WATCH: Arnold Australia Champion Roelly Winklaar On How He Lost His Bubble Gut

In the past week, we saw ‘The Dutch Beast’ Roelly Winklaar crowned as the Arnold Classic Australia 2018 champion! Beating out the likes of William Bonac and legendary Dexter Jackson. 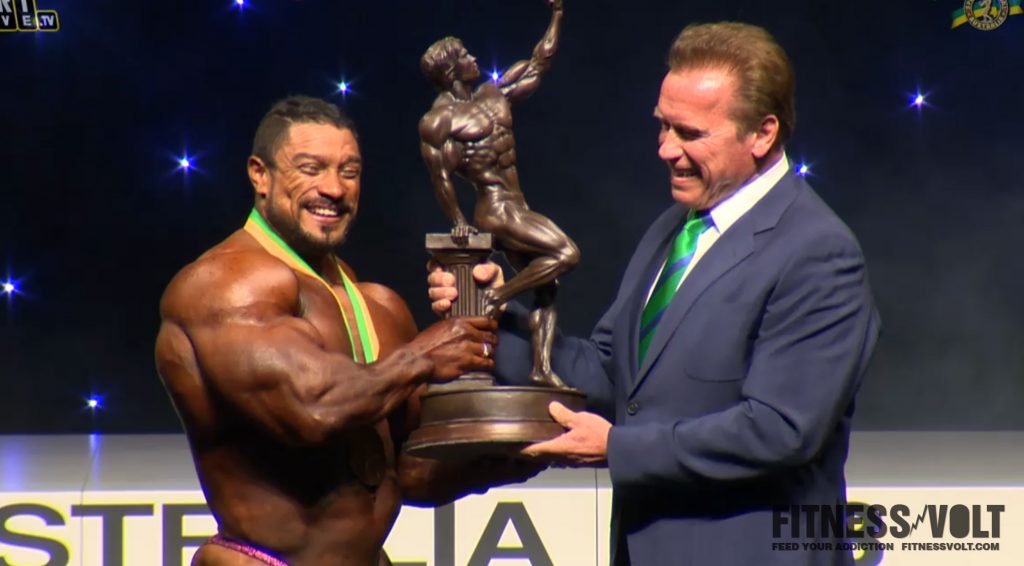 Roelly Winklaar became pro by competing at the Arnold Classic Amateur and earning his pro card.

The Dutch Beast is always a fan favorite on the stage but a win at Arnold Australia event was the pleasant surprise due to his upset of both Jackson and Bonac, both of whom were the placed first and second at the 2018 Arnold Sports Festival in Ohio.

This win will surely boost Roelly Winklaar’s confidence and give him the window he needs to potentially break into the top 5 at the 2018 Mr. Olympia. William Bonac and Dexter Jackson were in third and fourth place at the 2017 Olympia respectively, a win over them could potentially mean great things for Roelly Winklaar moving forward, and he got the approval from Arnold Schwarzenegger as well. 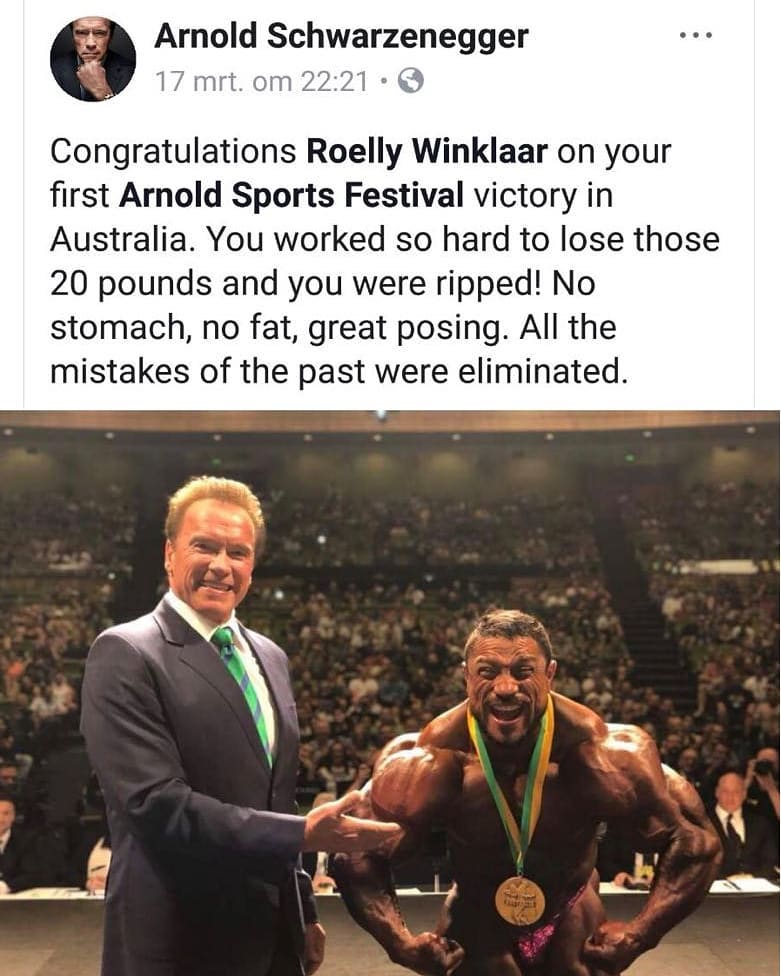 In a recent interview with Muscular Development’s Ron Harris, Roelly talks about winning the Arnold Classic Australia and how he lost his bubble gut, and why he can win the Mr. Olympia 2018.

Do you think Roelly Winklaar can challenge for the top three spot at the 2018 Olympia? Let us know in the comments below!