WATCH: Jay Cutler ‘The Most Freakiest Bodybuilder I’ve Ever Seen In My Entire Life Was Lee Priest’

The 4x Mr. Olympia Jay Cutler about life after the stage!

Jay Cutler: some call him the GOAT. He certainly deserves a lot of respect in this sport of bodybuilding. He is a 4x Mr. Olympia champion and the person who eventually dethroned the legendary 8x Mr. Olympia champion Ronnie Coleman. While Jay may not have the massive number of Olympia wins in the same fashion of Ronnie Coleman or Dorian Yates, he is truly one of the top greats in the sport.

In a recent interview with Muscular Development’s Ron Harris, Jay Cutler share so many interesting memories and the one was about bodybuilding legend Lee Priest:

Jay Cutler talks about his friend and the 7-times Olympia champion Phil Heath, why people hate him and can Phil Heath be beaten?

“Phil Heath is a phenomenal guy…

No one that does it better than Phil Heath. He Annihilates the competition…

He is the best in the world for the past 7-8 years. He beat me to win that title he’s carried it since.”

Jay also talks about his business, life after the retirement, the state of the bodybuilding and a lot more, check it out the following video:

Check out some rare photos of Lee Priest at only 20-years-old. 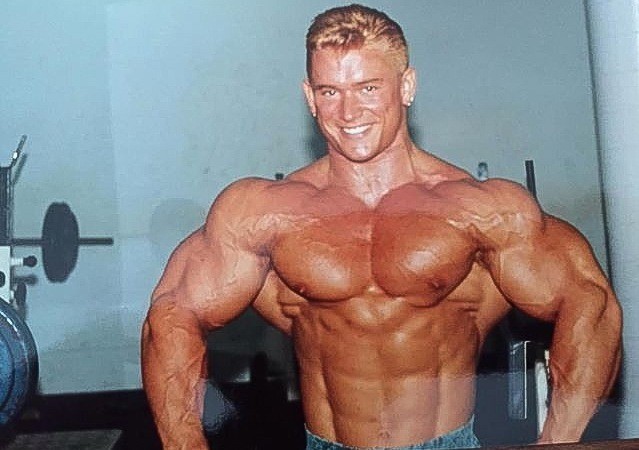 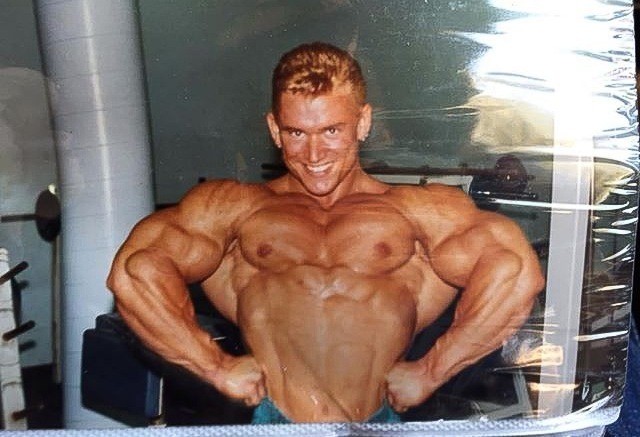 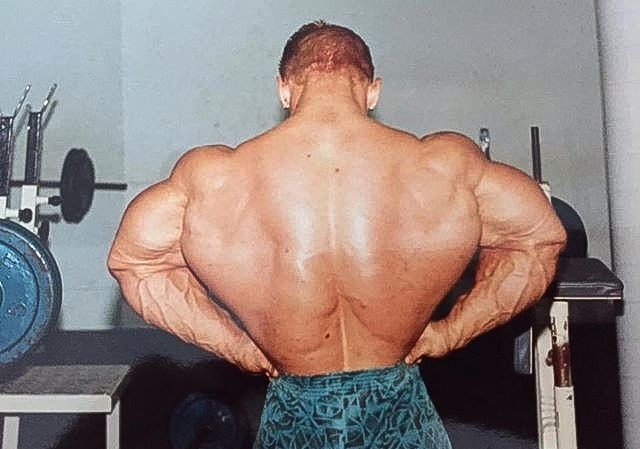 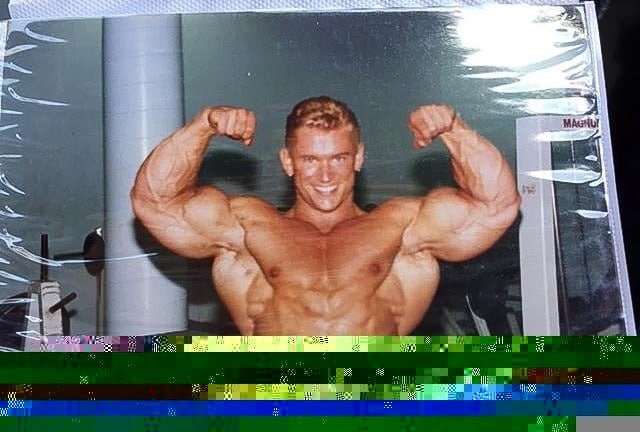 WATCH: The Most Incredible Backs In Bodybuilding History