The UFC broadcast team speak about the Conor McGregor rampage earlier in the week, during the early portion of Saturday’s UFC 223 fight card.

A graphic on the screen referred to it as the “Conor McGregor Melee” and detailed the circumstances of the three fights that were scratched from the UFC 223 card as a result.

Joe Rogan the veteran commentator is a well known for being a super fan of the former UFC lightweight champion, Conor McGregor who was stripped of his title on Sunday night after Khabib Nurmagomedov defeated Al Iaquinta to win the championship that had gone undefended for over 500 days. 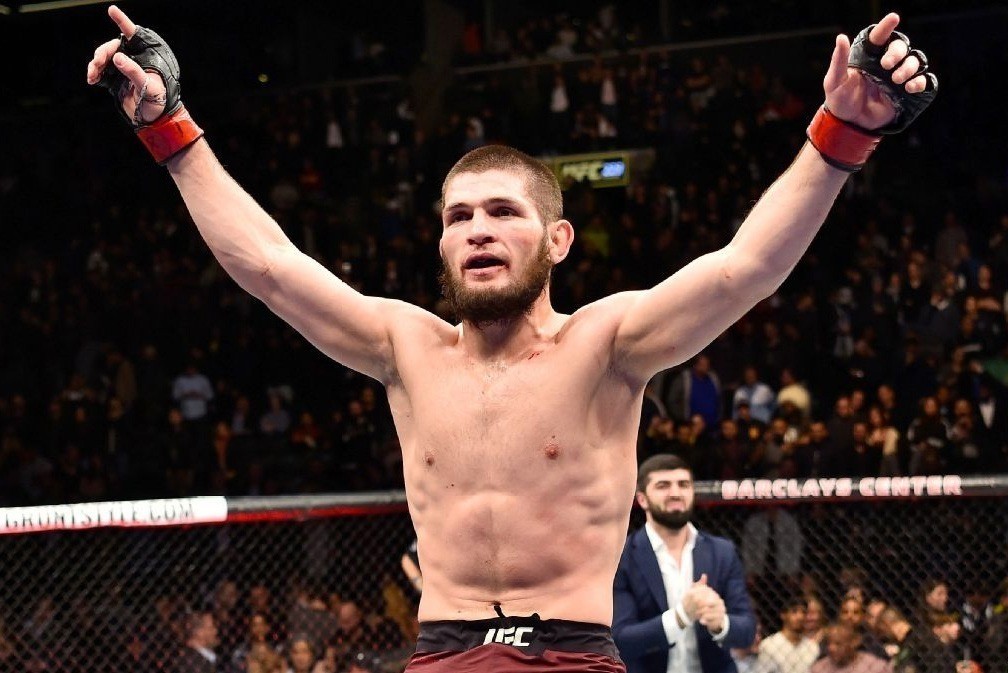 The injuries to the fighters Michael Chiesa and Ray Borg were particularly upsetting to Rogan, he said:

“It was all because Conor McGregor decided to make a show of it and throw a dolly at a bus filled with his fellow fighters.”

Jimmy Smith also offered his opinion on the fracas.

“It’s taken something that was supposed to be about the fighters, the people competing, the people who had trained to be here tonight, it’s taken the focus away from them,”

Last week on Thursday McGregor attacked a bus carrying fighters back to their hotel after a media event for the UFC 223 fight card. McGregor turns himself in on Thursday night and spent the night in a Brooklyn police precinct. On Friday, McGregor was released on $50,000 bail at the Kings County Criminal Court and next hearing set for June 14.

Joe Rogan Embraces The Carnivore Diet In 2022 With Slight Modification

UFC color commentator and popular podcaster Joe Rogan gets back on the carnivore diet for one full month but this...

Carrot Top wasn't always around 140-pounds as the actor and comedian revealed recently on an episode of the Joe Rogan...

Female TikToker Accuses Man Of Staring at Her While He Was Actually Watching Mr. Bean