On Sunday a Planet Fitness gym in Michigan was evacuated after a gym patron decided to stop working out and hop online, only to find “remote detonator” among the list of available wi-fi networks. This caused the gym to close for several hours, while a Michigan State Police bomb-sniffing dog was brought in to search for potential explosives, according to the Michigan Live.

In a statement to Michigan Live, Planet Fitness spokesperson McCall Gosselin said everyone followed procedure by evacuating the building.

“If there’s any suspicion of any device or anything in the club that would require police attention, the protocol is they close the facility and contact police,” Gosselin said. “Safety is always first.”

Well as for the legality, it’s perfectly legal to name your Wi-Fi network as you like.

“Everything is perfectly legal from a police standpoint, there was no crime or threat. No call saying there was a bomb.”

While the gym did open a few hours later, the fact that it was closed thanks to some idiot’s lame joke involving SSIDs and fear-mongering is not a great sign for humanity in general.

It’s not the first time a ‘creative’ WiFi name has led to a police investigation. In November, a WiFi named “bombonboard” grounded a Turkish Airlines flight for an hour and delayed it.

Here’s a helpful tip next time you search for a wi-fi signal in some unfamiliar locale, like an airport or gym: If you see a vaguely threatening network name, you’re probably not in danger. 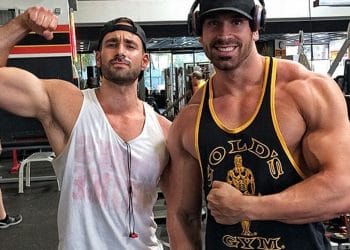 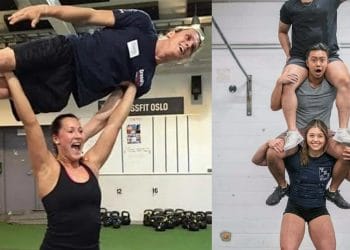 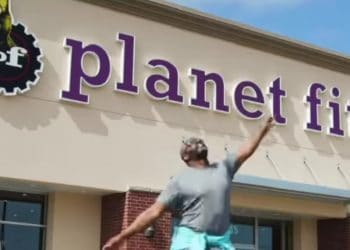 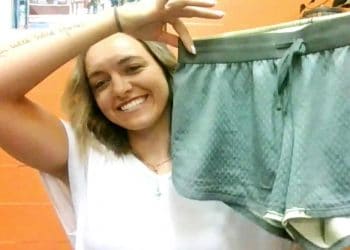 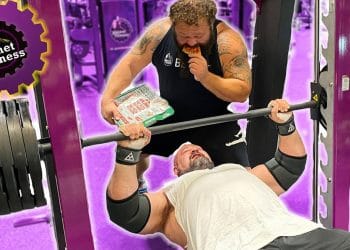