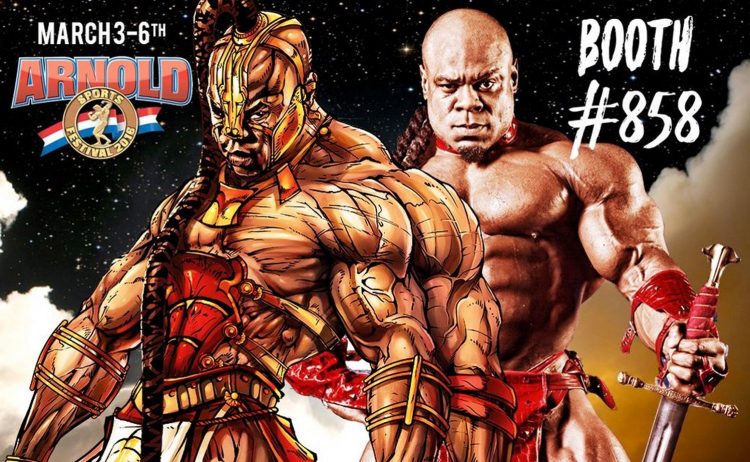 The Chronicles of Kai

Kai Greene, the winner of Arnold Classic 2016 was born in Brooklyn, NY. He entered the foster system when he was just six years old due to a complex home environment. For the next ten years, Kai bounced around different foster homes to institutional placements. He found solace in weight training as his refuge and became a professional bodybuilder.

Kai deep inside is a lover of art, so he decided to use his story to create the “The Chronicles of King Kai.”

“The most significant things about storytelling is you can actually improve other people’s thinking and how they can see a situation based on some of the experience that can be shared when they see it through your eyes,” said Kai Greene in an interview with pix11.com

Kai: “It’s no secret as a young man I came up with a lot of troubling and interesting issues.”

“Rather than be ashamed and embarrassed, my story is my story. And by being able to tell it and to do it in a very colorful and interesting way, you can help to speak about a lot of positive benefits to others that are wrestling or dealing with the same issues.”

Around 300 copies were printed of “The Chronicles of King Kai.” and available for purchase at New York Comic Con.

For the online availability and more information of “The Chronicles of King Kai.” follow Kai Greene on Facebook.

Bodybuilding veteran Kai Greene brought aesthetics to a whole new level throughout his career and recently joined forces with Blessing...