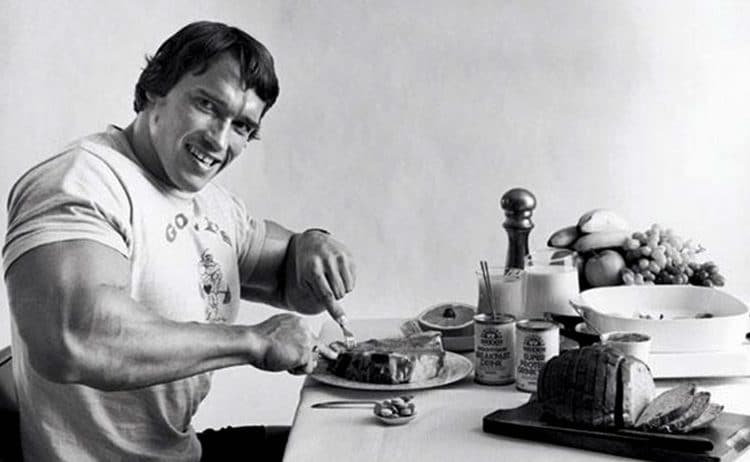 So, everybody talks about their favourite superheroes regarding how hot, masculine and how good their physique is. But we all know they are not the bodybuilders, some of them are trained some of them are not. There is a fair use of VFX in the movies which makes them look great. We will talk about someone whom we all have seen performing in various movies, and he nailed his roles with his acting and his super good physique. We will talk about ‘The Terminator’, Arnold Schwarzenegger. 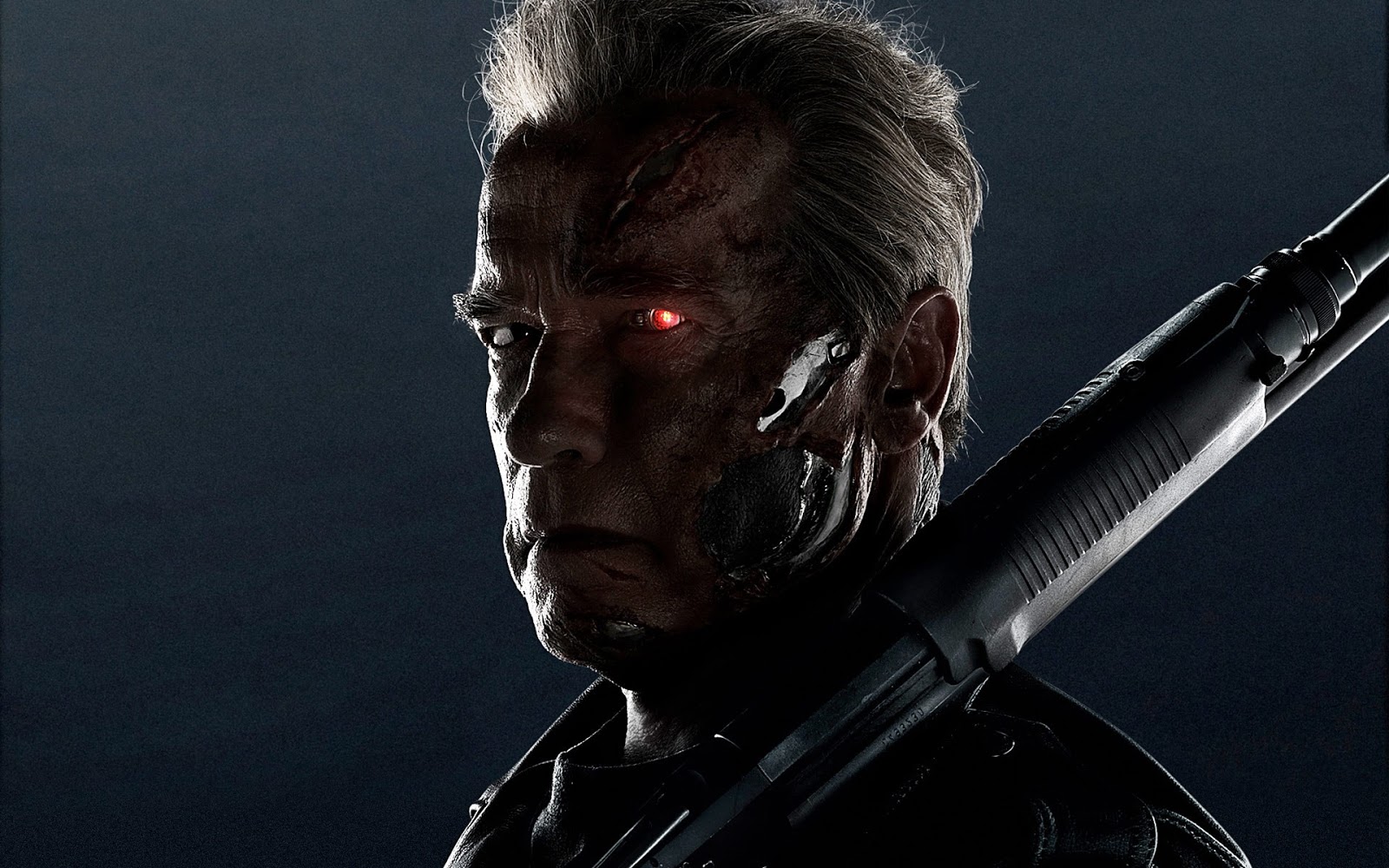 Since 1970’s bodybuilders such as the Terminator himself have become very famous because of his body, personality and muscularity. Back in the days when there wasn’t any of such machine based equipment’s for carrying out exercises, the bodybuilders used to rely upon the heavy training with mostly the weights. Genetics, steroids, drugs, supplements and other dietary awareness wasn’t there at that time. Forget about protein powders and shakes and carbohydrates, all they knew was just ‘meat and potatoes’. 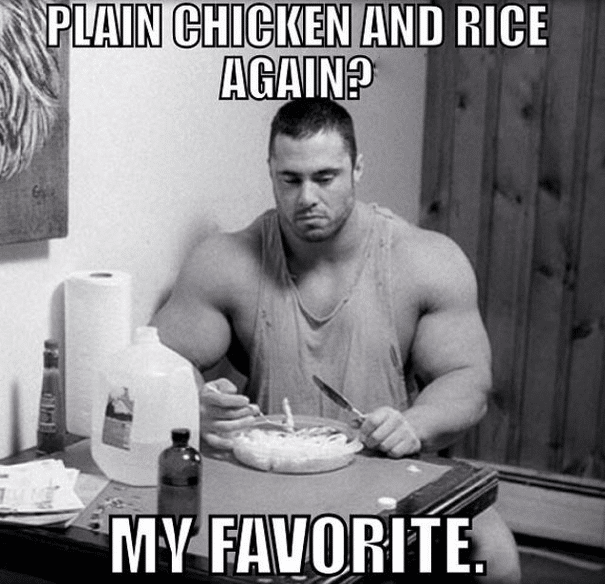 Mostly the bodybuilders were marginally paid and coming from blue collar background so they always relied on cheaper regular food. Sometimes their situations get worsened if they’ve to travel to another place or country, because of the limited availability of their kind of food everywhere. 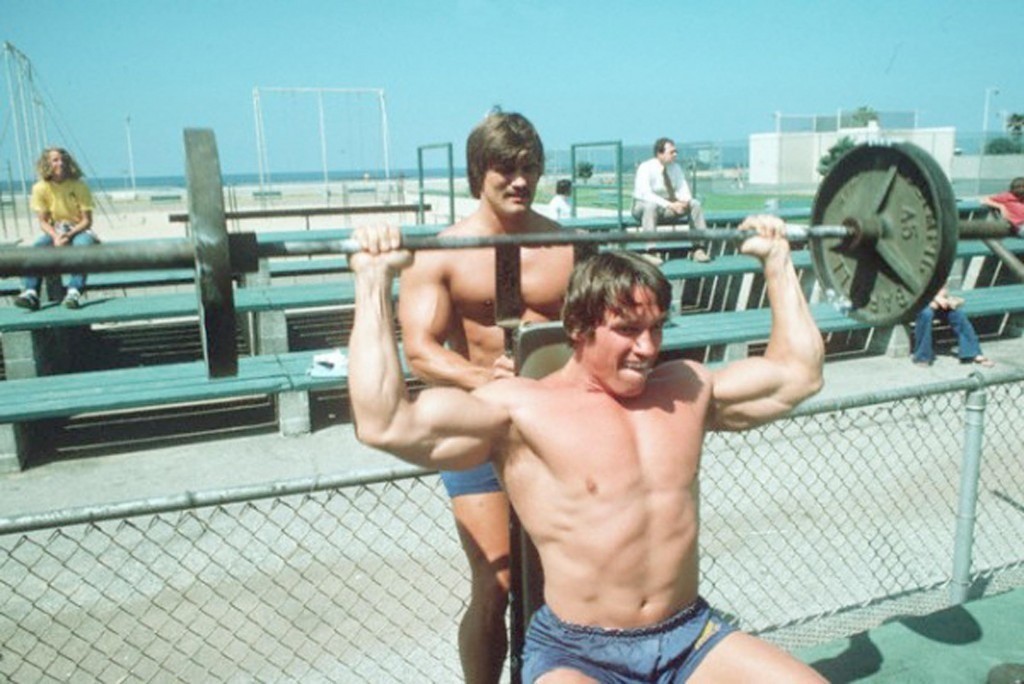 Calling Arnold a one-dimensional person would be rude and untrue. Arnold practised bodybuilding along with acting, language skills and got educated and all of this needs a proper meal, especially breakfast, the first meal of the day. Back in time, there was no trend of a morning cardio rather people prefer to have breakfast at first and after that by mid-morning or in the evening they build their bodies. The bodybuilders usually included simpler carbohydrates, meats, eggs, and fruits in their breakfast. In the name of carbohydrates, they had to rely on potatoes, rice and sweet potatoes. Bakery products such as cakes, pastries and confectionery items are totally avoided by Arnold.

It is no secret that Hafthor Bjornsson has been dropping weight like crazy in the lead-up to his boxing match...