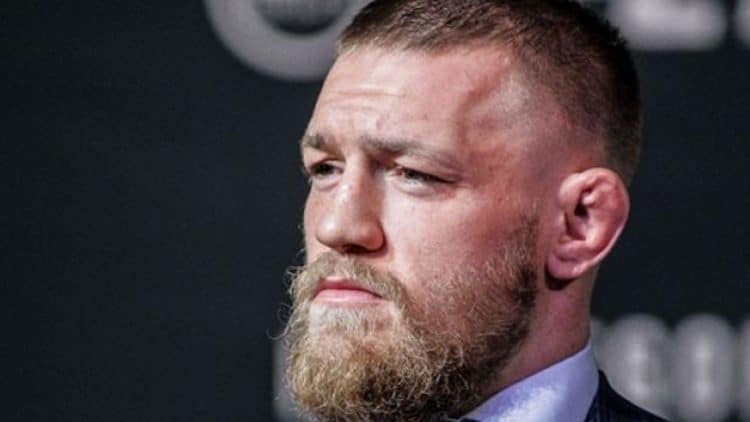 Former UFC champion Conor McGregor didn’t compete inside the Octagon since scoring a lightweight title after defeating Eddie Alvarez at UFC 205. Then in 2017 he made a boxing debut against pugilist Floyd Mayweather eventually lost via tenth round stoppage but took home tons of money. This bout helped Mcgregor to outearns “King” of the NBA LeBron James by landing at No. 4 with $99 million on Forbes list of World’s Highest-Paid Athletes for 2018.

However, Mcgregor noted on social media on Wednesday that he could have earned even more money if his agreed bout at UFC 224 had come to fruition.

“Made it to number four on the Forbes list this year,” McGregor wrote. “If I had of fought on the agreed May 12 bout in Rio de Janeiro, I would have surpassed (Cristiano) Ronaldo and (Lionel) Messi to take second place.”

UFC 224, PPV event headlined by women’s bantamweight champion Amanda Nunes and Raquel Pennington took place on May 12. As per MMA fighting, Mcgregor confirms that he agreed to make his eagerly-anticipated return to Octagon at UFC 224 against Rafael dos Anjos for an interim welterweight title, and their second potential meeting fell apart after Irishman got arrested in New York for attacking a fighter bus at UFC 223 media day in April and ordered to appear in court on June 14.

In this post, McGregor confirms my report from last month that the plan, before Brooklyn, was to have him fight in Rio at 224. (Not mentioned, but the plan, as reported, was RDA for the interim title.) https://t.co/0pl9XhxLFn

Back in 2016, RDA was slated to defend the lightweight championship against McGregor, then the featherweight champion, at UFC 196. Dos Anjos forced to withdraw from the contest due to the foot injury and McGregor went on to fight late-notice replacement Nate Diaz in a welterweight bout.

Before UFC make his next fight date announcement, McGregor who is facing three charges of assault and one count of criminal mischief for his UFC 223 rampage has to get through court date first.

Martyn Ford Is Back To Beast Mode After The Recent Surgery

Arnold Schwarzenegger Is BACK To Crushing Multiple Workouts A Day