Martyn Ford Is Back To Beast Mode After The Recent Surgery 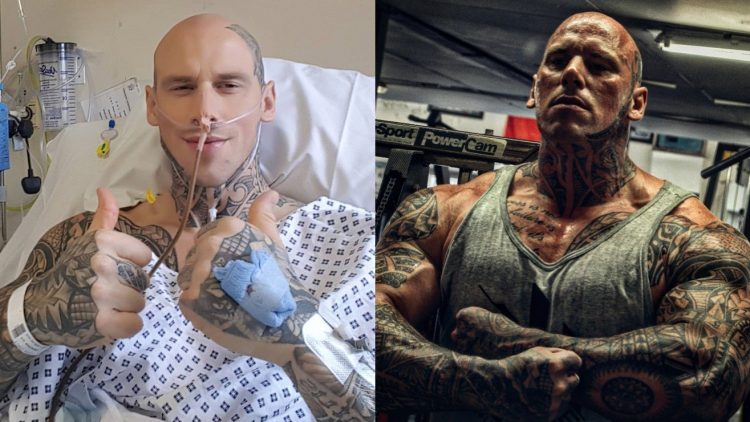 From life threatening health scare to back in beastly form.

The new head of 5% Nutrition supplements, the company created by the late Rich Piana, Martyn Ford has had some pretty big shoes to fill, he was hard at work in promoting the 5% Nutrition when he suffered from a serious stomach ailment a few months back and had to undergo the surgery.

Although surgery was successful, Martyn Ford found himself in dire straits as he lost a considerable amount of muscles due to the stomach ailment surgery. It’s been a rough few weeks for Ford who was also on some filming duties before the health scare.

But according to his latest Instagram update, the actor and bodybuilder is bouncing back to his beastly form.

“First picture (321lb) was taken today and second one 7 weeks ago (263lb). After having 12 inches of small intestine removed and part of my bowel,” Ford wrote on Instagram. 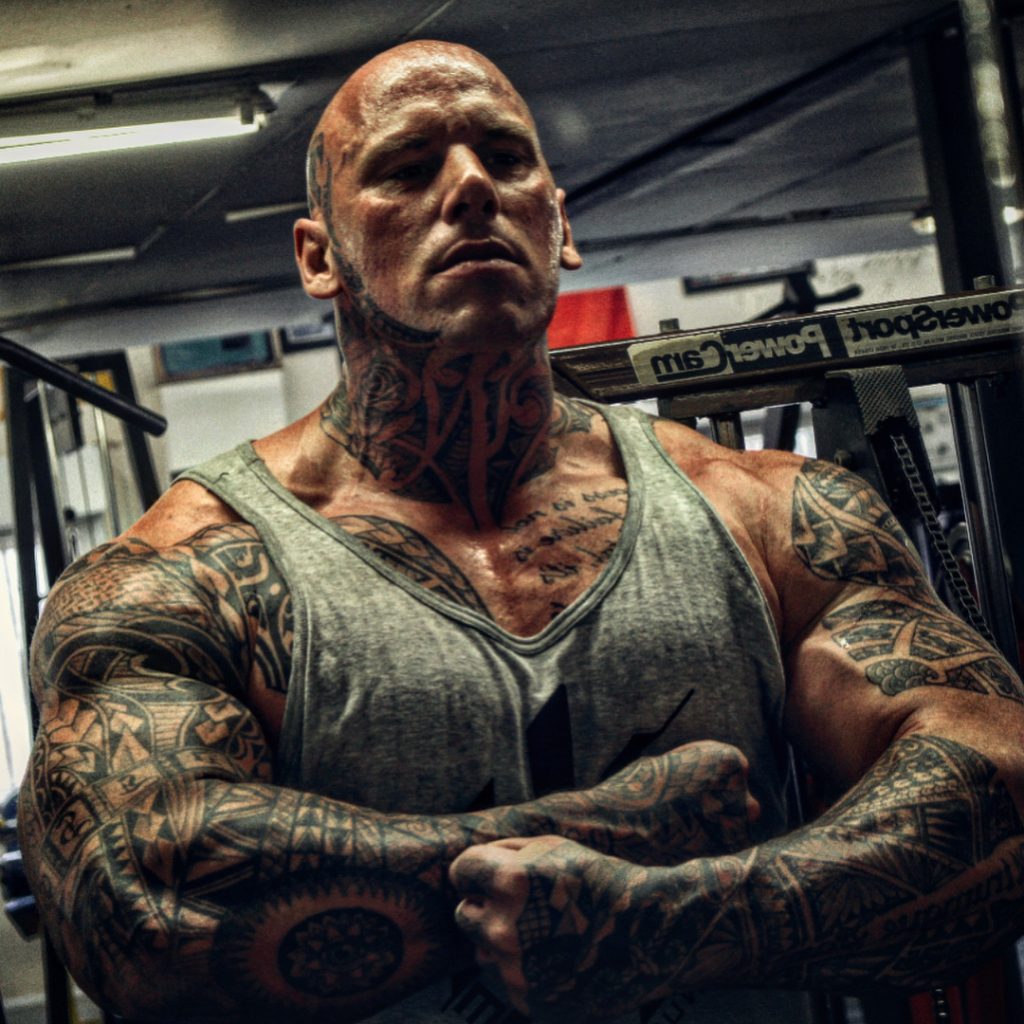 The pictures shows a before and after of Martyn Ford post surgery and how the actor been able to pack on the muscle within several weeks of dedicated training. 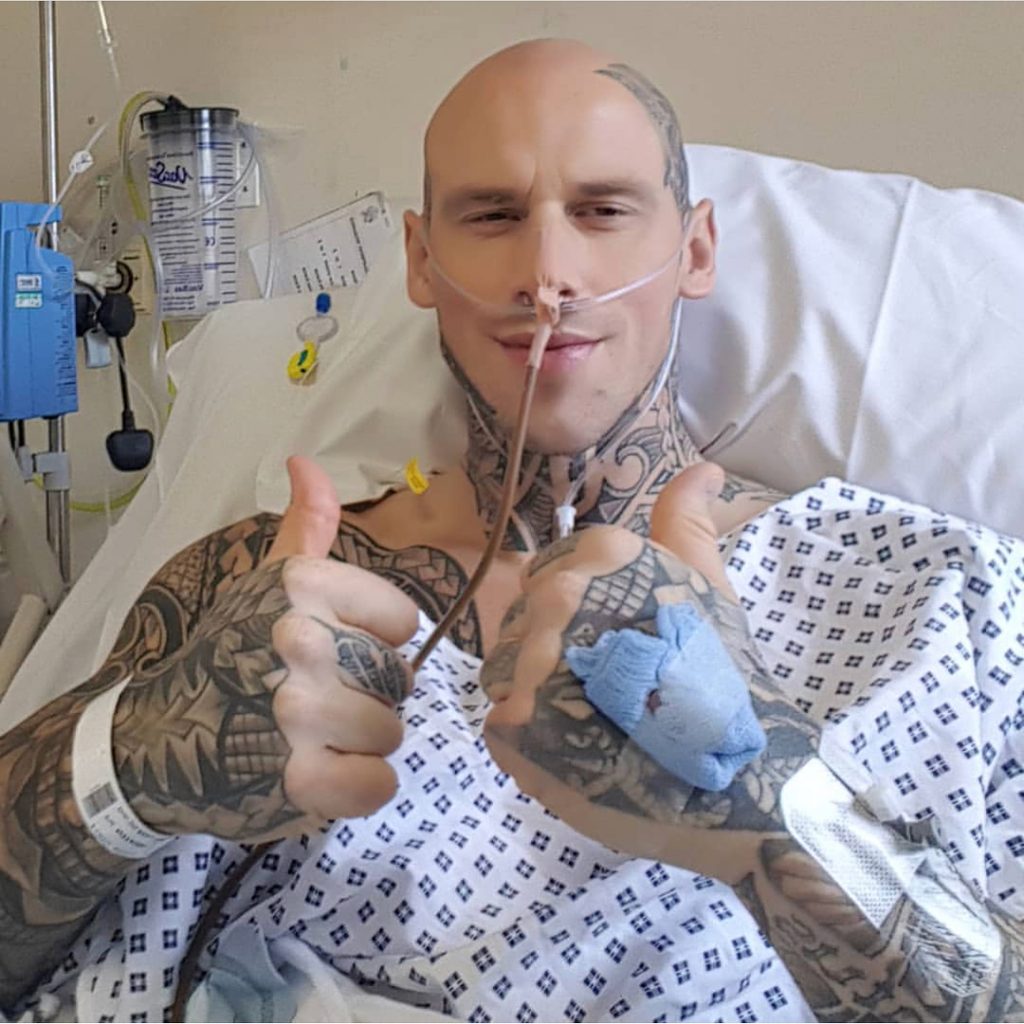 “I don’t think I’m doing to bad….. yes I was shattered and devastated when I fell ill, losing so much weight was crushing, and looking back I suffered some depression, but only way is up when you hit rock bottom, I’m still a few steps away from where I was, but a hell of a way in front where I started 7 wks back. No matter what life throws at you, take it one step, one breathe, one day at a time. Small little goals will eventually add up to huge milestones.

Success doesn’t happen overnight, but a drive to succeed day, after day, after day. Until eventually you start to get somewhere. Focus on your dreams and never stop believing”

Hopefully, recovery continues smoothly so he can get back to astounding us with his impressive beastly physique.

WATCH: The One Exercise You Should Do Every Day

Bodybuilder Petar Klancir is one of the hottest rising stars in the Men’s Open division but has faced many road...

Bodybuilding legend Ronnie Coleman carried the sport during his career, which spanned from the 1990s to the mid-2000s. In a...