Stipe Miocic entered tonight’s fight with a streak of six win with an overall record of 18-2. Daniel Cormier is 20-1 his latest win was over Volkan Oezdemir via 2nd-round TKO at UFC 220 in Boston.

The fight was full quick and packet with a lot of action. It was was unforgettable, as Cormier caught Miocic with a hard right hand, knocking him down.  Ground and pound its over! DC is now the first-ever simultaneous light heavyweight and heavyweight champion in UFC history. 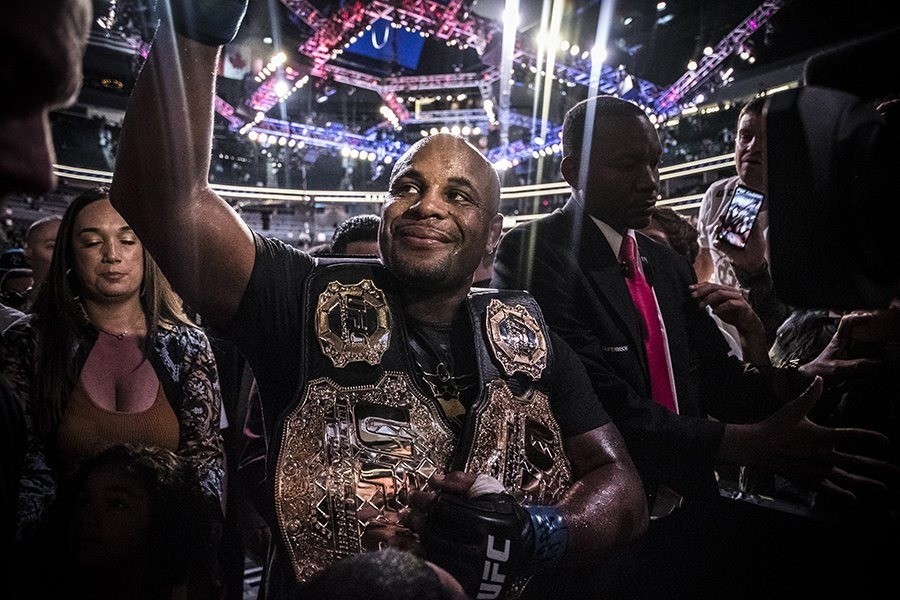 Official result: Daniel Cormier def. Stipe Miocic by KO (punches) at 4:33 of round 1 to become the UFC heavyweight champion

What did you guys think of the fight and DC’s performance? Let us know in the comments section below!