After UFC 226, no one can call Daniel Cormier a fake champion anymore!

”I mean … I would if he’s around, but I don’t know if he’s gonna be around.  But honestly at this point, does he even deserve it?

I hold the cards now.

You may have won the fights but I hold the cards.”

”I’m the one that competed. I’m the one that went up and did something that you were not going to do. I went and fought the baddest man on the planet, the most successful heavyweight champ of all time. A great guy. A great champion. A guy that does everything the right way. And I won. So … I don’t know. I don’t know if that’s going to happen.” 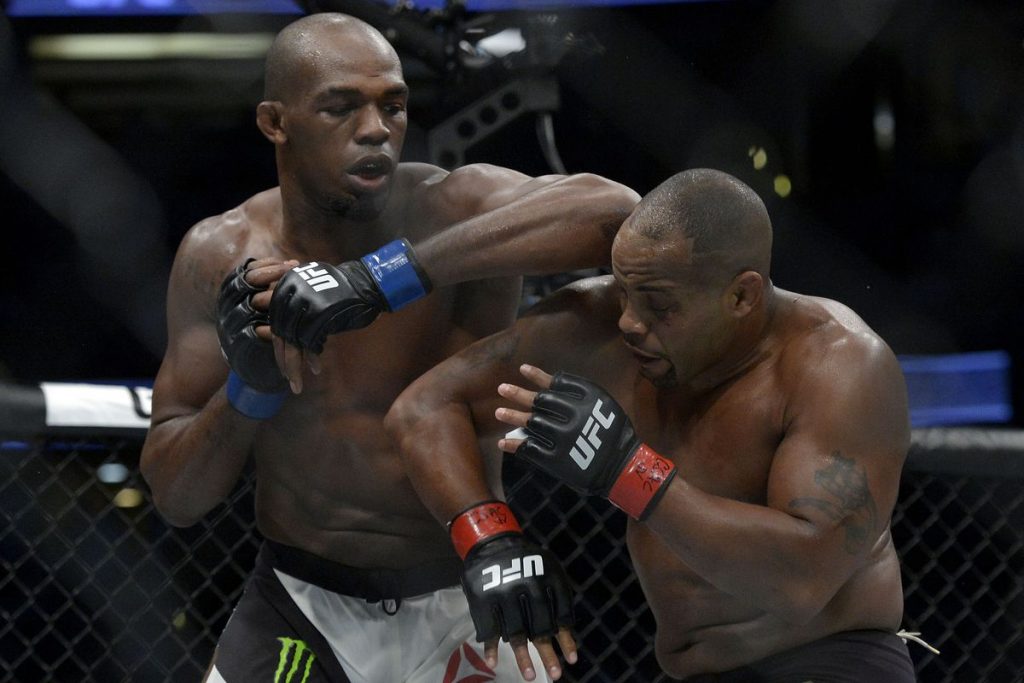 DC also reflected on how winning the heavyweight title cemented his legacy as the greatest fighter of all time, getting rid of the ‘paper champ’ title levied at him by Jones and various internet trolls.

”This tonight, is for everyone that said ‘You’re a fake champion, you’re not a real champion.’” he said with obvious satisfaction in his voice. “You can’t question this one. You might question that light heavyweight title. You can question it to the grave. But I have something completely separate from [Jones]. And I’m very grateful for it because everything was tied to that guy.”

”No matter how much I beat everybody up, it was like ‘Well, he lost to Jones.’ Now in this heavyweight division – a division I never got to complete my journey in – I went and I completed it and became the champ. I’m a champion and I’m one of the Greatest Of All Time. I love Demetrious Johnson and I love Georges St-Pierre, and it’s going to be one of the three of us.”

Do you think Daniel Cormier and Jon Jones will fight for the third time?