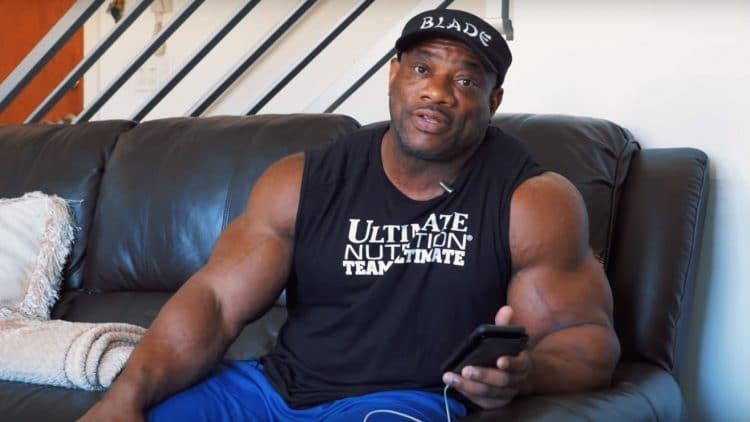 Dexter “The Blade” Jackson is the legendary bodybuilders in the history of the sport. His perfect genetics and combination of hard work ethics earn him wins across multiple major competitions – including Mr. Olympia, Arnold Classic, and New York Pro titles.

We previously posted a video of Dexter Jackson answering questions from his fans on social media. Today Dexter released another video of Q&A including the training footage.

Check out the Road To Olympia Episode #2:

Here you can see the Road To Olympia Episode #1

With just 9 weeks to go until the 2018 Olympia weekend, Dexter Jackson has been putting in some serious work in the gym. Check out the above video.

We wish Dexter Jackson all the best in his contest prep.

Phil Heath Talks About His 8th Mr. Olympia Title And Dealing With Haters