Dexter Jackson is one of the most symmetrical, decorated and legendary bodybuilders in the history of the sport. Dexter has the perfect genetics for the bodybuilding he has history of wins across multiple major competitions – including Mr. Olympia, Arnold Classic, and New York Pro titles. He has the distinction of 28 IFBB pro bodybuilding wins, which is a world record.

With just 10 weeks to go until the Olympia, Dexter Jackson has been putting in some serious work in the gym, The Blade hit the gym for the chest workout.  Check out the video above.

We wish Dexter Jackson all the best in his contest prep.

Lee Priest: “Mr. Olympia Will Be Done After This Year… Classic Physique Will Surpass Open Bodybuilding” 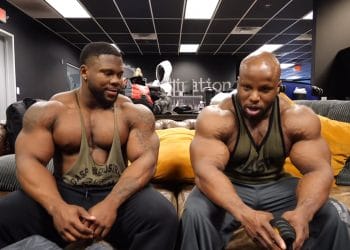 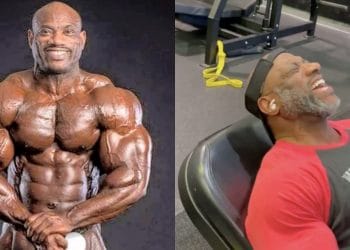 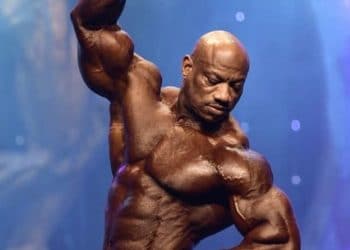