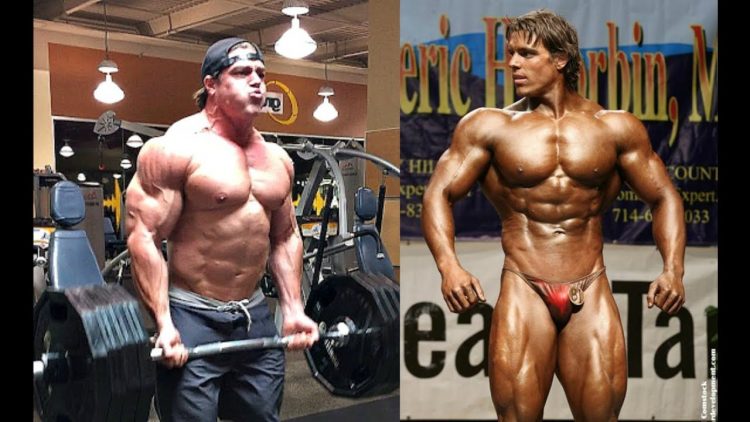 If this article is your first introduction with “The Manimal”, you are about to enter the wonderful cesspool that is the modern day fitness industry. Every guy with an Instagram account and photoshop skills is a personal trainer, every woman is a “glute activation” specialist with hundreds of pictures of her own ass and there are people like the infamous Mr. Castleberry.

After a lukewarm career in bodybuilding and powerlifting, Brad turned to social media to find his place under the sun. There, as all gym douchebags do, proceeded to post cringe-worthy videos of him lifting an insane amount of weight shirtless. The question that quickly started to impose itself was; how is this random guy pulling near world record numbers and yet he never competes??? Two words; fake weights. Even though it has never been officially proven, the general consensus among every experienced lifter is that Brad’s feats of strength just don’t add up.

Ok, so…after years and years of being called out by dozens of people to prove that he is really that strong and does not use fake plates/weights. Brad decided it’s time to man up…on youtube. He has released a series of youtube videos which he uses as “proof” of his legitimacy. He even weighs the weights on a scale in a none edited video proving that his lift is real. Alright, cool…so all’s good in the hood? Brad is just a humble giant that is surrounded by haters and doubters, right? Err…not quite.

Let’s break down some of his famous Instagram lifts and his newer, “real” lifts.

Ok, so here he is maxing out on every equipment they have in the gym, which isn’t a surprise, Brad is huge and strong. The money shot here is at the very end where he recreates his famous 7 plates, 675lb(306kg), deadlift. Now, upon seeing this with 100% real weights, some of his older deadlift videos seem a little less bullshit-y and a bit more plausible.

However…Brad’s very first video in 2007 was him deadlifting 675 lbs with a spotter. Now, considering that his max deadlift is the same as it was back in 2007, this would mean that Brad is horrible at lifting weights! In the 2018 video, you can clearly see him grinding out that weight up with everything he’s got, meaning it’s his absolute max. That’s the same weight he’s been struggling with for at least an entire decade. It’s nearly impossible to go regularly to the gym for 11 years and not improve your lifting numbers AT ALL.

He thinks he’s being clever with this whole weighing the plates on a scale thing, but he’s not. There are many words that could describe the man, but clever is not one of them. Yes, Castleberry is seen in the video, doing 405 lbs(180ish kg) close grip bench press. That’s all fine and dandy, the video shows no signs of editing, they weigh the plates and all is good in the hood. Yeah, but there’s one little problem here.

You see, in a video from 2014 Brad does the same weight, seemingly in the same gym, for double the number of reps. What’s even more amazing is that in the 2014 video, he goes in without a belt and without any self-hype up, looking very chill and relaxed. Why is this guy getting weaker with each passing year? Now I will fully admit that I have no idea what and how many exercises he did before the close grip bench in the new video.

Maybe he was having a good case of a bitchin’ chest day and he was saving the close grip for the filming-who knows! Let’s be fair and give him here the benefit of the doubt.

Above we see Brad doing an impressive 675 lbs on the squat, with a belt. Which, holy shit, is a huge amount of weight! However, I did a lill’ detective work and found something very interesting. Brad’s most famous squat video comes from 2014, where he did 765 lbs with a spotter who was hugging him so tightly, that for a second it looked like him and Brad would recreate the famous Titanic scene with Leo DiCaprio and Kate Winslet. 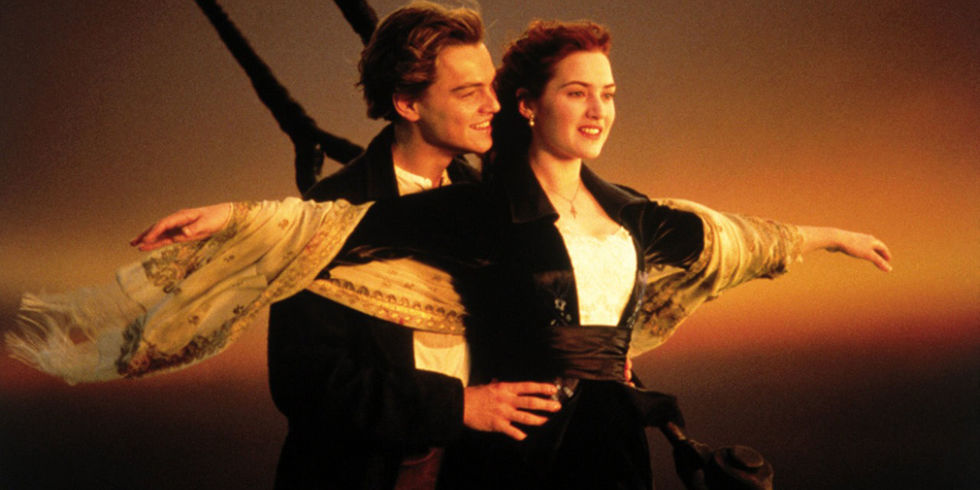 Keep that number(765lbs) in your mind, we will be returning to it shortly. First, let’s take another trip down memory lane, this time all the way back to 2007. A youtube user that goes by the name of “martin760sd” uploaded a very grainy video titled “Brad Castleberry 765 squat”.

In the video in question, you see a young man that looks awfully similar to Brad Castleberry that we all learned to love to hate, doing just as the title suggests. Squatting heavy, (presumably)765lbs heavy-to be exact. Again it appears that Brad’s impressive “real” lifts aren’t all that impressive as we are meant to believe. According to the videos uploaded by Castleberry and his posse, he’s been stalling on at least two compound/major lifts(deadlift and squat) for the past 11 years. And his close grip bench has either stayed the same or maybe even declined in the past 4 years.

Now, let’s assume that all of those lifts were 100% real with zero fake weights. In 2014 Castleberry claimed that he’s been working out 6 days a week for the past 12 years. For argument’s sake let’s say that his best lifts were made exactly when he first filmed them, 11 years ago. Not making any progress on his lifts for that long would make Brad Castleberry, officially, the worst person to EVER lift weights in human history!

Now let’s get back to that number the ever impressive 765lbs(345kg) squat. Assuming Bradley’s squat is legit, that places him above the current raw world record in his weight class (242lbs) under USPA drug tested rules. 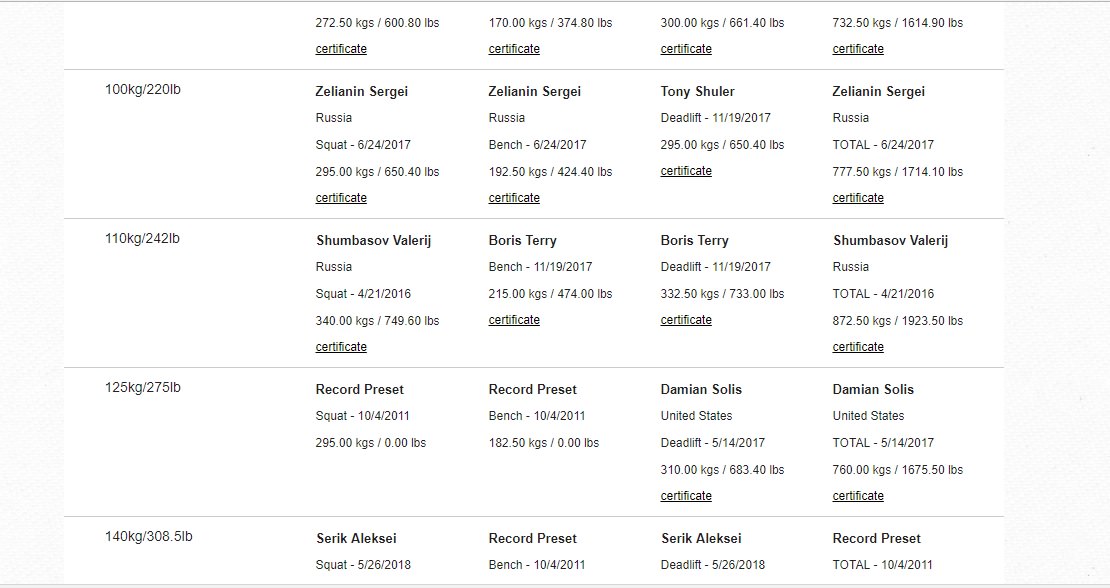 ABOVE a professional, drug tested, powerlifting record holder. Do you know how insane that sounds? Go to youtube, type in 765lbs squat. Guys that are professional powerlifters struggle with that weight, yet Brad does in a wife beater and Nikes, that’s UNHEARD of.

In conclusion, Brad is either a notorious liar and a fraud or a horrible weight lifter. You be the judge and decide which description fits him the best.