Why You’re Wrong About Saturated Fat 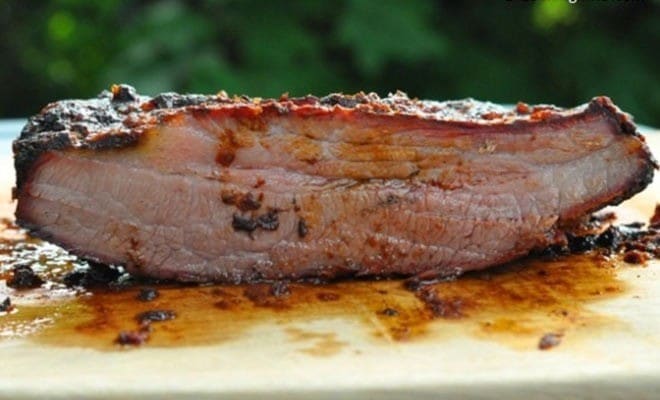 It has been common knowledge since the 1980s low fat diet revolution that saturated fats should be avoided and, if possible, completely eliminated from one’s diet. In the mind of the average person, saturated fat is inextricably linked to heart disease and weight gain. Unsaturated fats replaced saturated fats in much of our food: people began using vegetable oil instead of lard for cooking, switched from pork bacon to turkey bacon, and began using margarine instead of butter. Plant-based oils and fats are the rule now, with saturated fats regarded by many as something to consume rarely, if ever.

However, some curious questions about saturated fat remain. In some cultures, saturated fats are one of the only sources of food available.

Some Inuit tribes subsist mostly on whale blubber, comprising almost three-fourths of their diet. In one South African tribe it is normal to eat upwards of 400 grams of animal fat every day. Neither of these groups has much of a problem with heart disease or obesity. A diet high in saturated fat was once normal for most Western people as well, but only in the past few decades have heart disease and obesity become a major public health issue. How do some people live long, healthy lives despite their diets that were high in saturated fat?

New research has suggested that saturated fat is, like many things, best consumed in moderation. Some saturated fat may be beneficial or even necessary.

One of the first studies conducted on saturated fat was actually flawed, but it was popularized anyway. A five-year study of seven countries concluded that saturated fat was the cause of heart disease. The results of the study, published in 1970, did not fully fit with this conclusion. In three of the countries studied, the results did not sufficiently illustrate a definite connection between saturated fat and heart disease. The new medical “knowledge” was promoted as fact by the United States government regardless of the flawed conclusions.

Since the research was accepted and promoted by the U.S. government, weight loss experts were able to write books using this as their angle. Mass media also perpetuated the misinformation. Thirty years later, people still accept this as fact, when new research suggests otherwise.

Incorporating Saturated Fat Back Into Your Diet

Saturated fats should not be a large part of the bodybuilder’s or athlete’s diet. However, when eaten in moderation, saturated fat can help build muscle, boost immune and bone health, and maintain the health of the body’s cells.

Much of your protein should come from egg whites or lean meats such as poultry and fish. However, ground beef and steak are protein sources that contain energy-dense saturated fat. Saturated fat can also elevate testosterone levels, which promotes muscle tissue generation. This is something that can definitely benefit people interested in building muscle mass.

Back Training 101: Build Your Back