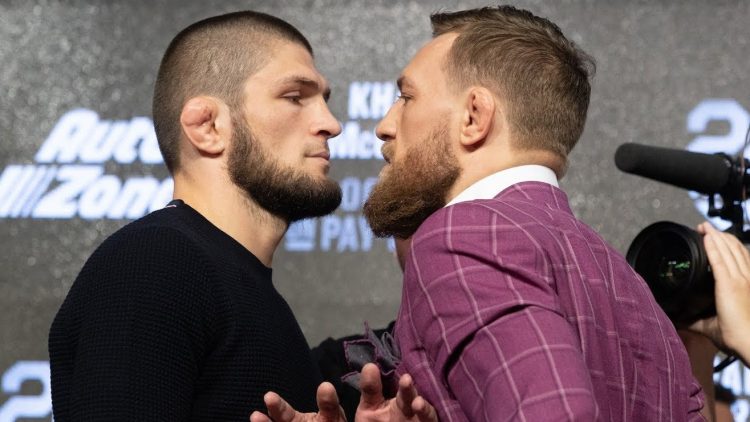 Conor McGregor who’ll make his long-awaited Octagon return this Saturday night October 6th, when he challenges the UFC lightweight champion Khabib Nurmagomedov in the main headliner of UFC 229 on from Las Vegas. Mcgregor will look to reclaim the gold which he stripped off earlier this year due to inactivity.

In their first pre-fight press conference which went down September 20th in Radio City Music hall in New York City, both rivals squared off each other for the first time, during the presser Mcgregor was in full swing to pass on the personal comments and spit venom on Khabib. On the opposite Khabib was remained calm. We didn’t see much of action at first presser as it was only accessible to media and closed to the public.

This time around things has changed, as you’ll see a mob of fans, including both UFC stars, Mcgregor, Khabib and company head Dana White.

The presser is set to go down at the Park Theater in “Sin City,” and it begins at 6 p.m. ET to watch the event with us below: