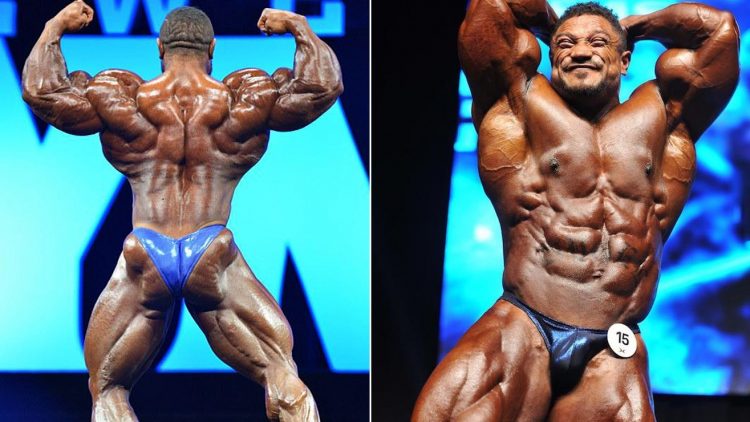 Roelly Winklaar’s Name Is The Talk of The Town Since Coming Third At 2018 Mr. Olympia

Bodybuilding fans were happy after Shawn Rhoden dethroned the 7x defending champion Phil Heath to capture the 2018 Mr. Olympia title last month in Las Vegas. But a lot of people weren’t satisfied with the results of the show. While many of you think controversy comes from Phil Heath coming at second, it seems the most of the disagreements coming when Judges called Roelly Winklaar at the third place.

Roelly Winklaar aka Dutch Beast who brought his career to the new level after bringing in the most impressive physique at 2018 Mr. Olympia. Since he started training in the now well regarded Oxygen Gym in Kuwait, wonders happened in Winklaar’s career and physique wise, as he showed impressive changes not only size wise but also brought excellent conditioning at the competition. With this physique, Winklaar saw himself at the third place, not only that he also won the people’s champion award at 2018, Mr. Olympia. 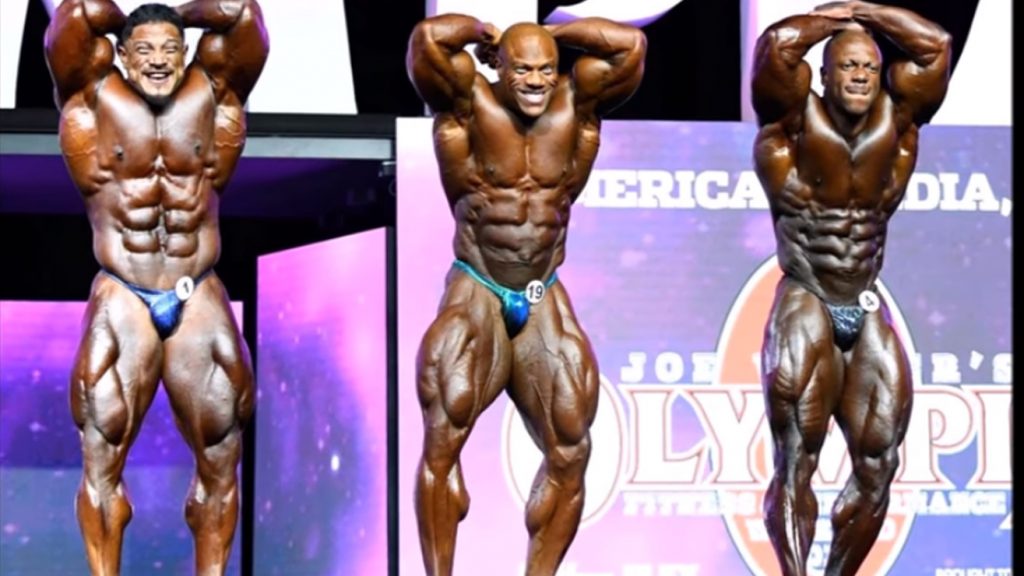 So the argument here is why Judges placed Winklaar at third and not Heath as well people were saying the comparison should have had between Shawn and Roelly Winklaar at Mr. Olympia. No doubt Winklaar is the most massive bodybuilder with biggest arms in history, but Winklaar’s back was lacking some details that Heath was taking over. Heath was weak at the midsection that cost him 2018 Mr. Olympia title. 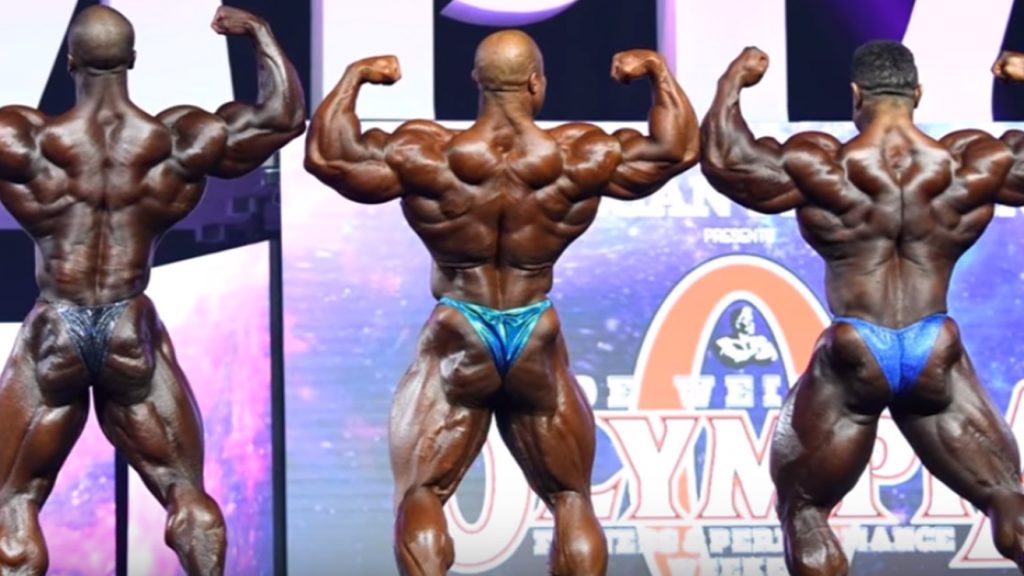 Winklaar also had beaten some top names in competition, this year he had beaten Dexter Jackson, Big Ramy as well William Bonac. As rumors are that Phil Heath requires another intense hernia surgery, that could halt his return at 2019, Mr. Olympia, as well Kai Greene remain indecisive about his return. There are clear signs if Roelly brings back with more improved conditioning he can beat current champion, Shawn Roden. Agree? 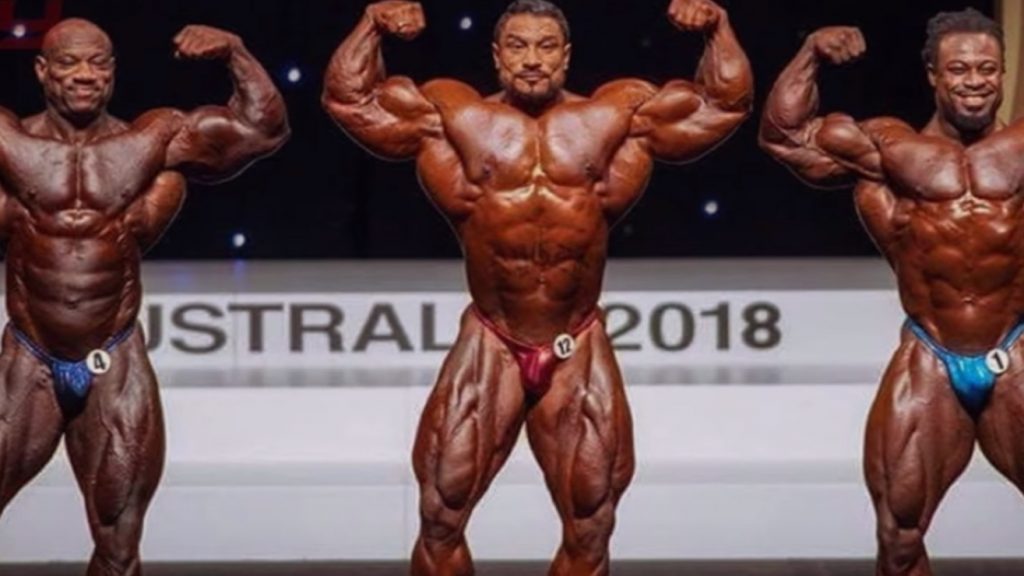 If Winklaar takes out title next year, this is something we hadn’t seen anything like that since 1979 when Frank Zane won his last title then in 1980 Arnold Schwarzenegger won his title, in 1981 Franco Columbo win his title then in 1982 Chris Dickerson wins the title, in 1983 Samir Bannout wins the title. After this change, we had an eight-year reign of Lee Haney then eight years of reign by Ronnie Coleman and so on. The Purpose of this reminder is that in these six years we had seen different Mr.Olympia champs.

Share your thoughts below, do you think Roelly Winklaar can make an upset at next years Mr. Olympia?