Big Ramy… Not so B.I.G anymore.

Going into the 2018 Mr. Olympia competition all eyes were on Big Ramy.  Big Ramy was the major threat to Phil Heath as fans saw in 2017 when he pushed Phil Heath to the limit and even considered by many as the uncrowned champion, so naturally, he was the fan favorite to win this year’s Mr. Olympia.

But unfortunately, Big Ramy didn’t bring his best or even the same level of condition to the stage that we saw in 2017. Instead, Ramy came in at the insane amount of mass – 310 lbs!!! 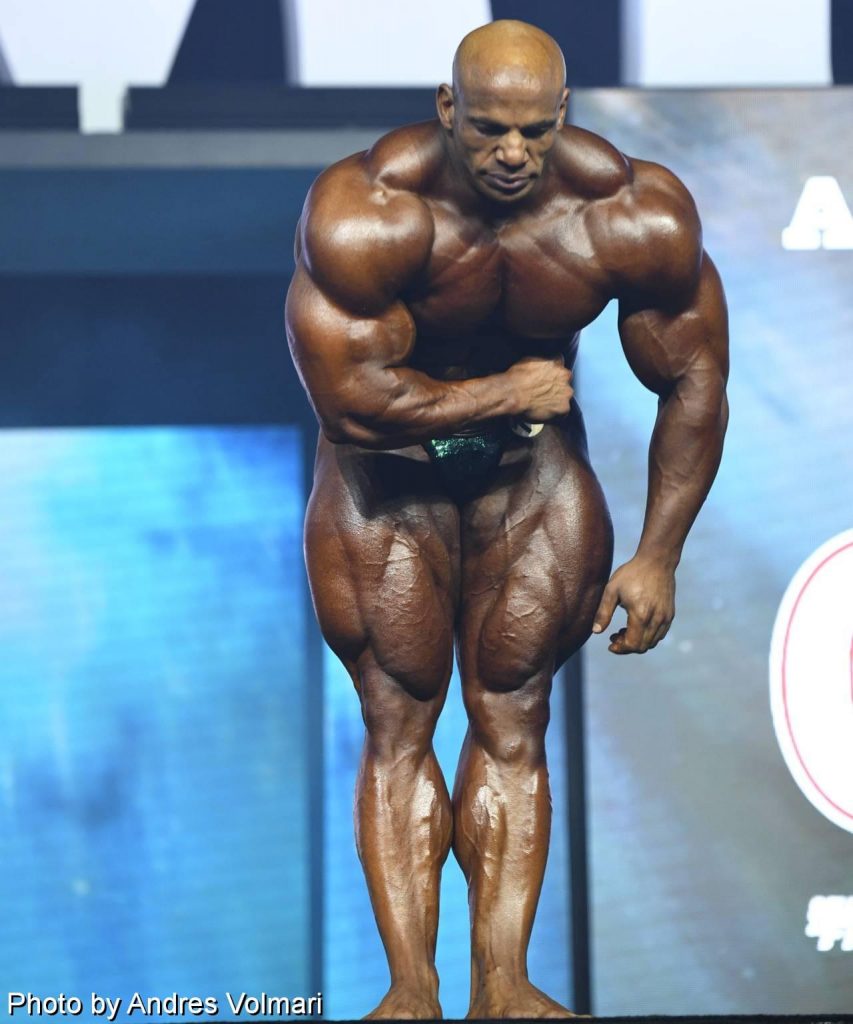 The fans and bodybuilding experts all criticize Ramy and the Oxygen gym for having him come in at such a massive size and lacking conditioning. It appears Big Ramy & his team went back to favoring size over conditioning but when the dust settled, Big Ramy found himself in sixth place, falling four spots after taking 2nd in 2017 Olympia.

After Big Ramy’s disappointing showing he issues an apology for his lack of conditioning and also left Oxygen gym. It seems Big Ramy is taking all the criticism to heart and is beginning to change his tactics for the next year. He looks to be dropping his massive size and focusing more on conditioning, check out the following recent pictures from his official Instagram: 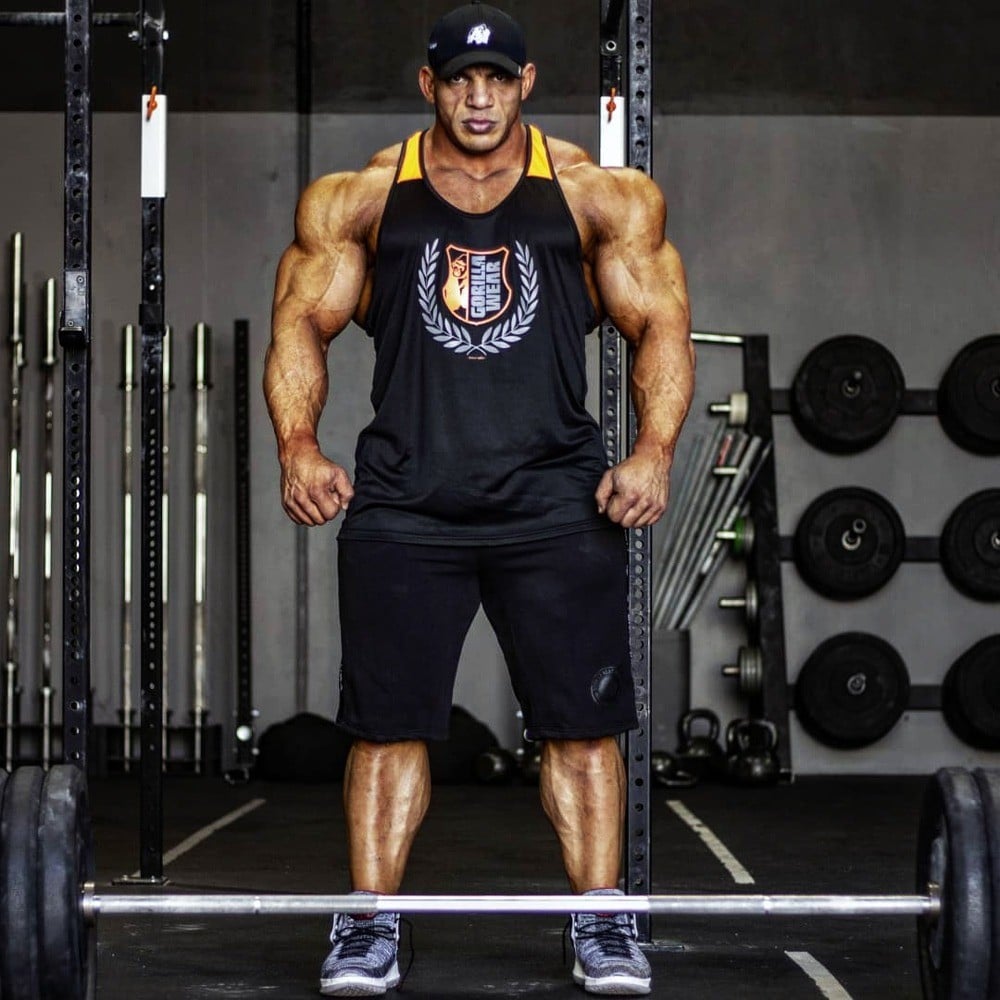 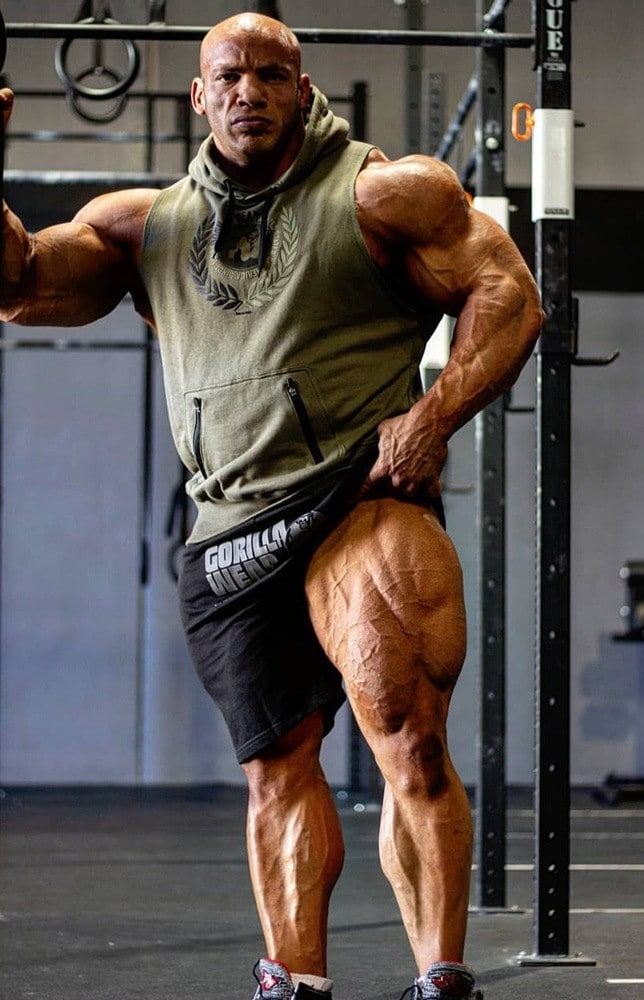 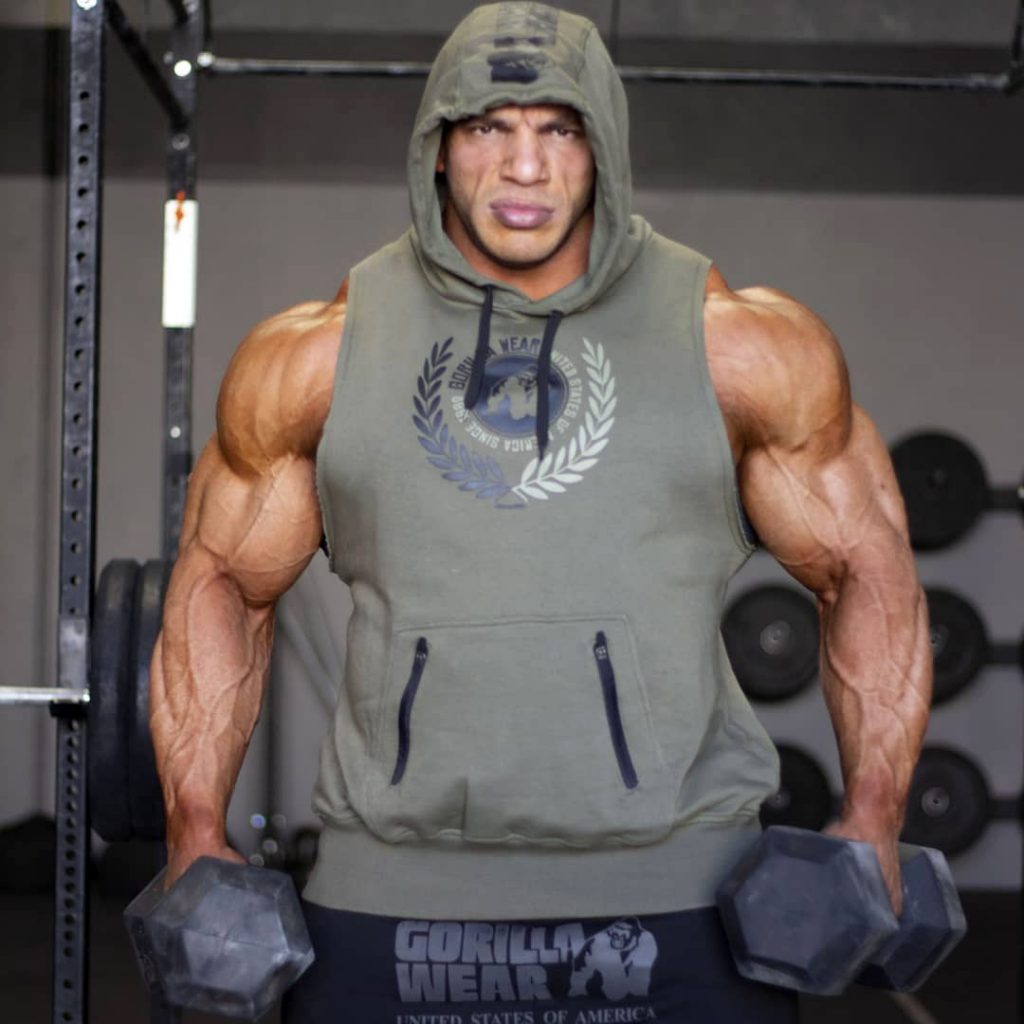 So finally Big Ramy is not chasing the size anymore perhaps 2019 will be the year where Ramy steps things up? What you think let us know in the comments below!