The bodybuilding legend Ronnie Coleman reveals he may never walk unassisted again due to questionable surgeries!

This is indeed very sad to hear, Ronnie Coleman who was once The King of the bodybuilding world has now been battling through a series of major surgeries over the past few years.

The 53-year old bodybuilding legend Ronnie who was once at the pinnacle of the most prestigious bodybuilding show Mr. Olympia has now been apparently reduced to a wheelchair after 10 major surgeries.

Ronnie underwent his 10th Back surgery to fix 4 broken screws in his BACK. A day after the surgery, Ronnie shared an update on his Instagram saying ‘the surgery went successfully’!

But now the 8x Mr. Olympia and the GOAT of bodybuilding say he may never walk unassisted again after the questionable surgical procedures.

In a recent video call answering a question “Will he ever walk again” by Muscular Development’s Ron Harris Ronnie reveal:

but I’m gonna give it my best shot but I think if that surgeon had to perform these surgeries right then I would have been walking a long long time ago!”

Ronnie talks about the Surgeon’s questionable surgical procedures and also reveal the huge cost of his last three surgeries which was around $2 Million.

Check out the following video courtesy of Muscular Development:

Just imagine the pain of this legend who’s spent much of his life as a 300lbs mass monster pumping iron every day and now being confined to hospitals and not able to even walk properly after spending huge some of his hard earned money! 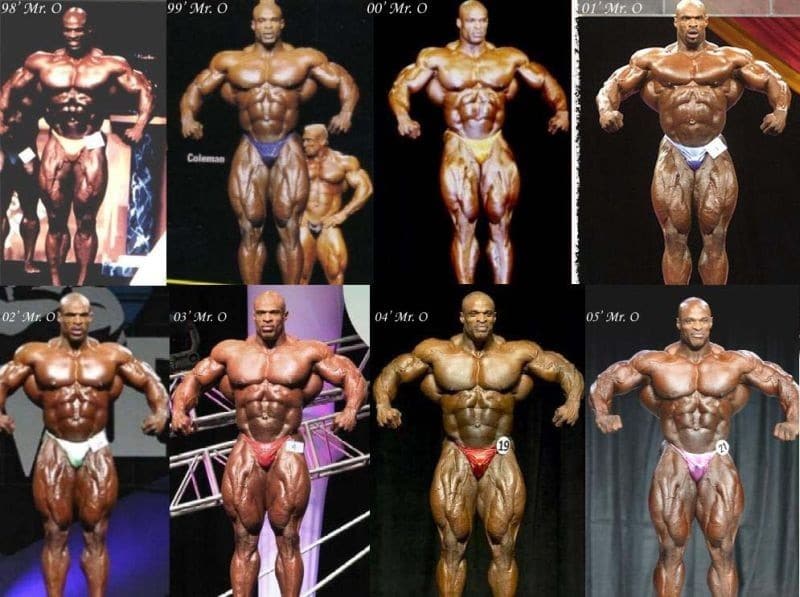 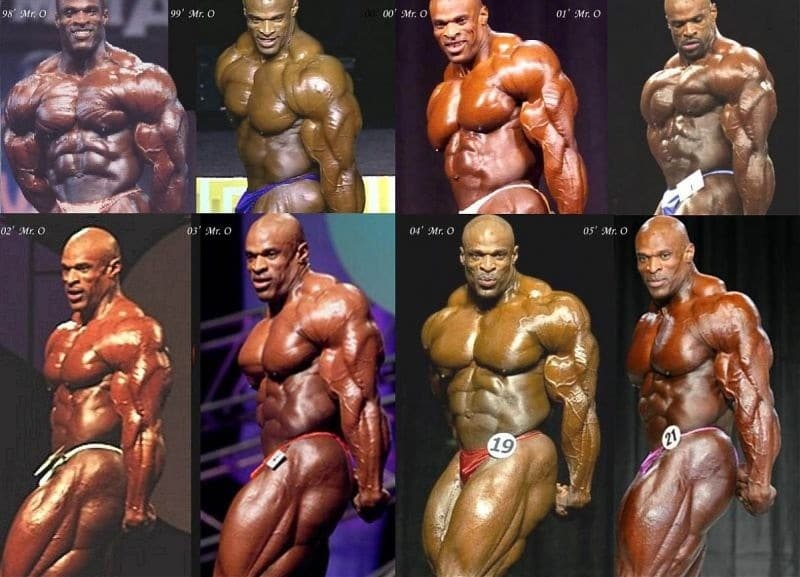 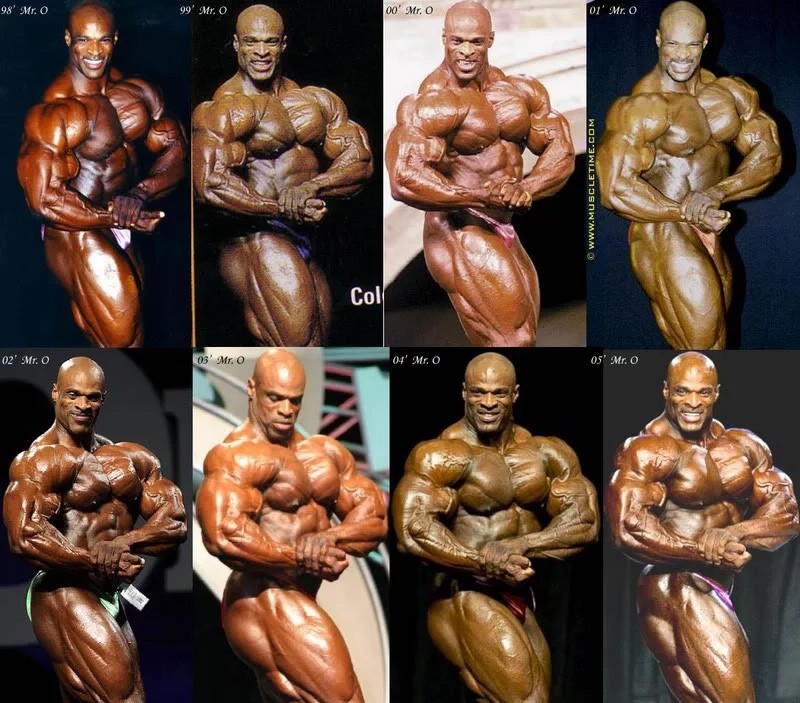 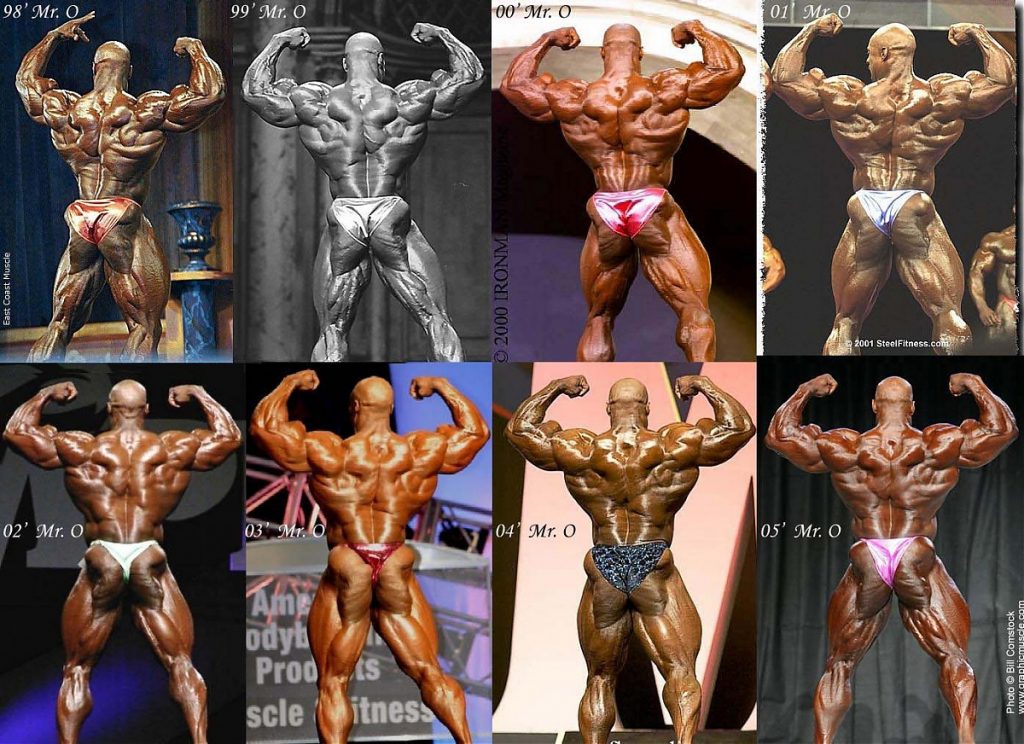 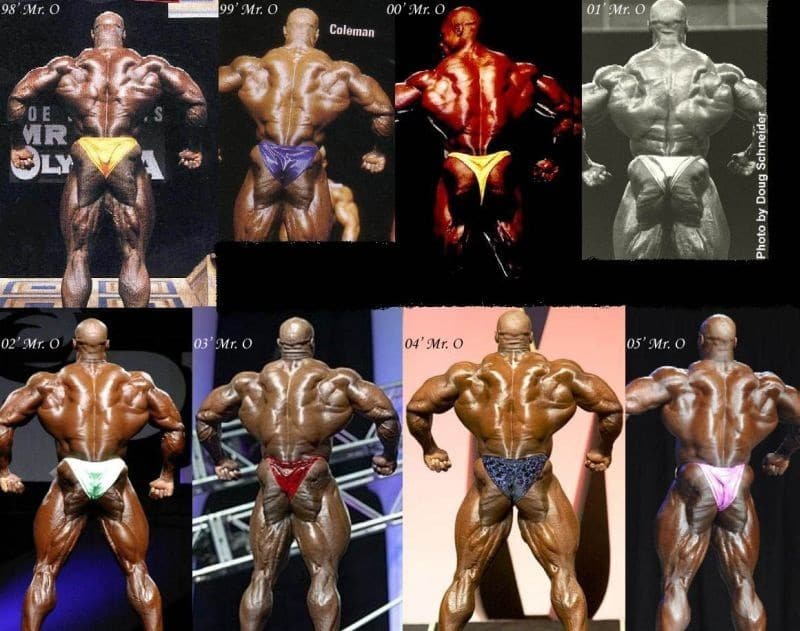 We send our Best Wishes to bodybuilding King Coleman and hope to see him back on his feet again soon!

Bru Luccas – One Of The Most Beautiful Fitness Models Of Instagram