IFBB Pro Jason Huh Calls It Quits: “Pro-Bodybuilding Is Not All It’s Cracked Up To Be”

Sometimes a dream can turn into a burden!

To be a professional bodybuilder is a brave decision… many pursue the grueling lifestyle while few ever make it to the top. The demands and mental strength required to change your body into a muscle-bound monster is more grueling than the weight training itself.

The effects bodybuilding can have on one’s personal life is among the very reasons it may not be worth it to some bodybuilders to pursue a high status within the sport.

Well for Jason Huh, it wasn’t at all worth it for him to trade his family and social life for the selfish sport of bodybuilding. Now, being selfish is not a bad thing for the bodybuilders who actually enjoy the lifestyle but for some, it’s just not worth the sacrifice. 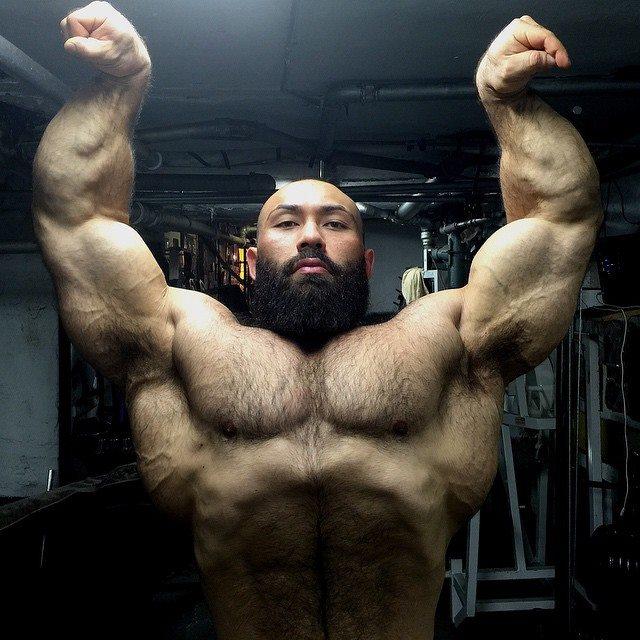 Many have probably wondered why Huh would give up this once in a lifetime opportunity, which many would give up everything for, but no one could be mad at him for making a very selfless decision.

Huh made it very clear he was no longer interested in putting himself through the grueling routine, required of a pro bodybuilder.

“TO THOSE ASKING WHY NOT COMPETE AGAIN?? The year after I turned pro I had babies lol and realized a much more important calling.

Being not only a father but a dad. I don’t care what anyone says, you can’t successfully compete on the Olympia Stage without sacrificing time with family. Why continue to destroy my body and take away from my children.”

Jason Huh turned pro in 2010 but it seems as if he’s had enough of the lifestyle, and now wants his kids to be his main focus. He explains that a trophy and a sponsor is not worth the damage to his body.

However, Huh doesn’t regret a thing because it was, after all, a once in a lifetime of opportunity where he was able to learn about his mental and physical capabilities.

Much respect for Jason Huh, he’s making the decision to do what’s best for his health and his family.

Steve Cook Lost Gains And He’s OK With It