No Result
View All Result
Home Stars of Bodybuilding History

The Most Awesome Quotes From Every Mr. Olympia Champion Throughout History

Every Mr. O in the 55 years of the sport has shared tips on how they accomplished the impossible.

There have only been 14 men to win the prestigious title of Mr. Olympia and each implemented their own methods to become the best bodybuilder on the planet. From 1965 to 2018, all Olympia winners have shared their secrets and mindsets for reaching the pinnacle of the sport.

Now, sure genetics play a big role but there’s a lot of people with great genes out there who could never come anywhere close to these champs! It not only takes physical prowess but also determination, which separates the amateur’s from the very best.

We hope these wise words from the pros will educate, motivate and inspire you to achieve your best physique possible!

Let’s start with Larry Scott since he’s the first ever Olympia winner and we’ll go through the list of the remaining 13 Mr. O’s…

“You do need to eat good quality foods, 3 times per day.  But you can’t get it all with just regular food. That is where supplements come in”.

“When I say bodybuilding is 80% nutrition, that doesn’t mean that you don’t have to work out, just take supplements, eat and you’ll gain. What it is means is this: Working out is catabolic. You tear your body down. Muscle breaks down. You gain while you rest and when you supply yourself with lots of good nutrition”. 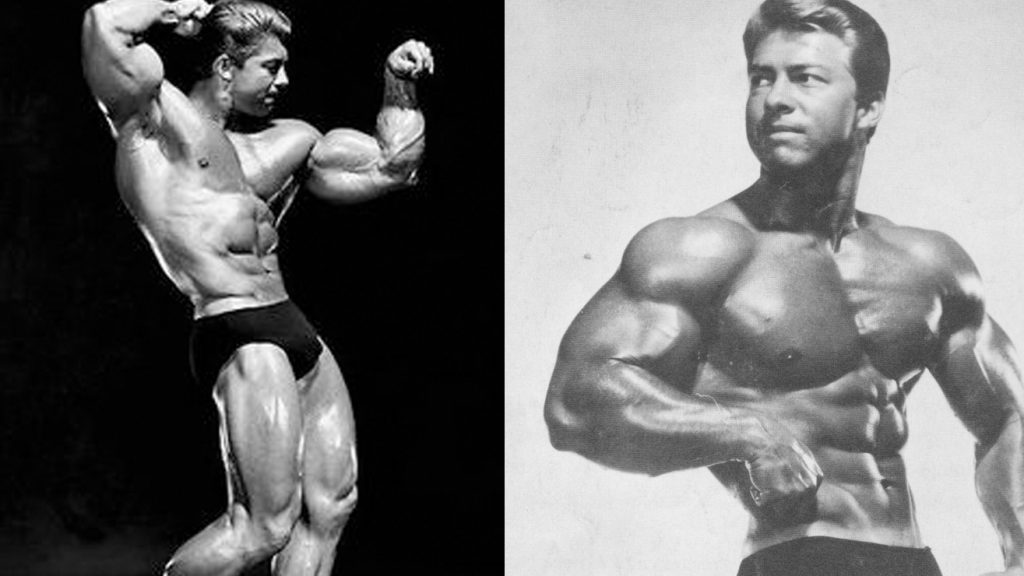 “Why go all the way up on preacher curls? That just takes the tension off the lower biceps. Just do the bottom one-third of the range of motion and keep hammering away at the lower biceps.”

“The last three or four reps is what makes the muscle grow. This area of pain divides the champion from someone else who is not a champion. That’s what most people lack, having the guts to go on and just say they’ll go through the pain no matter what happens.”

“There will be times when a body part lags behind because you are overtraining it, hitting it so hard, so often, and so intensely that it never has a chance to rest, recuperate, and grow,”

“The answer to this problem is simply to give the muscles involved a chance to rest and recover and then to adjust your training schedule so that you don’t overtrain again. Remember, too much can be as bad as too little when it comes to bodybuilding training.” 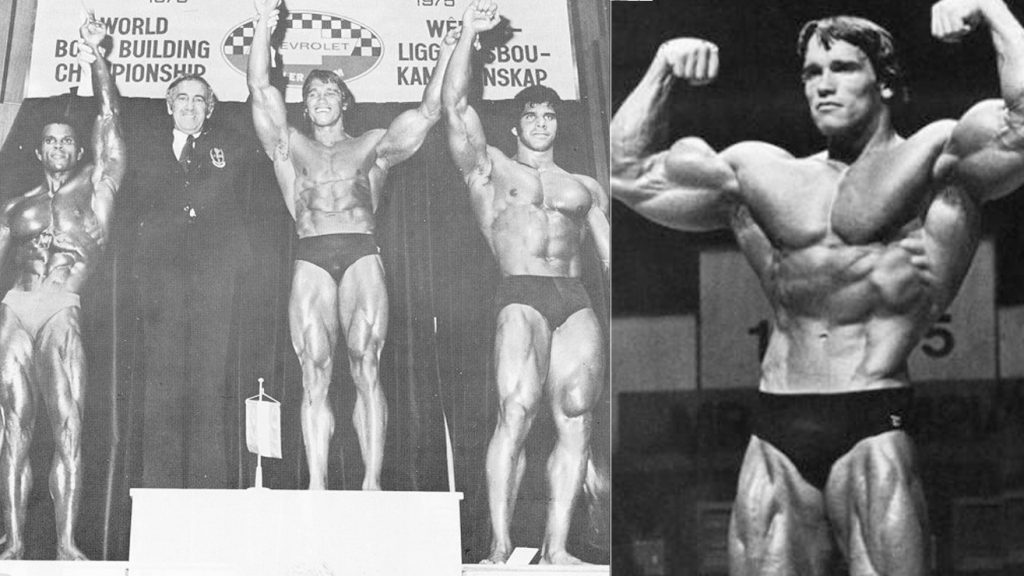 “Don’t attempt advanced routines with extremely heavy weights until you are at the appropriate levels of strength. Be your own judge”.

“To build larger, more muscular arms, you must increase your bodyweight”.

“Fall in love with the process and the results will come”. 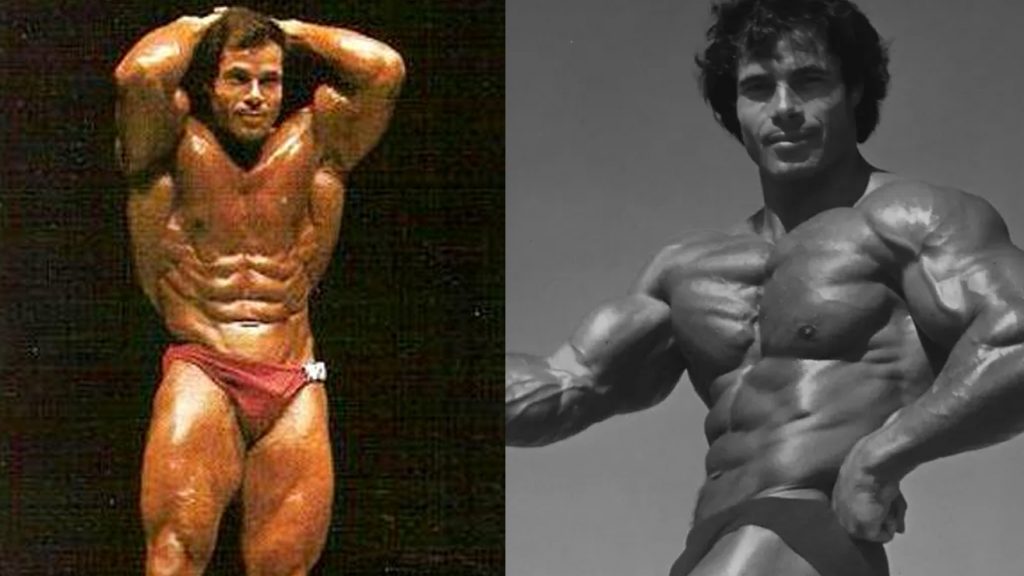 “Train in a sensible way. It’s NOT going to happen overnight. Don’t try to get in shape in one day, or one week, or even a month”.

“Use stricter form, slower negatives and stretch between sets, this gives an incredible pump in all your workouts. Numbers are an abstraction, especially to muscles. Your body doesn’t know the weight of what you lift, it only recognizes how heavy it feels. Make lighter weights feel heavier”.

“Being weak is a choice, so is being strong”. 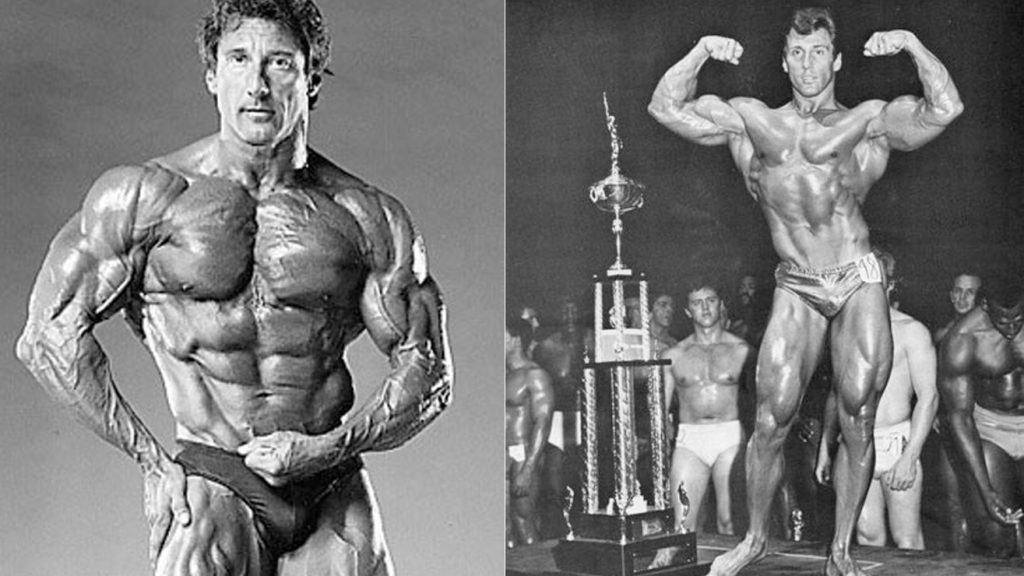 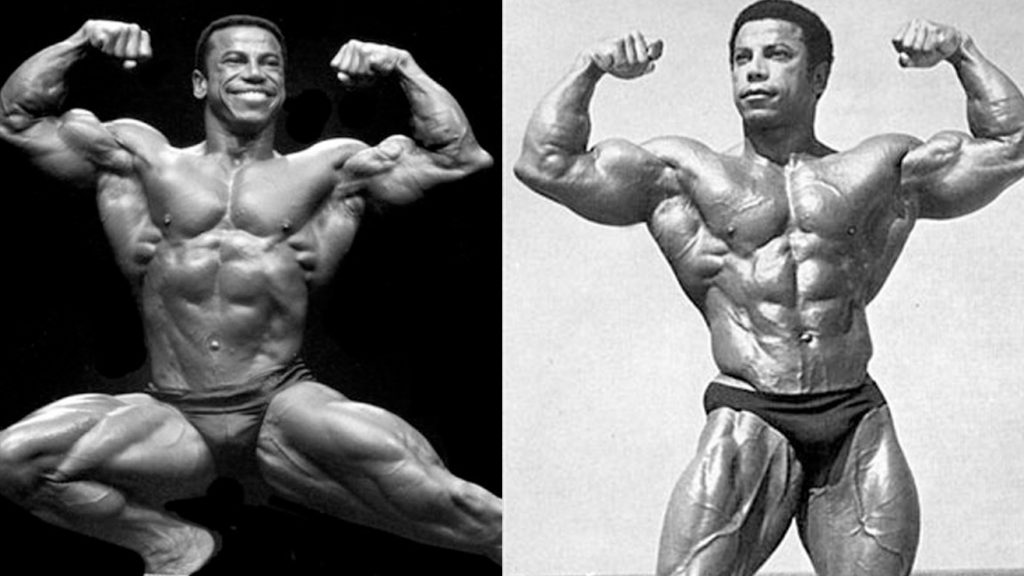 “As long as you eat five proper meals per day and you recover from training, and you don’t overtrain, I think everything will fall into place”. 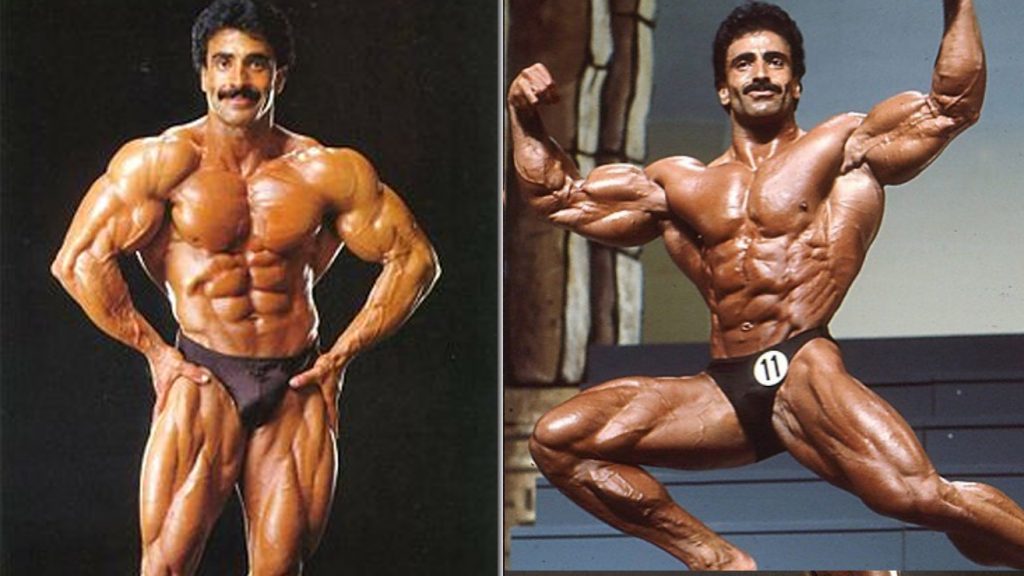 “Exercise to stimulate, not to annihilate. The world wasn’t formed in one day, and neither were we. Set small goals and build upon them”.

“The key to building massive, powerful muscles is to doggedly increase the training weights you use”.

“I made sure quality nutrition was a part of my daily existence”. 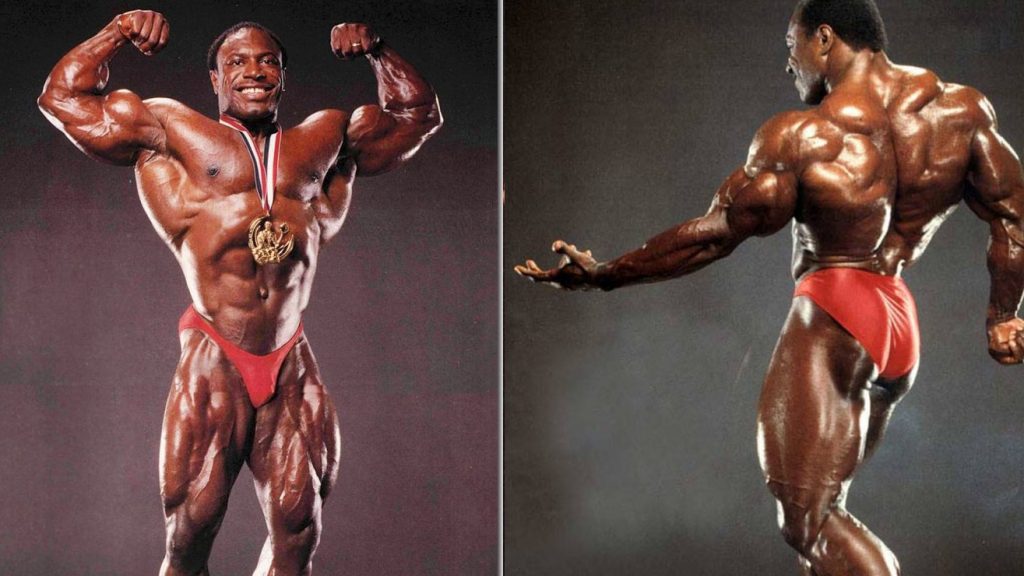 “The single biggest mistake that most beginners make is putting 100% of their effort into the positive (concentric) part of the rep while paying no attention to the negative (eccentric segment).”

“Each workout is like a brick in a building, and every time you go in there and do a half-assed workout, you’re not laying a brick down. Somebody else is.”

“The path to added muscle is consuming more calories than the amount needed to keep your current body weight unchanged.” 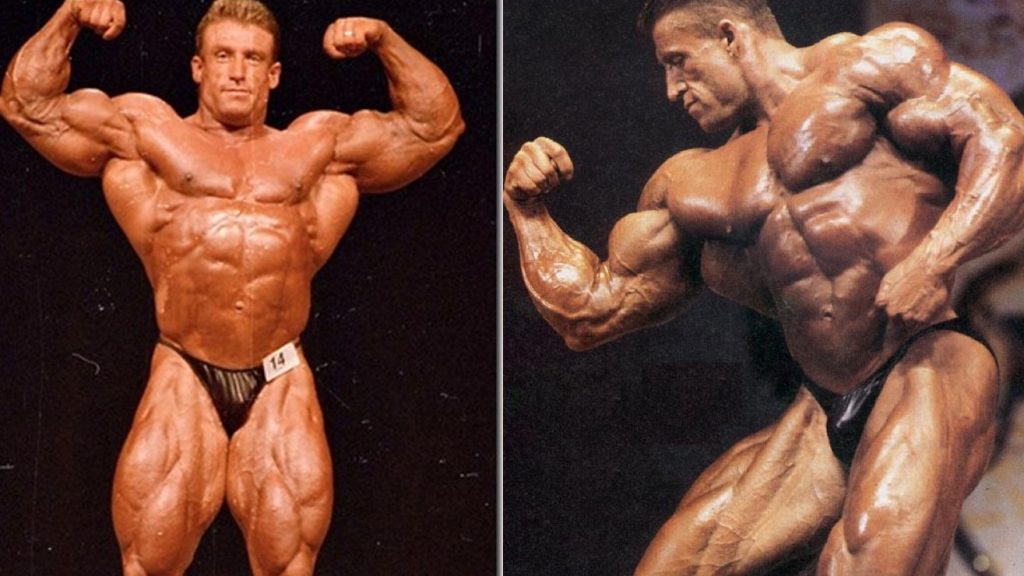 “The best exercises are the old school hard ones that no one likes to do. Squat, deadlift, bent over rows”.

“I would wake up in the middle of the night to have a big protein shake because that’s the only way I could get all of my meals in”. 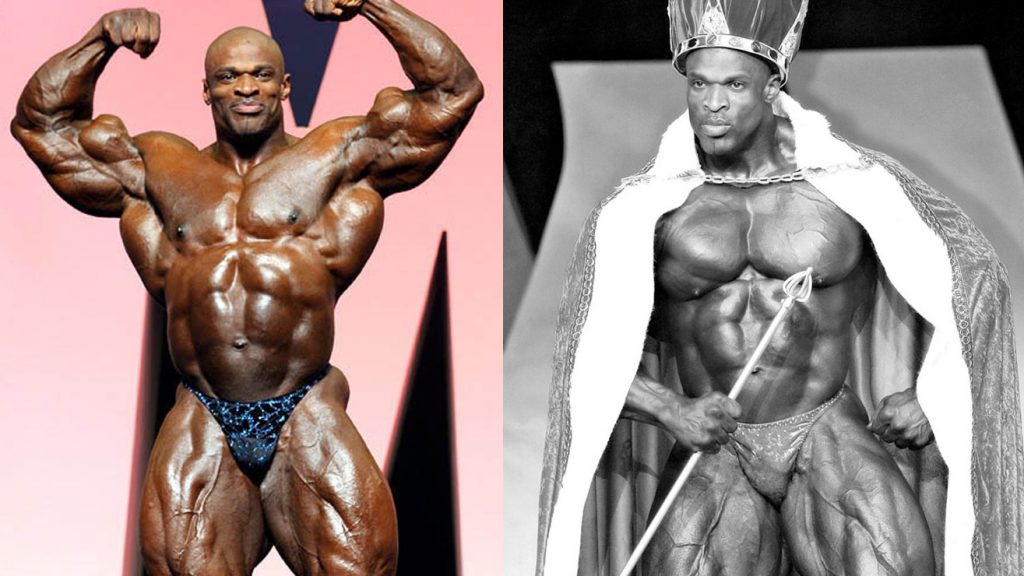 “I don’t eat for taste, I eat for function”.

“I don’t train on a specific body part schedule, I train specifically how my body tells me I need to. I kinda go by feel, if I’m really sore I’ll take a day off, I don’t have a set day off.”

“When something’s (your muscle) so tight, you’re not gonna get the blood in there like you need to. you have super tight muscles and no flexibility and no stretching, your muscles aren’t gonna grow.”

“I stuck with the basics of training.” 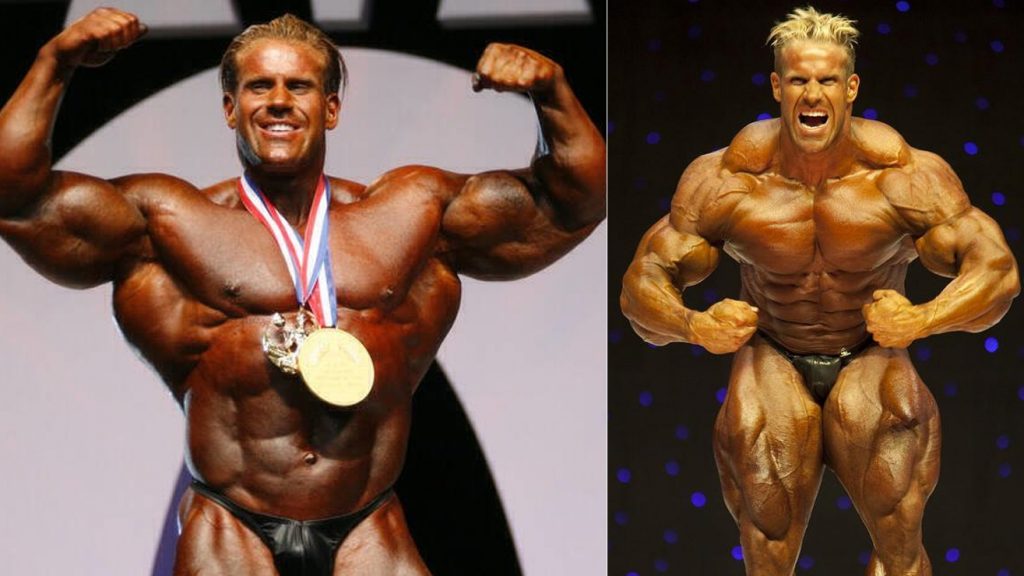 “There isn’t enough emphasis on the heavy barbell basics anymore, especially in the early years when guys need them the most. I make a point of stressing that ‘barbells build muscle’. They’re even better than dumbbells because you can overload the muscle with more weight.”

“It’s not how you train but that you do train that really matters”.

“Guys like Ronnie [Coleman] and Dorian [Yates] kind of fell apart at the end because they didn’t change their training. I do more isolation and machine exercises now. It works for me, as long as I train hard with good form”. 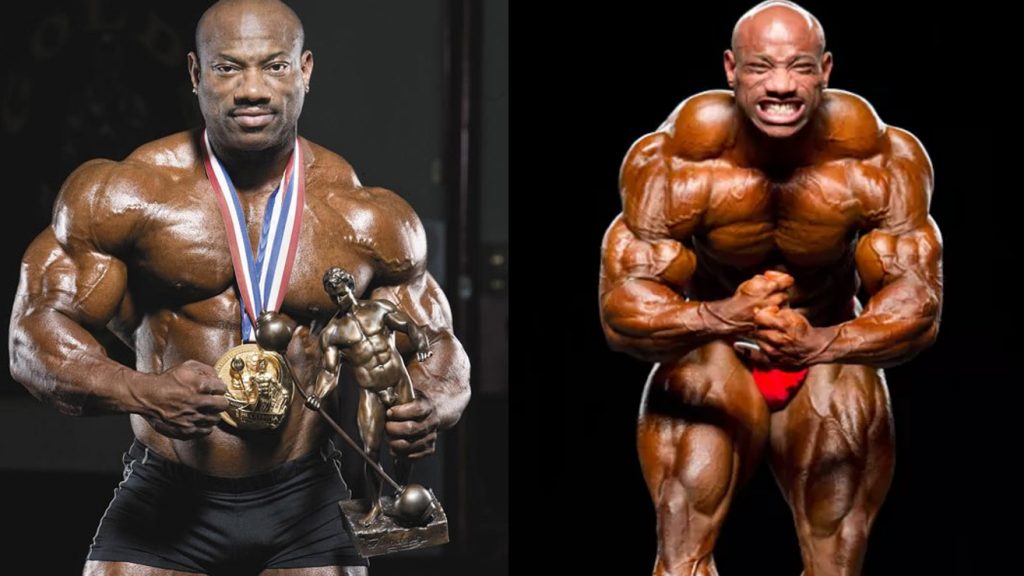 “Mostly my forearms have grown from just holding weights. But I do hammer curls sometimes, which hit my upper forearms more directly than other curls”.

“You don’t need to reinvent the wheel. You don’t have to come up with any exotic movements if what you’re currently doing is working”.

“There’s no way in hell I could have achieved what I have without being a good student and listening to the wisdom of others”. 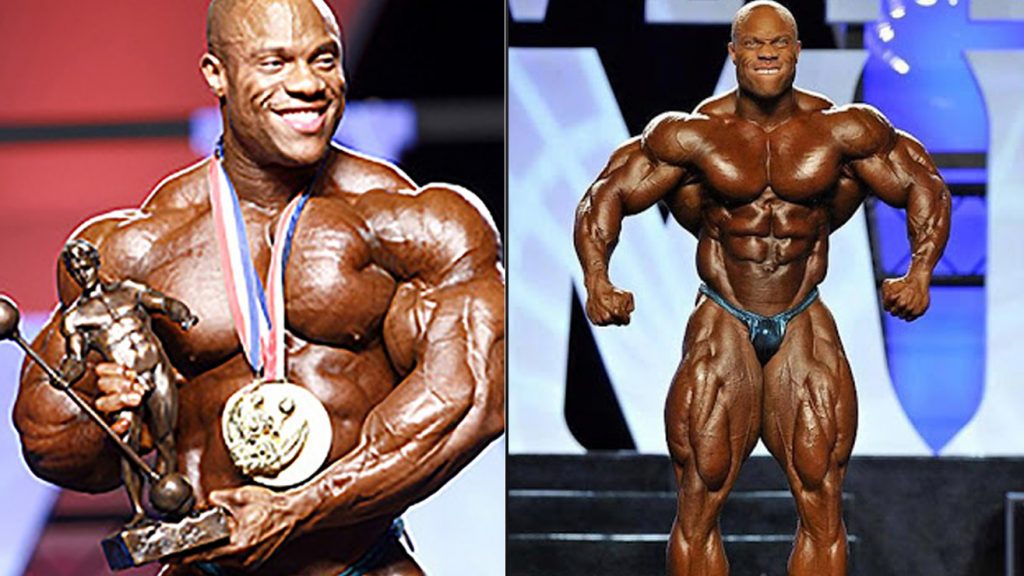 “You have to put on fat in order to put some size on.”

“Don’t ever stop believing in yourself. Don’t ever give up, never stop fighting. Fight until there is no more fight”. 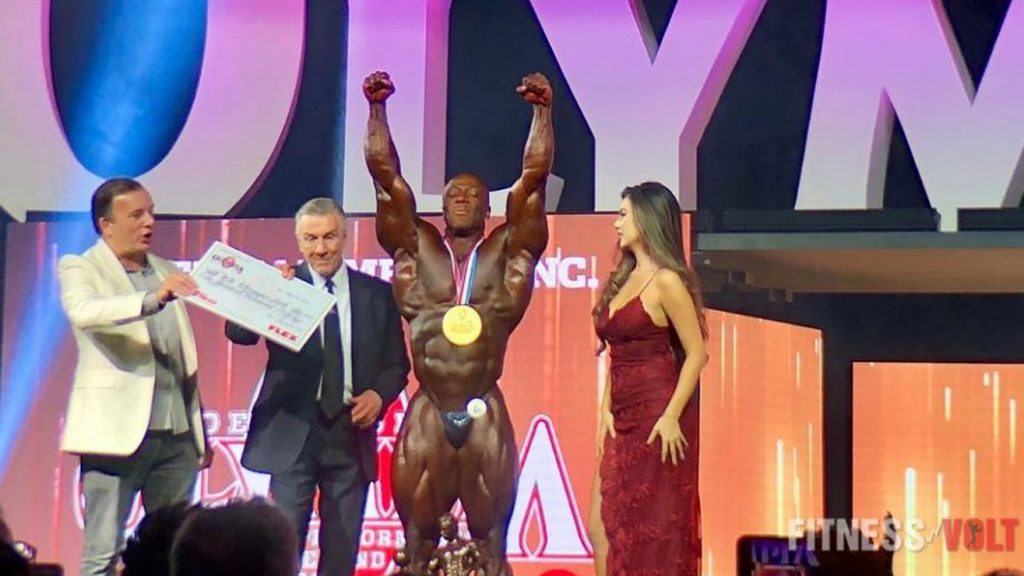 Well… are you inspired to take your physique to the next level? These Mr. O quotes are invaluable to anyone out there in need of some motivation to get it done!