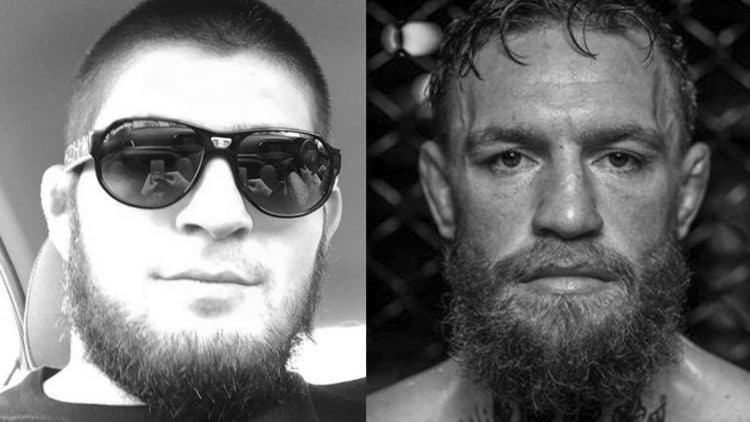 NSAC disciplinary hearing was held today (Tuesday, January 29th, 2019). Yet, there was no need for Khabib Nurmagomedov, Conor McGregor and other fighters to appear, as all of them reached settlements with the state for their roles in UFC 229 post-fight brawl, which happened on October 6th in Las Vegas, Nevada.

Let’s remember, Khabib Nurmagomedov choked out Conor McGregor at the main event of UFC 229, but it was ended with one of the most disgraceful acts in the history of UFC.

After months of provocations and insults during the pre-fight campaign, “Eagle” exploded, jumped over the cage, and got into a physical altercation with Dillon Danis, Conor’s teammate. Khabib’s colleagues Zubaira Tukhugov, Abubakar Nurmagomedov, and Esedulla Emiragaev somehow got into the cage and took part in the physical showdown with “The Notorious”.

Khabib Nurmagomedov received a nine-month suspension, and he was fined $500,000. Previously, “The Eagle” was paid only $1,000,000 of his two million UFC 229 fight night purse, while commission withholds the other half. Khabib’s fine will be subtracted from the money which was held.

But Khabib’s suspension can be shortened to six months if the undefeated Dagestani completes an anti-bullying campaign successfully. So he might even be eligible to fight in April!

And there it is. Nurmagomedov gets a $500K fine and nine-month suspension that can be shortened to six months pending an approved anti-bullying PSA.

And there it is. Nurmagomedov gets a $500K fine and nine-month suspension that can be shortened to six months pending an approved anti-bullying PSA.

Conor McGregor was punished with six months of retroactive suspension and a $50,000 fine for his role in a post-fight incident.

Khabib’s teammates Zubaira Tukhugov and Abubakar Nurmagomedov must pay $25,000. But the two won’t be able to step inside the octagon for 12 months!

Do you think NSAC suspensions and fines are fair or not?

The Most Awesome Quotes From Every Mr. Olympia Champion Throughout History