Regan Grimes is ready to move back to the Open division! 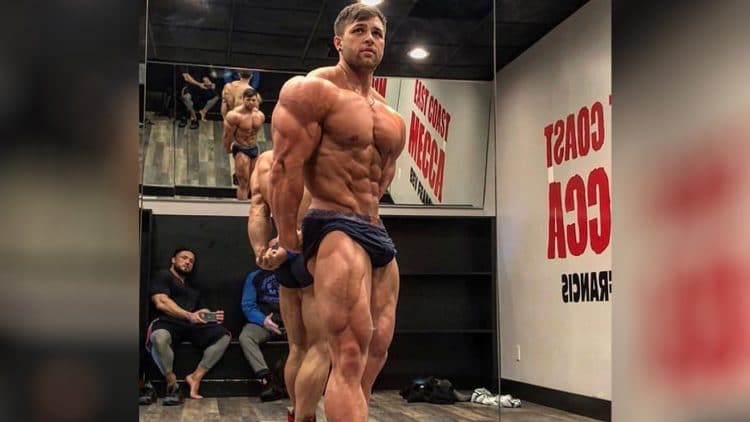 That’s right… apparently, the Classic division wasn’t satisfying enough for Regan Grimes, 25, and he’s moving back in with the super heavyweights in the open bodybuilding division. We know just how competitive it is in Open bodybuilding (Since it’s generally known to be the highest level of bodybuilding competition) but Grimes is taking his chances again.

Grimes will no doubt need to put on more size since those guys in the open are behemoths but he has a physique which is very aesthetically pleasing and this is to his advantage.

“One of my biggest accomplishments this far in my bodybuilding career winning the New York pro classic and earning a spot to compete at the Olympia! Now my goal is to bring that classic look but bigger to the open category! Slowly gaining the size back and can’t wait to get back up on stage!”

He’s already one step ahead and looking incredible.

Regan Grimes is leaving no stone unturned to improve his physique. Grimes is a Canadian professional bodybuilder that competes in...

Canadian IFBB Pro bodybuilder Regan Grimes is determined to make an impact in the Open class at his next contest....

Men’s Open bodybuilder Regan Grimes and Classic Physique competitor Ramon Dino have both been working hard in the gym in...