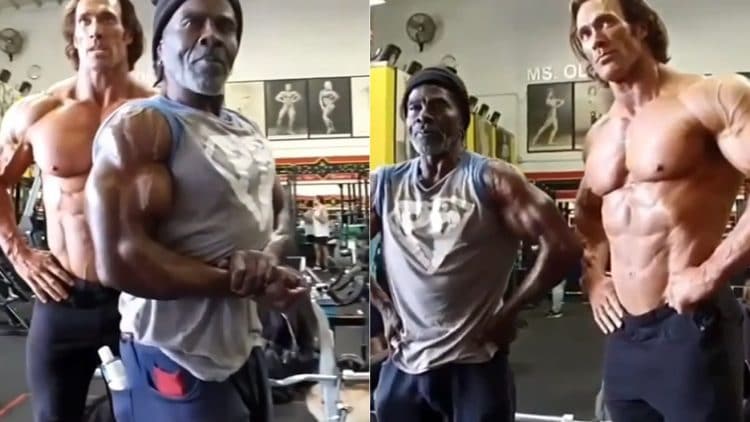 The fitness Icon Mike O’ Hearn and bodybuilding legend Robby Robinson have been training partners and really great friends for a while now.

But unfortunately, Robby Robinson was diagnosed with Sickle Cell Anemia in his younger years, and now it’s taking a real toll on him. He was recently hospitalized and it’s not looking good for him currently.

Mike O’ Hearn has written a heartfelt message on his Instagram, expressing his admiration for the legend’s will to keep fighting.

He then went on to explain why it’s important to reach out to those people who support you because before you know it, the chance may slip you by.

We wish all the best to Robby Robinson in these trying times. He is surely both a legend and an Icon as most would agree.