He deadlifted 315 pounds for 17 reps while setting a PR and even won a bet.

Joseph Baena getting serious about bodybuilding

We’ve been fortunate enough to have the opportunity to watch what we believe to be “Arnold 2.0” (Joseph Baena) progress in his journey toward following in his father’s (Arnold Schwarzenegger) footsteps as he ventures to carve out his own legacy in the sport of bodybuilding.

Now, it’s quite obvious that Baena’s interest in pursuing bodybuilding is a result of the accomplishments Schwarzenegger experienced (7x Mr. Olympia) and it’s no secret he wants to make his father proud.

Well, he’s sure doing a good job making a name for himself and even posted a video on his Instagram of him breaking a personal record with a 315 lb deadlift for 17 reps!

The 21-year-old is more focused than ever and it’s quite obvious with his physique and strength improvements but this is only the beginning for Joseph Baena. With his father’s support and Arnold-like genetics, Baena could be on his way to doing big things.

His 315 lb deadlift for 17 reps PR is extremely impressive and his strength is already reminiscent of Schwarzenegger but at such a young age; he has the potential to be the upgraded Arnold 2.0.

Common Vegan Bodybuilding Challenges And How To Overcome Them 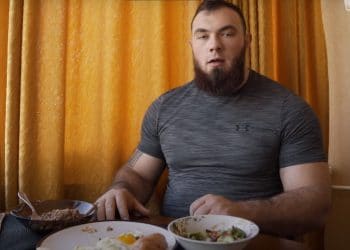 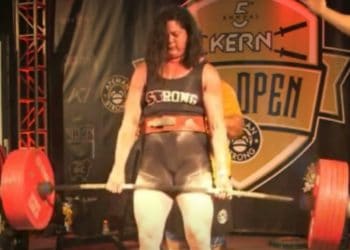