Don't miss out on the final CrossFit Open workout announcement! 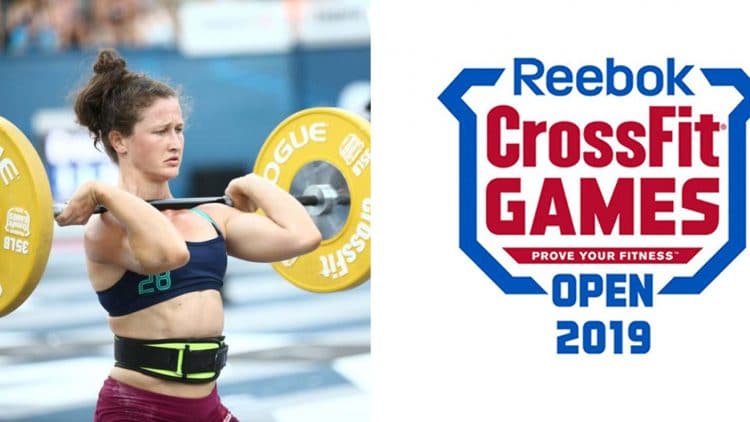 There have been four CrossFit Open workouts and now we’ve reached the final announcement where top CrossFit athletes, including Mat Fraser and Tia Clair-Toomey, will compete in the 19.5 workout. But will the 19.5 announcements include two events in one (Never happened before) and what might it include?

Well, so far every CrossFit Open final has involved a couplet, so it wouldn’t be surprising to see the same this year. Now, if you’re unfamiliar with a couplet, it’s usually a weightlifting movement coupled with a calisthenic or gymnast type movement. One movement will complement the other so for example, you’ll do a pulling movement and then a pushing movement to allow one group of muscles to rest. Simple enough?… great!

Thrusters have always been a part of the final too so maybe we’re getting a little closer now as far as knowing what the workout might entail but thrusters will likely be a part of the workout. Now, since chest-to-bar pull-ups and thrusters have been used many times now that with all the changes CrossFit has implemented, we wouldn’t be surprised if they changed things up a bit for the 19.5 final.

So, maybe this means replacing one exercise with something else but we’re uncertain right now as to what that may be. Stay tuned for the 19.5 workout announcement!