The Good And Bad Of Stretching – Part 1 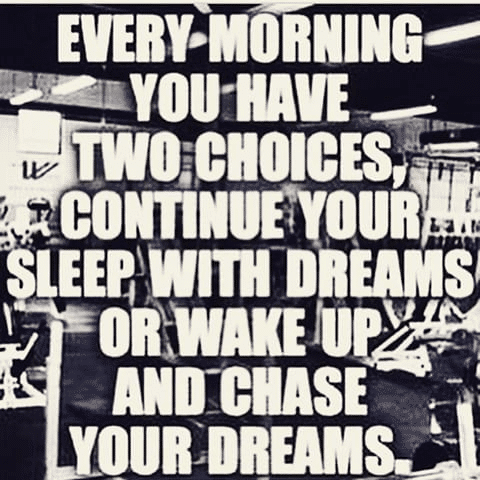 We’ve all been told since an early age that we need to stretch before exercising. As far back as I can remember in my earliest years of Phys Ed I was told it was crucial to stretch before physical activity to prevent injury and improve performance. What would you think if I told you that everyone’s been lying to you all these years? Okay, they probably weren’t intentionally lying to you, but perhaps passing along bad information. That’s exactly what I’m here to tell you today. At least in regards to static stretching before exercise, it’s not necessarily the best thing to do for performance or even to prevent injury. Colin you must be crazy, you’re probably thinking. Perhaps, but not because I’m telling you to think twice about static stretching before exercising.

I am not by any means suggesting you jump into a workout or sport without warming up. That part everyone got right. I would never recommend jumping into any workout without properly warming up, ever. What I am questioning today is if static stretching is beneficial before physical activity. Before we get started let’s look at some of the reasons people static stretch before working out. Primarily it’s to prevent injury, increase flexibility, improve performance and improve range of motion.

It is thought that by static stretching you loosen muscles and their accompanying tendons. In the process they are less able to store energy and thus decrease power and explosiveness. It also has the potential to make them less stable which brings me to my next point. How about static stretching to prevent injuries? Maybe you won’t mind a drop in performance if it can decrease your chance for injury. Well there has been plenty of research that shows static stretching before physical activity not only doesn’t decrease your chance for injury, but can actually increase it.

One study in particular was done by an orthopedic surgeon Dan Pereles in 2011 that looked at 2,729 runners who ran 10 or more miles weekly and split them into two groups. One which stretched before running and one that did not. They also made note if it was a change to their normal routine prior to the study. The study lasted for three months and showed that runners who stretched before workouts had no less rate of injury than those who didn’t. Both groups had an injury rate of 16%. What it did show, however, was a higher rate of injury for people who switched from their normal routine. People who switched from not stretching to stretching and vice versa had an injury rate of 22.5%. What they concluded was there was no difference in injury rate for stretching and non stretching, but that it may be a good idea to stick with what you’ve always done. They didn’t have much of an explanation for people who changed routines other than perhaps your muscles get used to performing in a certain way after time and a change could possibly disrupt that. In addition to this study there have been several other studies such as Young (2002) which reported that groups engaged in prolonged static stretching not only didn’t decrease their chance of injury but actually increased their incidence of injuries versus groups who avoided over-stretching prior to activity.

You are probably wondering if I’m telling you that the old-fashioned static stretching is a bad idea before exercise, what should you do to warm up prior to exercise? What about a time when static stretching should be done, is there one? That’s what we will be talking about next week in Part 2 of The Good and Bad of Stretching.

Eating Too Much Can Impair Muscle Growth?

Fat Loss, Muscle-Building And Sleep – Does It Really Matter?

Previously we discuss, which rep range was the best for building muscle. If you missed it I’d suggest taking a...