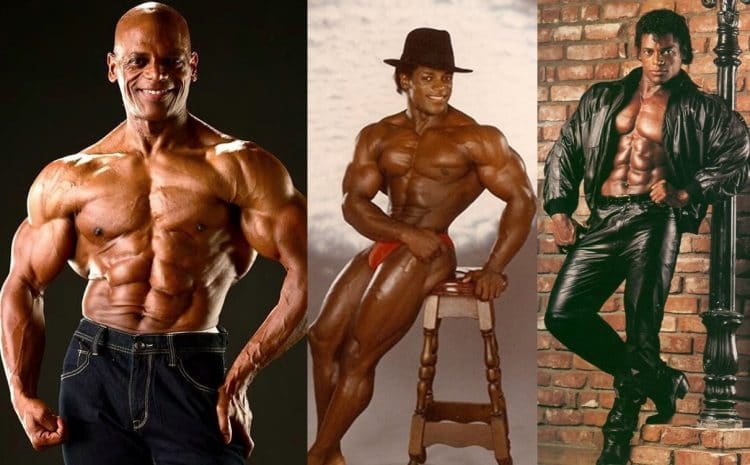 Tony Pearson is an American bodybuilding champion. He posed to Billy Jean by Michael Jackson at 1984 Mr. Olympia. Tony had an impressive vacuum even good by the standards set in the 1980s! It looked amazing. He had a complete vacuum one minute and all of a sudden his cut six pack popped out.

All of his pose from the rear looked amazing, particularly the rear lat spread and when he hit his abs and thighs pose he would alternate between hitting a vacuum and hitting the shot with his abs flexed! His most muscular detailed his striated triceps shredded chest and cut shoulders. His biceps had a great peak and his waist was tight and his legs were vascular – he really looked great! 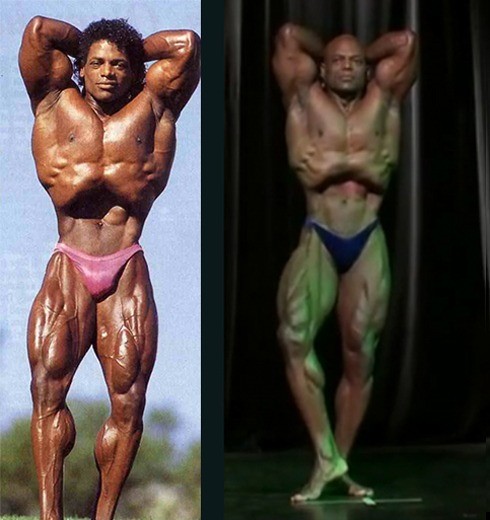 Watch another great video from 1989, Tony Pearson in his very best shape:

Check out the complete profile of Tony Pearson

Legendary Bodybuilder Dorian Yates is widely regarded as one of the best athletes in the history of the sport. He...