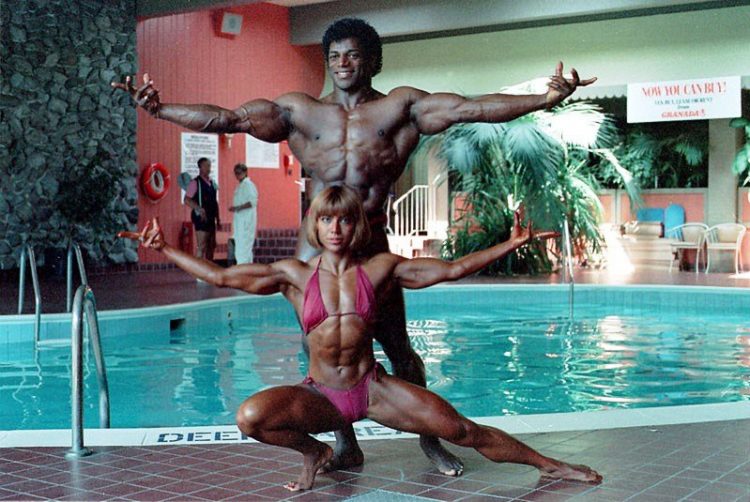 The Michael Jackson of Bodybuilding 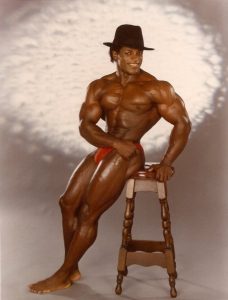 Tony Pearson was born on 11 January 1957 in Memphis, Tennessee. He was the second youngest children among his five sisters and 3 brothers. He grew up in St. Louis, Missouri. He is a former American bodybuilder and is also known as The Michael Jackson of bodybuilding.

His parents got divorced when he was only two years old, and he with his one of his sister were taken to their aunt, but her aunt and the family faced the financial crisis in later years. After years of abuse and abandonment, Tony was placed in the foster home by his high school counselor.
He was the member of his school’s wrestling team. Once he got some injury in his knee and for treating that he has to do some exercise, and that’s how he discovered bodybuilding and decided to be a bodybuilder. His coach took him to George Turner’s Gym. Ken Waller, Dave Johns, and Samir Bannout were the elites of that gym. After seeing the potential in Tony George himself train him. In the course of a year or less he gained 20 pounds of muscle and decided to leave that gym move to California to pursue his career and fulfill his dream.

He remained homeless for a period of time there. After getting on his feet, he went to the “mecca of bodybuilding” gold’s gym, Venice, California. There he met Arnold Schwarzenegger, who later became his mentor. Arnold mentioned him in his book (co-written by Bill Dobbins), this is what he said; “I remember a few years ago seeing a skinny black kid training at the weight pit on Venice Beach. I watched him doing endless sets of squats, with very heavy weight, torturing himself with rep after rep. After a while, his thighs began to grow and soon they were huge, separated and beautifully defined, and only a year and a half later he entered and won the 1978 Mr. America contest.”

He got his nickname “the Michael Jackson of bodybuilding” because of his symmetrical lines and well-honed definition. His competitive career began in 1976 when he won AAU Gold’s Classic in teenage category. Then he won many amateur competitions before his debut as a pro. He became the second youngest Mr. America winner at the age of twenty-one (youngest being Casey Viator). Despite being a great bodybuilder he only participated twice in Mr. Olympia contest in 1984 and 1985 and got 12th rank both of the times.

In 1979 he introduced International Federation of Body Building (IFBB) Professional World Mixed-Pair Competition in which couples pose on stage. That year he made a guest appearance with Lisa Lyon. He won consecutively 5 times from 1982 to 1986 and then in 1988.

He was included in “Muscle Beach Bodybuilding Hall of Fame” in Venice Beach, CA with other bodybuilding legends Arnold Schwarzenegger, Frank Zane, and Joe Weider. He was also appeared in many TV shows and featured in many fitness and lifestyle magazines. In his 20 years of bodybuilding career, he was known to have the best shoulder to waist ratio.