Gluten Sensitivity On The Rise 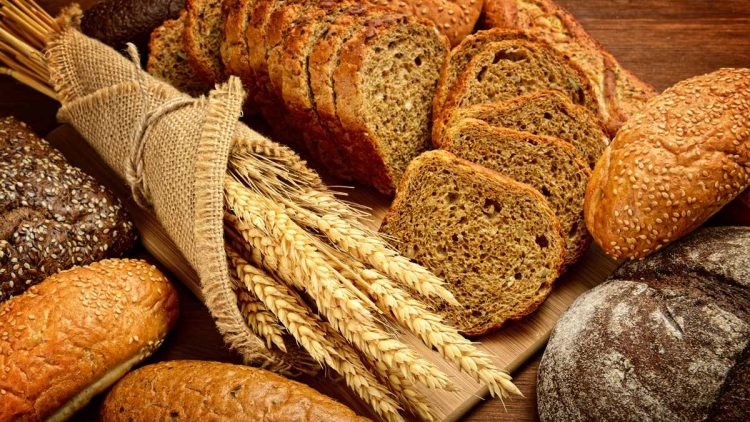 Two studies that tested for gluten sensitivity in military men using blood samples that had been taken 50 years before found that rates of gluten intolerance have increased 400 percent in the last 50 years. The men from that study who lived with undiagnosed gluten sensitivity had nearly a five times greater risk of dying from all causes during the 50-year study period.

These researchers suggest that undiagnosed, or incorrectly treated celiac disease may have a significant negative impact on survival. This means if there’s any chance you are intolerant to gluten, you would be wise to avoid it. The evidence also suggests that just because you aren’t born with a sensitivity to gluten doesn’t mean you won’t become gluten intolerant.

Age is not a factor as you can develop gluten intolerance at any age. For example, during a 15-year period from 1974-1989, celiac disease rates doubled in one U.S. cohort, and this jump was due to an increasing number of subjects that lost the immunological tolerance to gluten in their adulthood. Celiac disease occurs in one to two percent of the American population, whereas estimates of diagnosable gluten sensitivity are around 35 percent of the Caucasian population, although this number may be much higher. Gluten sensitivity appears to be much higher in people of white European descent, especially those from the UK.