Proper nutrition has long been known to be a supportive factor in human health. The human body is a complex organism in which many activities, such as the functions of the reproductive system, are hormonally driven. Adequate levels of vitamins and minerals help ensure that the body’s hormonal systems will function optimally, and one mineral that is now receiving attention for its role in testosterone production is zinc.

Testosterone is a male sex hormone that affects bone density, distribution of body fat, muscle growth, muscle strength and muscle mass. It is also involved in red blood cell production, libido or sex drive, and sperm production. Deficiencies in testosterone can result in a decreased sex drive, a decreased sense of well-being, depression, difficulties with concentration and memory and erectile dysfunction. While a wide variety of medical conditions such as cancer of the testes and genetic disorders can cause low testosterone, the most likely reason for a decline in testosterone is aging.

Zinc is a trace metal element found in a variety of foods, as well as in zinc supplements. Zinc is necessary for immune function, wound healing, blood clotting, thyroid function, and much more. Meats, seafood, dairy products, nuts, legumes, and whole grains have relatively high amounts of zinc. Oysters, long reputed as an aphrodisiac, are one of the best sources of zinc, but other proteins, such as beef shanks and Alaskan King crab, also contain zinc. Males age 14 and older need 11 milligrams per day, but a typical North American male already takes in about 13 milligrams per day. Zinc deficiency is unusual in the West, but it could occur because of intestinal disorders that interfere with food absorption, alcoholism, chronic kidney failure, and some chronic debilitating diseases. Too much zinc, can cause fever, coughing, stomach pains or fatigue.

Another study noted that men who had demonstrated low fertility and men with low or no sperm both had low testosterone and low serum zinc levels. The researchers felt this suggested a possible connection between testosterone and zinc. There isn’t enough evidence that taking zinc orally is helpful for treating male sexual problems, so taking zinc can’t be considered a cure for sexual dysfunction, but supplementing will most likely raise testosterone levels back to normal levels in cases of excessive exercise. 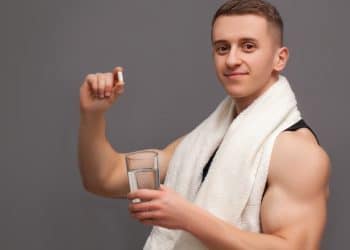 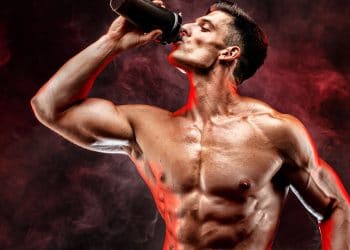 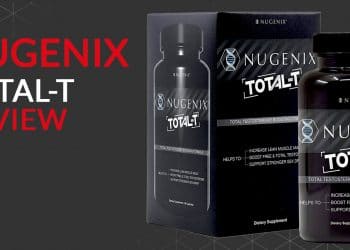 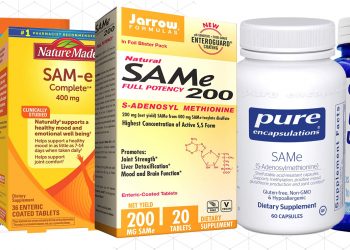 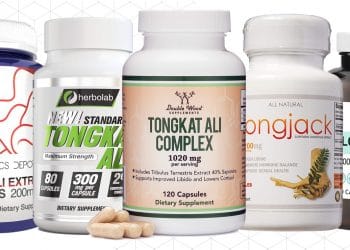