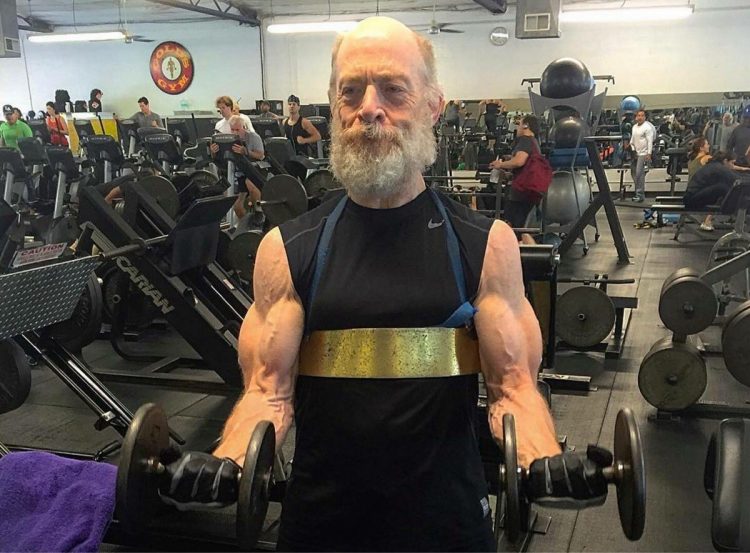 The body is akin to a temple as the muscles continue to grow and evolve with regular training. In order to have a fit and attractive body, individuals need to regular exercise for a longer period as there is no shortcut to success. Training sessions play a major role in enhancing the appearance of the body so that muscle mass is maintained impressively. People are often surprised to see that the muscles continue to grow even if the bodybuilders are old. 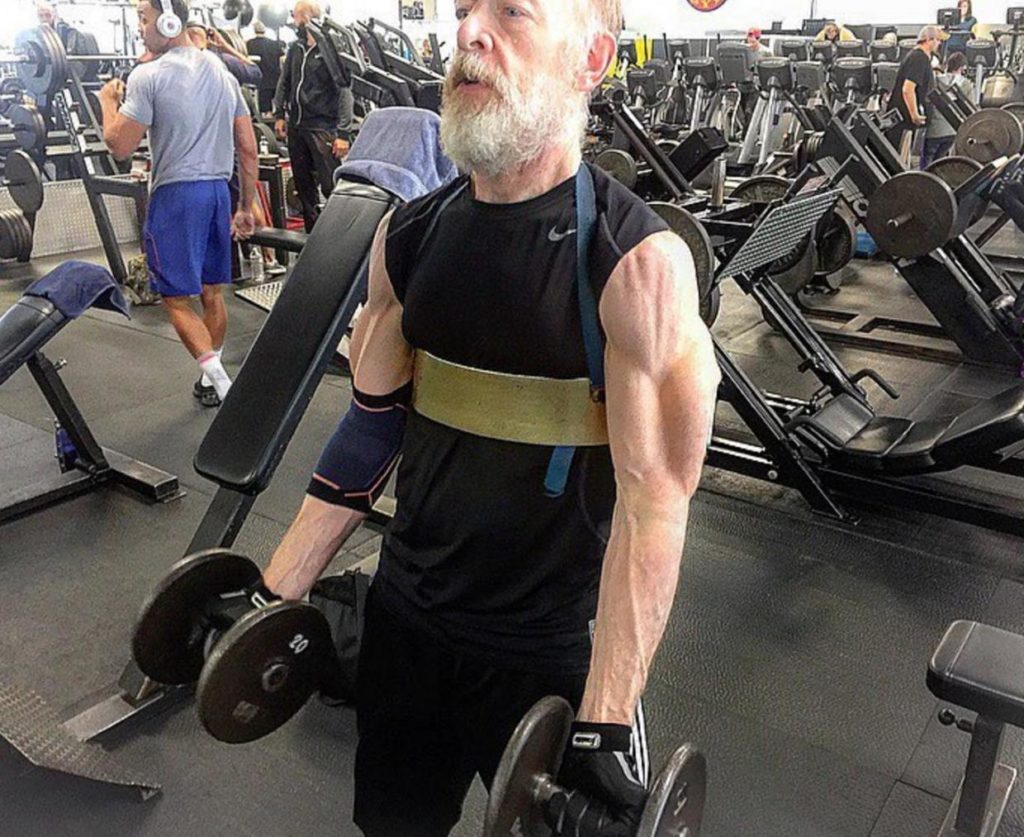 According to the popular opinion, younger individuals have a greater chance of having a beefier body but still they cannot match the physique of the older professionals. Bodies that are attuned to exercises tend to develop the muscle mass at a faster rate as compared to the new kids on the block. Moving forward to Hollywood, lots of celebrities croon about their attractive bodies, however, they only invite a sarcastic scorn from the body builders because of tiny muscles. Although, Chris Evans, Hugh Jack man and superstar the Rock instantly hit cerebrum when talking about celebrity’s body, and the real dark horse is J.K Simmons, a tiny figure, essaying influential roles in the iconic superhero Spiderman series movies. He was never into action in spite of being a part of successful ventures; therefore remotely connecting him to bodybuilding seems to be barking up the wrong tree.

With batsmen series directed by Ben Affleck in the pipeline, JK Simmons is poised to play a vital role in the movie and if the photos in Instagram are anything to go by he is preparing hard. A sculpted avatar of the actor awaits people on social media as he flexes his newfound muscles as Commissioner Gordon in the flick. Already an Academy Award winner, JK is bound to earn much more laurels in future for his effort.