No Result
View All Result
Cutting 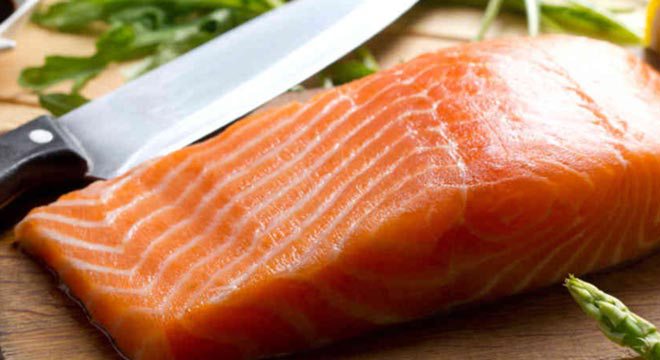 This type of article would probably have never made the print (or screen) a decade ago, with the fitness industry filled with such ill-informed advice, sold on the promise to shred those pounds and burn fat, none of which had any research or scientific data to back up their claims.

Fortunately for us in our present times, scientists and nutritional experts have greater knowledge in how certain food types can actually speed up the metabolism and enhance hormones which aid us in fat burning. This article will go over our chosen top five foods for burning fat and speeding up your metabolism. 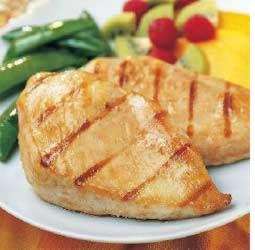 First and foremost with have protein, not only is it the stable block to building muscles, protein also helps your ‘metabolic furnace for burning fats’. The lean protein will help stoke that ‘fat-burning’ fire. Its thermogenic effect is 25-30% compared to the anemic 3-10% for carbohydrates. What this means, is that it takes a higher amount of calories to absorb, digest and utilize the protein versus carbs. By including protein to every meal you take daily, you will raise your fat burning potential.

It is imperative to choose foods with a source of lean protein, such as: chicken breast, egg whites, turkey breast, fish, lean read meats and fish. It is also worth noting to purchase a good whey protein powder, in case you ever find yourself in a scenario where you need a quick high fat or high carb snack, it will be more beneficial to replace that snack with a good protein shake. 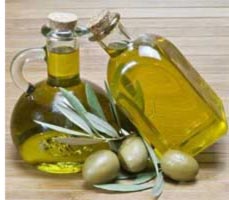 It is worth noting that the kind of fats you eat have an influence on your energy expenditure and bodyweight. Nonshivering thermogenesis is a process in which energy is released through heat production; this is controlled by uncoupling proteins (UCP) in the muscle, white fat and brown fat.

Researchers have discovered that olive oil (which is high in monounsaturated fats) increased the activity of the UCP, this in turn improved the metabolic rates. This was performed by researchers who were interested in the effects of thermogenesis in rats with different dietary enhancements.

This case study was publish in the American Journal of Clinical Nutrition, unfortunately the research had a small duration time, which meant no differences in body weight whilst on and off the olive oil were ever recorded. Nonetheless, recent international studies have concluded that Mediterranean style diets which consist higher olive oil amounts are associated with little weight gain and better weight maintenance over time compared to diets that consist or lower olive oil amounts 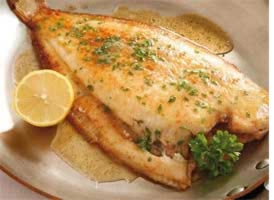 It was thought by nutritionists, for a many number of years, that you lost weight whilst eating fish because it had pound for pound fewer calories than red meats. It has now been suggested that these reasons can go above these original assumptions. It is suggested the most important factor within fish for its fat burning benefits, is the type of fats found in fish. The fat is found to improve the efficiency of the leptin hormone. This protein, along with the hormone insulin, circulates through your bloodstream. They are both key hormones within the weight management equation. Leptin is important as it controls your food intake and your body’s energy expenditure. A raise in leptin levels will cause your cells in your brain to signal parts of your nervous system to decrease your appetite and raise your metabolism levels.

We highly recommend that you eat around five fish based meals a week. To ensure you have an ambient intake of omega-3 fats, along with the good source of protein. The Omega-3 fats will help reinforce a healthier heart, healthier nervous system and brain. Possibly aid in the increase of efficiency in Leptin levels, which will in turn, help boost your metabolism and give you more control over your appetite. The following fish have the highest amount of Omega-3: fresh tuna, black cod, salmon, herring, mackerel, halibut, sardines and shellfish. 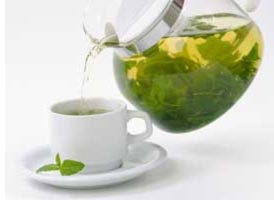 There are a few chemicals within green tea, none more so abundant than catechins; studies on animals and humans have shown that catechins appear to stimulate thermogenesis and increase fat burning. Recently in Japan, a study has found successful results when drinking two half sized cups of green tea, every day for 12 weeks. A study in the UK, as recent as 2011, has shown that when young exercising men used green tea of three capsules, (which contained 366 +/- 5mg EGCC and 890 =/- 13mg polyphenols) there fat burning levels increased. It is recommended to use a better green tea extract for better dose control because the amount of catechins are difficult to control with brewing. 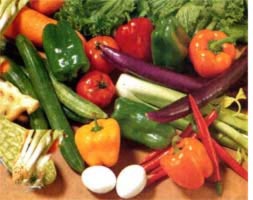 If you take the calorie rich vegetables like; potatoes, yams and even sweet potatoes out the picture. Then you are left with a great source of food to help burn fat. Most vegetable have a low calorie profile but contain a lot of essential minerals and vitamins that will boost your metabolism. Broccoli, artichoke, spinach, peas, carrots, lima beans and cabbage are great examples of low calorie vegetables that are high in minerals. Vegetables simply don’t contain much fat and their carbohydrate count is very low.

We believe the best way to cook your vegetables would be to either boil them or cook them in a stir fry with healthy cooking oils such as; soybean oil, sesame oil sunflower oil or olive oil.

Over the last few decades, average individual fiber consumption has decreased dramatically. The tendency to eat more processed foods and...