FDA Steps Up Warnings for Testosterone And Other Steroids 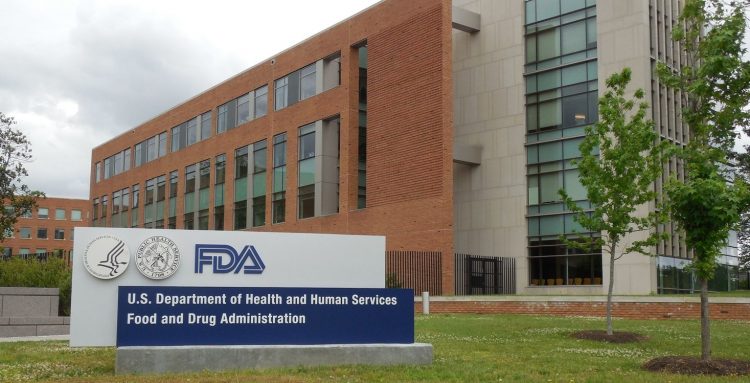 NBC: The FDA (Food and Drug Administration) said it’s stepping up warnings about testosterone and other steroid drugs.

These drugs can cause heart attacks, infertility, and personality changes, but people can easily abuse them.

The FDA said in a statement. “The new warning will alert prescribers to the abuse potential of testosterone and the serious adverse outcomes, especially those related to heart and mental health that have been reported in association with testosterone/anabolic androgenic steroid abuse,”

It said testosterone labeling will also be revised. 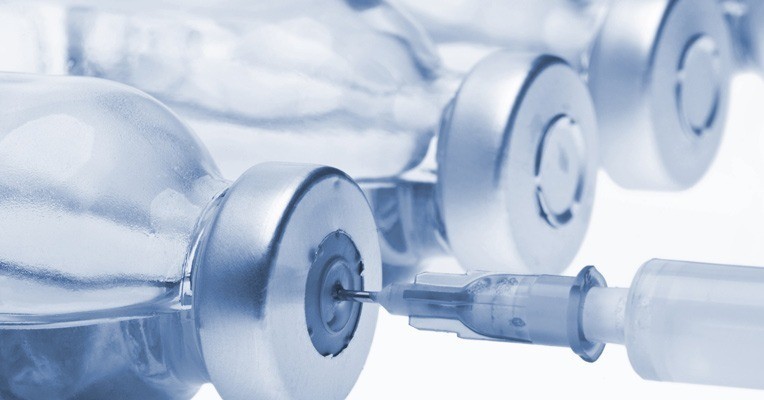 Long-term abuse of anabolic steroids can cause a range of health effects, including shrinking testicles, kidney failure, and baldness.

The FDA has previously warned against over-promotion and overuse of testosterone replacement products, saying they can raise the risk of heart disease. They are approved to treat men will medically diagnose low levels of testosterone.

The FDA does not approve the use of testosterone to treat the effects of aging. But it’s already a $2 billion industry, with millions of men buying gel, pills or getting injections.

Anabolic steroids are synthetic variations of testosterone. They are legally prescribed to treat conditions such as delayed puberty and diseases that cause muscle loss, such as cancer or AIDS.

“But some athletes and bodybuilders abuse these drugs to boost performance or improve their physical appearance,” the National Institute on Drug Abuse says.

“Long-term steroid abuse can act on some of the same brain pathways and chemicals — including dopamine, serotonin, and opioid systems — that are affected by other drugs. This may result in a significant effect on mood and behavior.”