It’s called ‘bigorexia’ and authorities believe thousands of men are living with the extreme body image disorder. It’s estimated that 1-in-10 men training in UK gyms may have the relatively unknown condition. It’s an anxiety disorder which causes someone to see themselves as small, despite being big and muscular. It’s considered in the worst cases it can lead to severe depression, even death.

As per Wikipedia: “Muscle dysmorphia, sometimes called “bigorexia”, “megarexia“, or “reverse anorexia,” is a subtype of body dysmorphic disorder, but is often also grouped with eating disorders. Affecting mostly males, and many athletes, muscle dysmorphia is obsessive preoccupation via delusional or exaggerated belief that one’s own body is too small, too skinny, insufficiently muscular, or insufficiently lean, although in most cases, the individual’s build is normal or even exceptionally large and muscular already.” 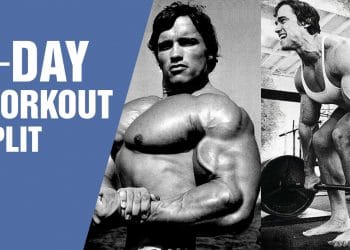 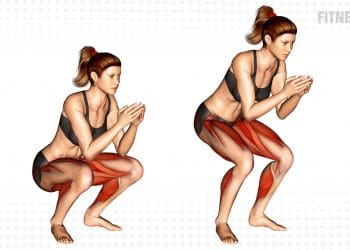