Abeesh Dominic, a 25-year old man from India crushed 124 coconuts in less than a minute with his bare hands and made his way into the Guinness Book of World Records officially.

He smashed total 145 coconuts in less than 50 seconds, but the number of fully-crushed coconuts added up to 124. Regardless, he beat the previous record of 118 coconuts smashed, held by German Muhamed Kahrimanovic.

Check out the above video of the evidence that has been sent to Guinness World Records.

The Top 6 Nutritious and Protein-Rich Foods 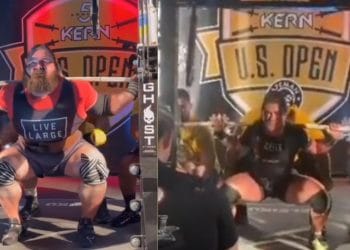 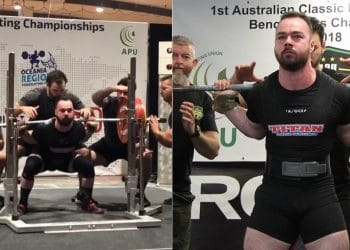 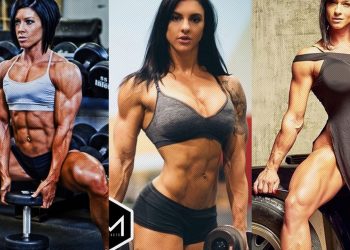 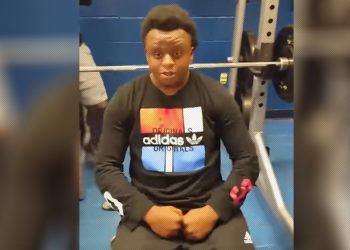 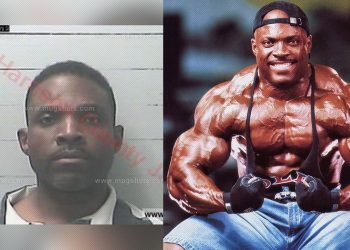 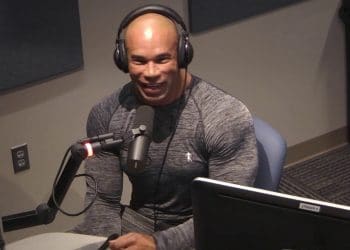 Kevin Levrone: I Didn’t Win The Mr.Olympia Because of Politics!