Testosterone: Increase Your Levels Of This Essential Muscle Building Hormone With These Top 10 Foods 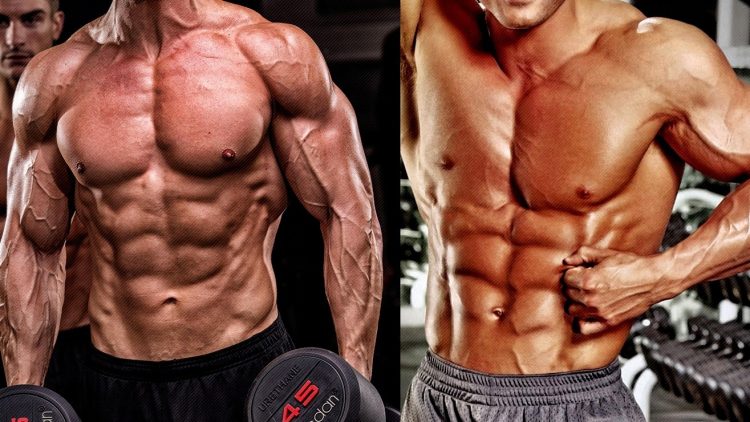 Testosterone is one of the key ingredients to turning a man into an alpha. Testosterone hormone produced primarily by the testicles is often associated with the epitome of “manhood” although women have testosterone, too. It plays a large role in male sexuality, muscle mass, and hair growth, but also has some less “flashy,” albeit equally important, roles like maintaining bone density, levels of red blood cells and a sense of well-being.

Beginning around age 30, a man’s testosterone levels begin to decline and continue to do so as he ages. Also increased consumption of alcohol along with high-stress levels are the biggest known killer of testosterone in men. However, low t-levels are also down to what we don’t eat has a profound effect on high levels of estrogen.

Stress, inactivity, and smoking can all lead to low T levels, but eating the wrong foods is testosterone’s No. 1 enemy.

By consuming the following 10 foods to boost your testosterone levels you can find a natural way to better strength and muscle gains in the gym and you’ll watch your sex drive increase a nice little bonus.

Along with increasing your physical endurance, oysters pack more zinc than almost any other food source just six gives you almost seven times the RDA and zinc plays a key role in muscle growth and testosterone levels. 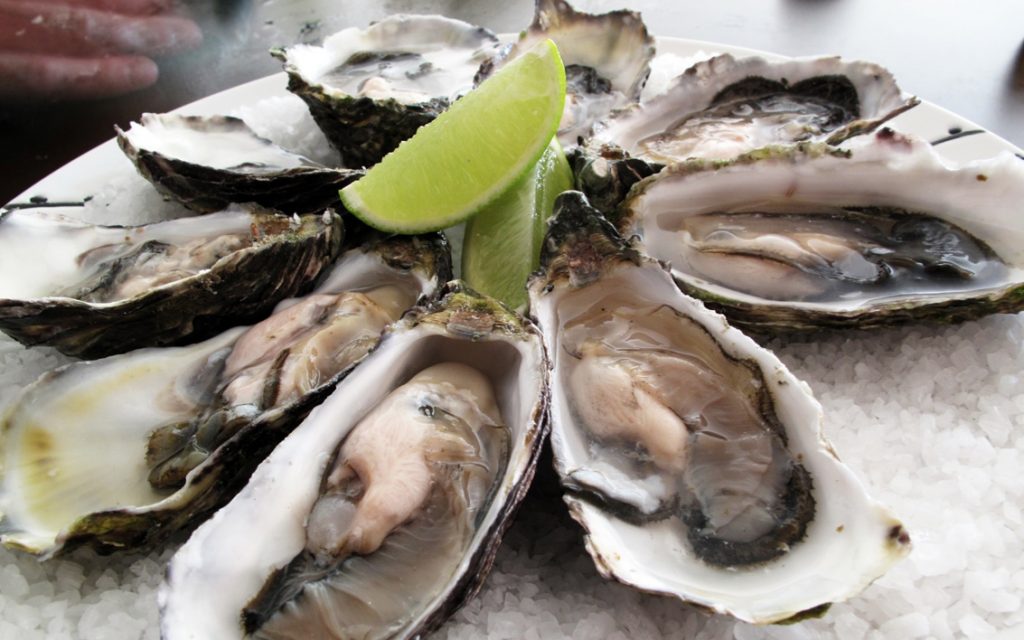 
Eat a serving of oysters once a week, raw, cooked or canned but preferably not fried.

Beans are indeed the magical fruit … but not for that reason. Beans pack a bigger shot of zinc than any other member of the veggie family; some (like baked beans) even rival the zinc content of red meat. Add that to a food that’s high in protein and fiber and low in fat, and you have a winning combo. 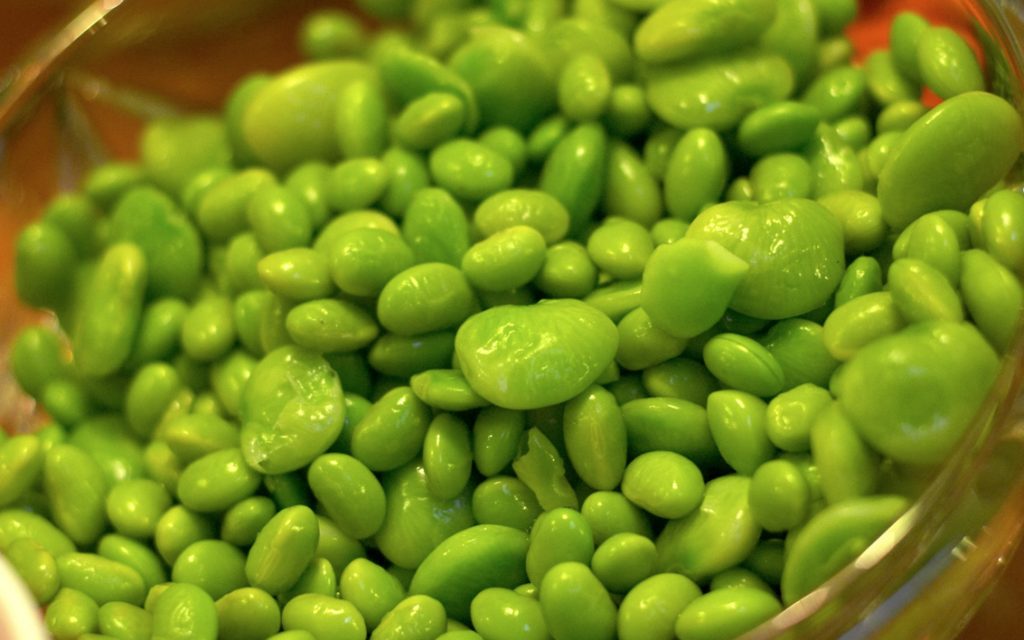 Baked beans, lima beans, navy beans and kidney beans are all good choices. Canned versions are as nutritious as dry.

What’s Inside: Protein and little fat

“High-protein diets have a positive impact on muscle mass and thus testosterone levels,” says John E. Morley, director of the Division of Geriatric Medicine at St. Louis University. “And high fat seems to have the opposite effect.” So while chicken and turkey lack high zinc levels, their protein-to-fat ratios make them important to your diet. 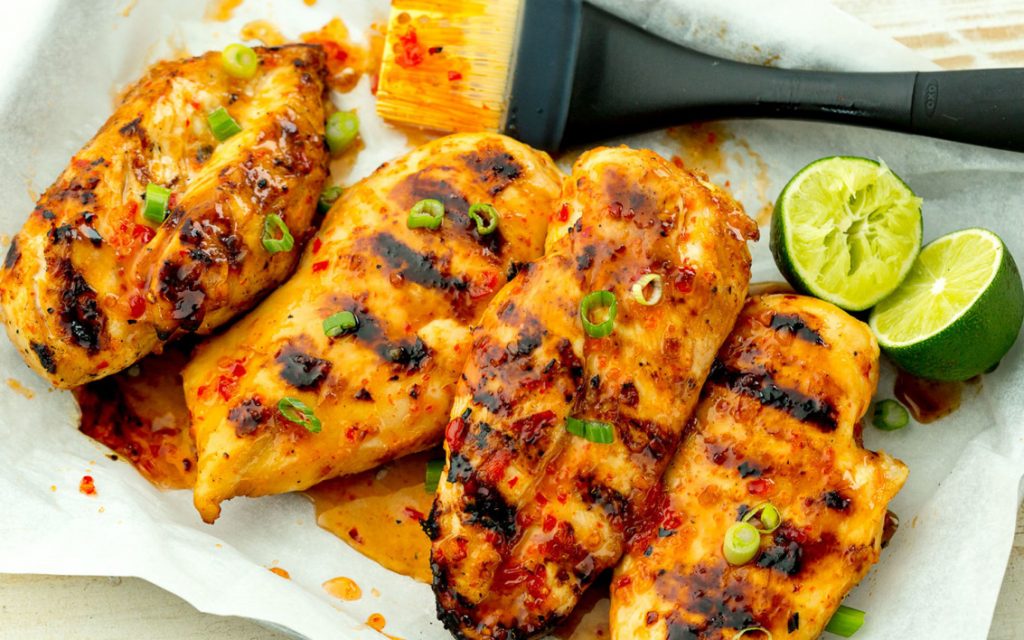 WATCH: Alcohol Effects on Bodybuilding – Bad For Your Gains?

Food is one of life’s pleasures. Most people eat not only because it’s necessary for life but also because they...