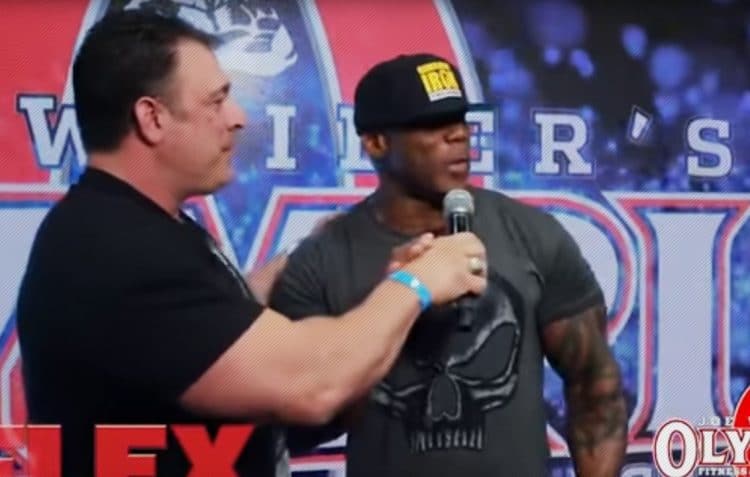 Kenneth “Flex” Wheeler call it unfinished business, Flex is one the greatest bodybuilder to never win the Mr. Olympia, will return to the contest stage at Joe Weider’s Olympia Weekend in Las Vegas, September 14-17. 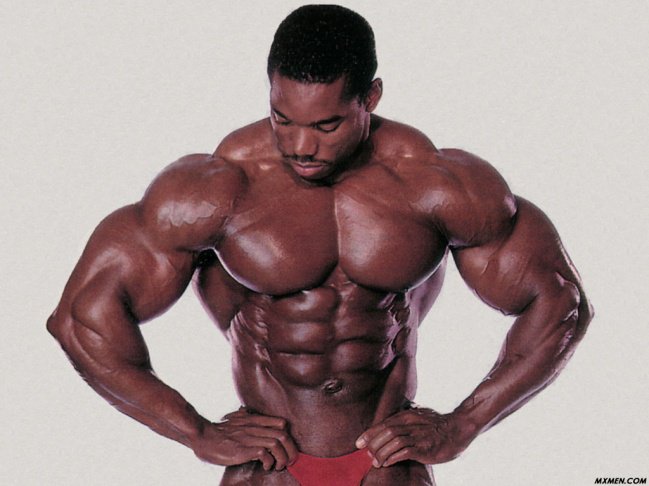 Flex the 51-year old bodybuilding legend, will try to add the Classic Physique Olympia title to an illustrious pro career that kicked off in 1993 and ended with 17 wins and three Olympia runner-ups by the time he stepped offstage in 2003.

Check out the following video of his announcement.

Flex Wheeler has had one roller coaster of a life and a career. Facing many challenges both on and off the stage – Flex Wheeler was never able to nab a Mr. Olympia win. Yet people still consider him one of the best bodybuilding physiques of all time.

And perhaps NOW will be the time for him to earn the trophy he so well deserves. Get an inside look at Flex Wheeler’s decision to come back to the IFBB pro stage in this exclusive Generation Iron short documentary – where he meets up with Generation Iron 2 director Vlad Yudin, trains, and goes in depth about what the future holds for the legendary bodybuilder.

Watch the following short documentary above “The Comeback”

First Kevin and now Flex is returning back to the stage is could this be a trend among bodybuilding superstars?

In a sport as tumultuous as bodybuilding, it's always a breath of fresh air when athletes discuss the finer details...

Flex Wheeler to Undergo Back Surgery, Says Not Sure If He’ll ‘Be Able To Make It Through’

Andrew Jacked is one of the most promising amateurs in bodybuilding right now. In preparation for the 2022 Arnold Classic...