Pranks are fun to watch, they are normally only fun for the prankster and the people watching the video afterwards… but the person getting pranked does not have too much fun.

In this video YouTube prankster Connor Murphy, gets arrested in downtown Austin after a prank goes wrong. Connor collaborated with Brandon Carter, another YouTuber, and they planned to do a prank where they act like they are about to fight but then break into a funny dance. Nearby cops thought it was real, so they tackled Brandon and handcuffed them both.

Brandon was taken to jail for resisting arrest while Connor was free to go after questioning with the police. 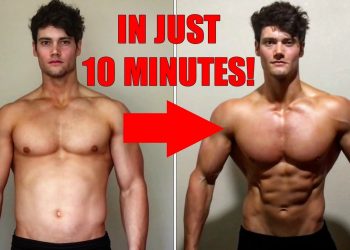 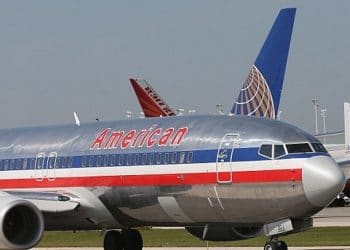 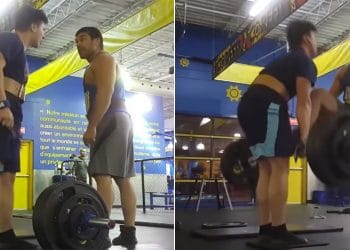 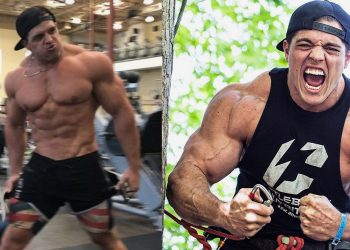 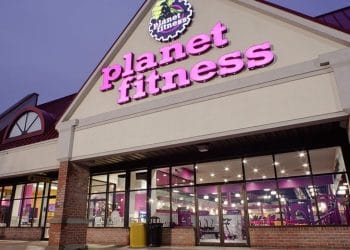