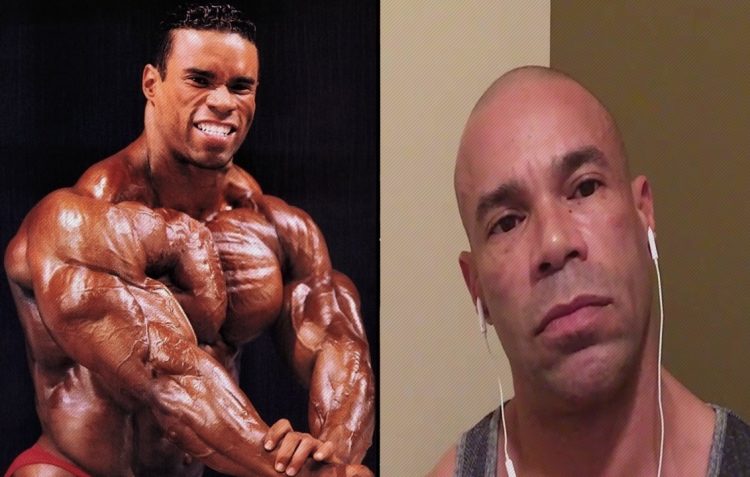 Check out Kevin Levrone’s latest interview,  he is gonna shut many bodybuilders who were crying that why Kevin was given special invite to 2016 Mr.Olympia. He also says that bodybuilders in the 90s golden era of bodybuilding had balls of steel to do 7-8 pro shows per year but now today’s bodybuilders like Phil Heath just do one show in a year.

Check it out the following video:

Do you agree with Kevin? Let us know in the comments.

Kevin Levrone, a retired IFBB Pro bodybuilder, is sparking intrigue after announcing that he will be transforming his physique for...