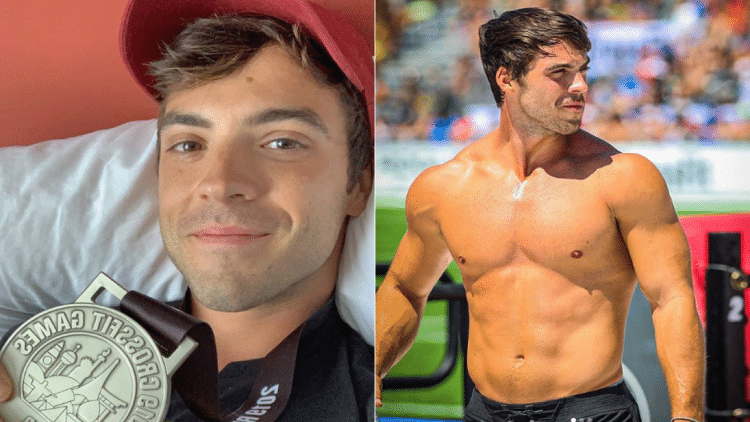 One of the top CrossFit athletes in the world, Alec Smith has recently announced that he is gay. He delivered this message, in a video on social media.

Smith is one of the fittest men  in the world, as he has proved by competing in the CrossFit Games. He competes with the team Krypton, while also making a name for himself as an individual athlete. Krypton notably earned second place at the 2019 CrossFit Games.

In a massive demonstration of bravery, Smith made a difficult message, in a video on his Instagram. In this heartwarming message, he announces that he is gay.

“I was going to sit down and write everything out, but instead I’m just going to talk, and see where it goes. So I’m gay, and I’m at the point in my life where I’m okay with that. I’ve accepted it, and I’m happy with who I am.”

Smith would pause, clearly getting emotional. However, he would continue.

It just got to the point where it was unhealthy. and I decided to tell somebody, and when I decided to tell one of my closest friends, it just led me to telling more and more of my friends, and truly just talking about it helps so much.

Alec Smith would go on to explain how helpful it was to have supportive friends and family. Additionally, he explained that he was wanting to be honest with his fans, because he struggles with knowing himself. Smith goes on to encourage people in similar situations, saying that it is okay to not know who you are, and not to feel pressured to come out.

Smith’s message of coming out as gay is truly an inspiration. It is nice to see someone trying to feel comfortable in their own skin. Moreover, to have Smith face his fears will make others going through the same thing feel better.

Congratulations to Alec Smith for making this announcement.