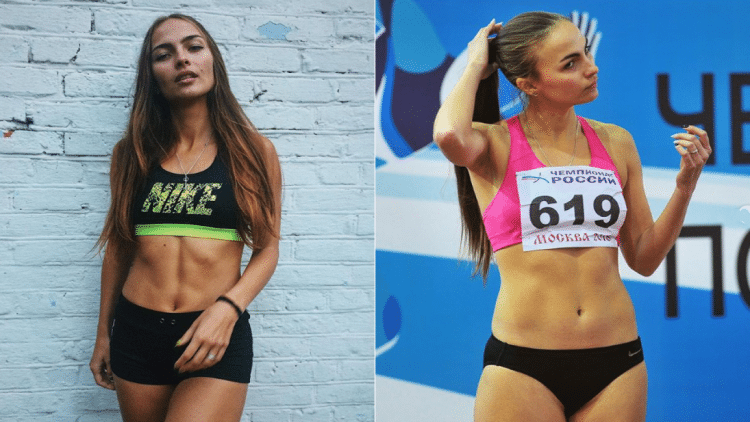 The fitness world has experienced another tragic death. Russian track athlete Margarita Plavunova has been found dead on Thursday.

Plavunova was a bright athlete out of Kostovko, who competed in multiple regional, Central Federal District and All-Russian events. She took part in sprinting and hurdles, where she managed to win several competitions. Most notably, she earned a student championship in 60m hurdles but was also known to compete in 100m and 400m.

Unfortunately, it was this drive in her sport that would end up costing Margarita Kostovko her life. According to a report from the Sun, she was training when she would tragically pass away. Moreover, she was running along the roads of the Morshansky District in the Tamblov Oblast region of western Russia. It was here when she collapsed on the side of the road, in a grassy patch.

Despite efforts from paramedics to revive her, Plavunova would end up passing away. According to preliminary coroner’s reports, it appears the cause of death was acute heart failure. This was attributed to a heavy workload causing cardiac arrest. There were no known prior medical issues that she was suffering from.

In addition to being a fairly skilled and promising track athlete, Plavunova was also a college graduate and aspiring model. She had amassed a following of 6,000 people on social media. Additionally, she earned her degree in the sports department of Tomsk State University.

The news of Plavunova’s passing was confirmed by her boyfriend and fellow athlete Pasha Sedykh, via Instagram. Moreover, close friend of Plavunova, Sergei Safronov explained that she was staying with her grandmother at the time to prepare for upcoming competition. A fundraiser to pay for funeral expenses was also set up by the regional federation.

FitnessVolt sends its condolences to the friends and family of Margarita Plavunova. This is the most recent in a string of athletic deaths that will hopefully end soon.