Andy Haman Cause Of Death Revealed To Be Pulmonary Embolism 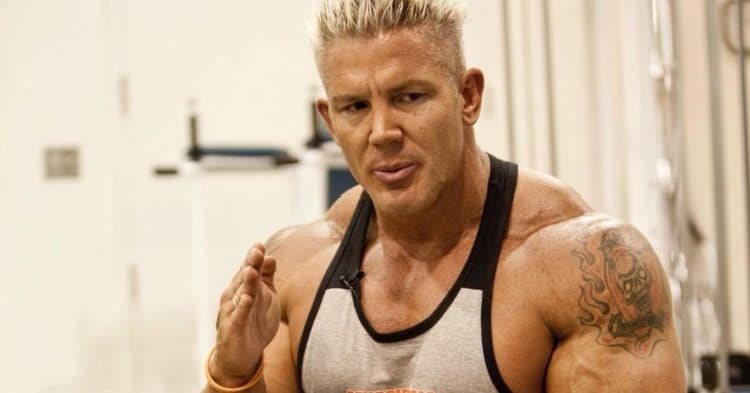 Bodybuilding fans around the world were heartbroken at the news that Andy Haman had passed away. Now we have a bit of insight Into what caused his tragic and untimely passing.

Beginning his athletic career on the wrestling mats, before transitioning to a career as a bodybuilder, Haman did it all. He even made some appearances on the big screen, as well as teaching physical education.

With someone as beloved as Andy was, it made sense that fans were heartbroken to hear that he had passed away. At just 55 years old, the general consensus was that he passed long before he should have.

At first, there was no word as to what caused the sudden and unexpected passing of Andy Haman. However now there has been some clarity granted as to the cause of his death.

According to the description on a GoFundMe that has been started to cover funeral expenses, Andy lost his life as a result of a pulmonary embolism. This occurred three days after an elbow surgery, leading to the complications which took his life.

“Andy was truly a real life Mr. Incredible. He was always spreading smiles, laugher, and joy wherever he went.  Andy made it a priority in his life to visit children’s hospitals whenever he traveled and would be the last person to leave an expo to talk with his fans. His bodybuilding persona was his real life persona. Whether it be teaching his elementary school students dodgeball, or making silly videos with his kids, he was a little kid at heart. He was larger than life, and even in death, he will bring fun memories to all,” the description reads.

His funeral will be Saturday, March 27 at Our Lady of the Pines,  Black Forest Catholic Church. Schedule-10 am: Viewing, 10:30: Stories about Andy, 12pm: Funeral service. The mass will  be live streamed on Springs Funeral Home’s website: www.TSFS.co Details to come.
Andy was such a colorful person and he always said, when he died he didn’t want a sad funeral, he wanted a party sending him off.  He would love it if those attending the funeral would wear bright, fun colors. That would make him smile.”

In addition to covering the funeral costs for Haman, it was revealed that any additional funds that were raised would go towards his daughter. Lucy’s college fund. At the time of writing, they have raised about $39,000 of their $50,000 goal.

In his time in the sport, Andy was a positive influence on the sport, and those he cared about. It was clear that his demeanor was that of a positive and happy individual, who had a clear love for his family.

Fitness Volt continues to send their deepest condolences to the friends and family of Andy Haman. He will certainly be missed.