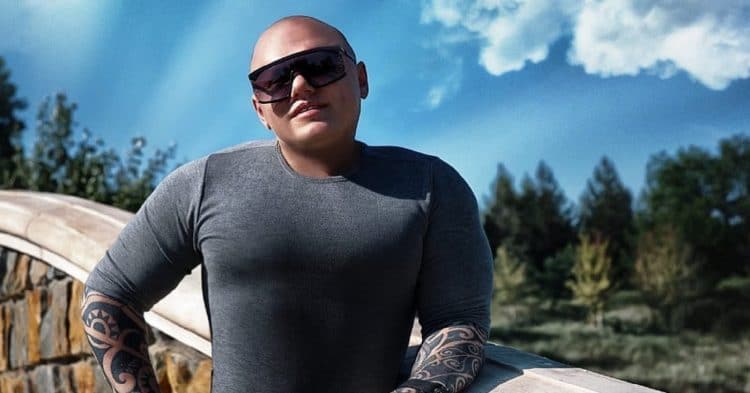 Russing powerlifting champion Anna Turaeva was recently put in a terrible situation. Apparently, she was asked to prove her gender before she was allowed to board a plane in Russia.

For more than a decade, Turaeva has been a dominating force in the Russian powerlifting circuits. Over the years, her primary focus has been on bench-only competitions, but she has come in first place at virtually every meet that she took part in. Competing as a 82.5kg lifter, she has proven herself as one of the best female bench pressers in the world.

Unfortunately, Anna Turaeva was put in a really uncomfortable situation recently, when she was trying to board a flight from St. Petersburg, to Krasnodar, Russia. According to a post to her Instagram, she was looking to board her flight, when staff members of the airline Utair caused a scene over not believing the gender listed on her passport. Apparently, they then forced her to prove that she was a woman.

“Good evening my good. Today I want to share with you the horror that happened to me yesterday.

I have a strong character, and nothing can confuse me. But there are different people, and they also react differently.

Yesterday, I flew in transit from St. Petersburg, to Moscow and from Moscow to Krasnodar.

At the checkpoint, they refused to let me through, referring to the fact that in my passport, in the column half-written there.

It was humiliating, with the whole queue, I was reprimanded as a youngster, with questions of an intimate nature. Interested in the role of who I am in life, and in bed.

At the same time, I did not allow myself the slightest rudeness, and tried to resolve the situation. The whole line was watching this anarchy, and I felt the most”

This is obviously a terrible situation for Turaeva, who should have never had her privacy invaded like that. In the aftermath of this situation, Utair has put out a statement apologizing for what happened, saying they would be investigating the incident to their fullest extent.

“Such service is unacceptable,” the airline said. “We will definitely check the actions of the airport employees who worked on your flight, and we will sort out the situation.”

This was an unfortunate position for Anna Turaeva to be in. The ability to properly walk the line of proper gender identification is increasingly more complicated. However, this does nothing to excuse the way the airline treated this powerlifting champ.