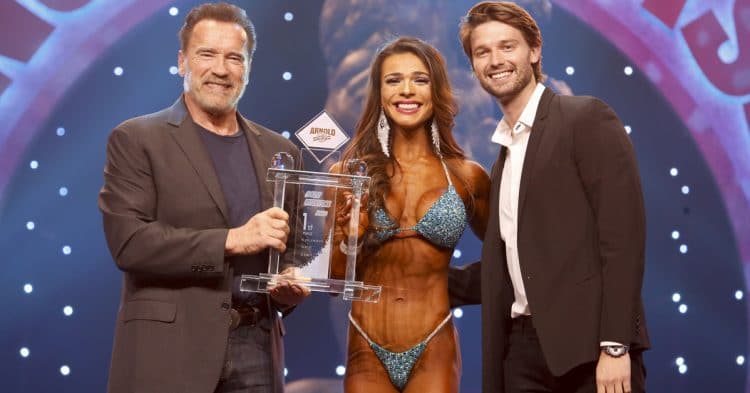 The Arnold Sports Festival is one of the biggest bodybuilding competitions of the year which is currently taking place at Columbus, Ohio, this weekend. The Bikini International division is considered one of the most exciting ones.

Last year’s Bikini International competition results were no surprise with Janet Layug winning the competition after having placed 2nd in 2018 to Angelica Teixeira who did not participate in 2019. But this year had an incredibly competitive lineup although there was only room for one Bikini champion.

Elisa Pecini the Olympia 2019 champ bring a winning package to stage among a group of top contenders but she proved to be the best this year.

Notorious for Hafthor Bjornsson, Iceland definitely has some of the strongest people on earth. However, on Aug. 6-7, 2022, we...

The 2022 Orchid Pro Singapore took place on August 6, 2022, in Singapore, Southeast Asia. One division was featured at...