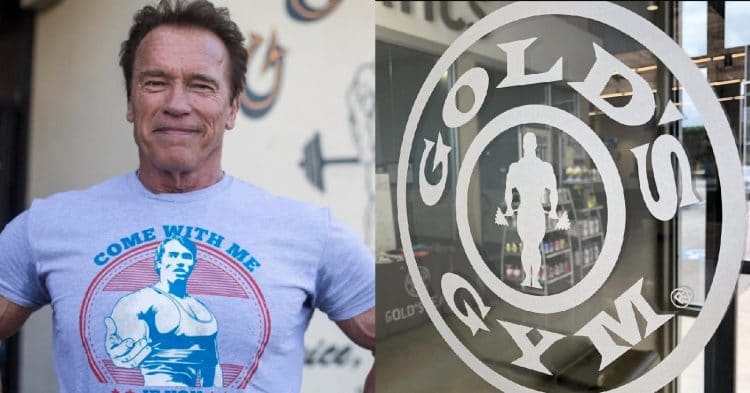 Gold’s Gym in Venice has been synonymous with Arnold Schwarzenegger since it’s inception. However it seems that the bodybuilding legend will not be training there until they make some changes to some of their new rules.

When it comes to the situations that have popped up due to the global health crisis, Arnold has been one of the most vocal advocates for following safety protocols. Moreover he put his money where his mouth is, by making some big donations to help with providing protective equipment to medical workers. All the while he pleased with people to follow safety guidelines and work together to get past this issue.

Now these have begun to return to some level of normalcy, with gyms and businesses begining to reopen their doors. Various states have different regulations for patrons to follow, but in California Gold’s Gym was able to reopen. Their requirements are for people to wear masks in common areas, and while entering the building.

However Gold’s Gym is not requiring the use of face masks while gym-goers use the equipment. This is something that Arnold Schwarzenegger is unhappy with, despite the fact that it technically falls in line with what the government is requiring. According to reports, after riding his bike to the gym so he can have his first workout since they reopened, he promptly turned around and left.

Apparently Arnold feels that it is rather pointless to wear the masks in some places but not others. He feels it important to cover one’s mouth while grunting and breathing heavy from workouts. Therefore he has revealed that he will not be training in this facility until this rule is changed. Instead he will be choosing to use his rather nice home gym setup, which he has been using the last few months.

What do you think of this decision from Arnold Schwarzenegger?