Arnold Schwarzenegger Isn’t Scared Of Death, He’s ‘Pissed Off About It’

Arnold Schwarzenegger Opens Up About Dying 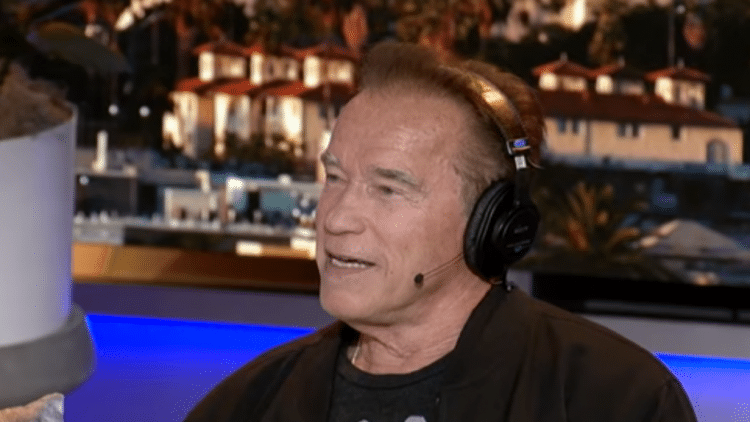 Arnold Schwarzenegger is beginning to get a lot older. However, he says that he does not fear dying, but instead has a different emotion.

At 72 years old, Arnold is clearly closer to the end of his life, than the beginning. This is a fact that he was tragically reminded of, recently. His best friend of over 50 years, Franco Columbu passed away recently. Subsequently, this has forced Arnold to take a look at life itself, and think more about death. 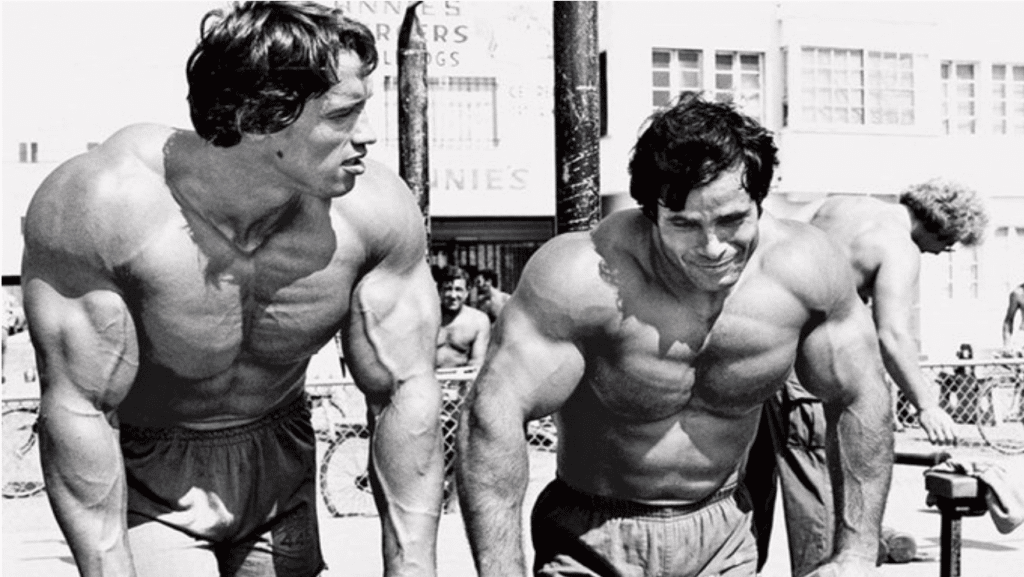 However, he is not scared to die. In fact, in a recent interview, Arnold explained that he actually has a different emotion about the idea of dying.

“I am not afraid of death, I am just pissed off about it. Especially when you have a life like we have, and then one day it’s over? I mean that just really pisses me off.”

He was then asked where we go when we die.

“The truth is, that we go six feet under, and we are going to rot there. That’s the reality. Hopefully there is a life after this, and we all know it’s going to be different than this.”

Arnold goes on to explain how he thinks an afterlife would be different than the life he is currently living.

So this will be different. Maybe there will be angels sitting around, maybe God is smacking us every time we say a four letter word.

I don’t know what it is, but it is upsetting, and I can’t stand it. I’m so angry about it, I’m furious.”

While the message is positive, it is still a somber thought from Arnold Schwarzenegger. It is no secret that everybody has to die eventually. However, Arnold wants us to be grateful for the life we have now because, after this, things will be different.

Why Exercise Is Non-Negotiable For People With Diabetes