Former Terminator and Mr. Olympia remembers past competitor and legend Chet Yorton after his death. 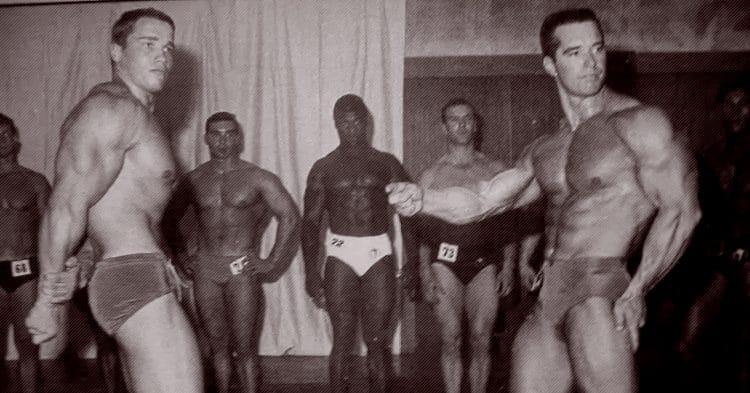 It was November 21, 2020, when the bodybuilding community learned of the passing of the legend Chester [Chet] Yorton. Chet Yorton died at the age of 81 due to a heart attack. Among his greatest accomplishments was that he beat Arnold Schwarzenegger in a Mr. Universe competition in 1966.

In the post, Arnold Schwarzenegger humbly refers to the Mr. Universe competition of 1966, where he was beaten by the legend Chet Yorton. Schwarzenegger said:

Chet Yorton was a legend. He beat me in the 1966 Mr. Universe when I was 19 and inspired me to be better, but he should be remembered for much more than that. He was a great father and he spread the message of health and fitness to millions. My thoughts are with his family.

Chet Yorton was a legend. He beat me in the 1966 Mr. Universe when I was 19 and inspired me to be better, but he should be remembered for much more than that. He was a great father and he spread the message of health and fitness to millions. My thoughts are with his family.

Chet was born in Wisconsin on June 1, 1939, and at 81, Chet Yorton passed away on November 21, 2020, from a heart attack. One of his most legendary accomplishments is that of beating Arnold Schwarzenegger almost 60 years ago. 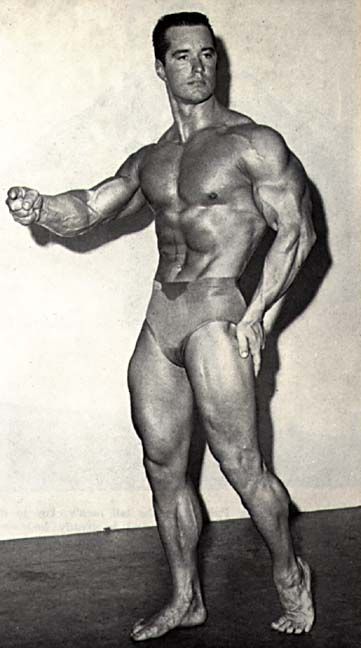 The bodybuilding life of Chet Yorton began when he was in high school, and shortly after a devastating car crash that almost left him amputated. At the peak of his bodybuilding career, he was a strong advocate for steroid-free bodybuilding and earned the name the “Father of Natural Bodybuilding.”

The car accident in high school left Yorton with a shattered pelvis, broken legs, and elbow. He also was severely gashed, and almost lost a leg.

A metal plate was the answer, and some Rust Belt grit and determination during rehab would turn a teen into a legendary bodybuilder that would one day beat the Terminator.

Within five years of the accident, he would be entering competitions and thinking of opening his own gym.

By the time Chester Yorton was 26, he was entering the Mr. Universe competition. It was held in London, and Yorton would become the first of just a handful of bodybuilders to beat Arnold Schwarzenegger.

At the time, Schwarzenegger was only 19 and was reported to have stolen the show that year. One reporter, Oscar Heidenstam reported on the contest and noted that Schwarzenegger had the potential to be “one of the greatest of all time.”

But that was not to be the case for the Terminator then. Chester Yorton was the man to beat, and it couldn’t be done. His extraordinary posting led him to defeat Arnold Schwarzenegger, who was impressed with the accomplishment himself.

Schwarzenegger was reported to have said that the judges made the right choice, with Yorton being only 10 kilos lighter than himself. Arnold Schwarzenegger also described a fantastically proportioned body with muscles that were “finely worked out and hard.”

This past weekend, Arnold Schwarzenegger was remembering the late Chet Yorton with fondness and inspiration.