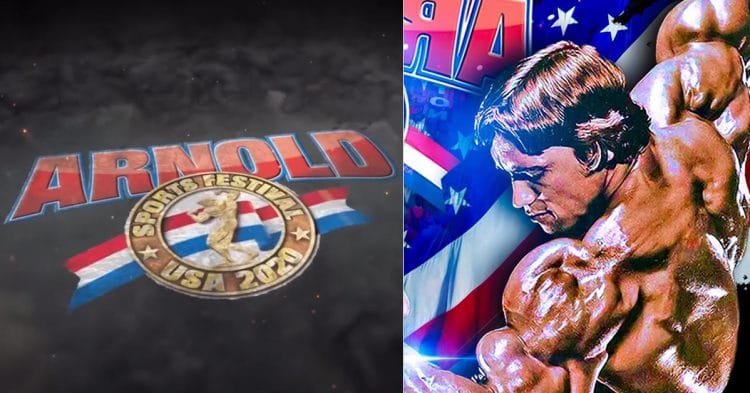 When news broke that the serious changes were going to be made to the Arnold Sports Festival, people were in shock. Now it has been revealed, that there will be an extra day that fans can attend.

Amid serious concerns for health and safety, due to the coronavirus outbreak, city officials made the decision to not allow fans to attend the Arnold Sports Festival. Furthermore, the Expo, which was expected to take place alongside numerous competitions in Columbus, would be canceled completely. As a result, only the athletes competing, with the exception of those who come from affected regions, would be at the event.

Initial reports suggested that the only part of the Arnold Sports Festival that would allow guests to attend would the finals of the Arnold Classic on Saturday. However, a recent decision from state officials have decided to make a change to that ruling. According to a recent statement, they will now allow spectators both on Friday and Saturday.

This was the statement:

“The state of Ohio has now issued an order stating that spectators will only be allowed to attend Friday and Saturday evening’s IFBB finals events.

Let the state’s orders, spectators will no longer be able to attend any other sitting events being held this weekend.

We will continue to release further updates as frequently and as timely as we can.”

This is still inconvenient for those who had purchased tickets and prepared for attending the Arnold Sports Festival. However, it is still an improvement from what was initially expected. This goes to show that the people in charge are doing the best they can to find a solid middle ground between keeping people safe, and giving them what they want.

Some have argued that the Arnold Sports Festival is being singled out, as there are other sporting events in Columbus, with no restrictions. On the other hand, considering this is the city’s single highest-grossing event, earning around $53 million, that seems unlikely. It is not hard to see that there are differences between this and other events.

Obviously this is a terribly frustrating situation for everyone to be in. Hopefully, the added day makes fans feel at least somewhat better about this year’s Arnold Sports Festival.