Big Ramy Walks Back Comments About Not Competing This Year, Provided He Can Qualify For The Olympia 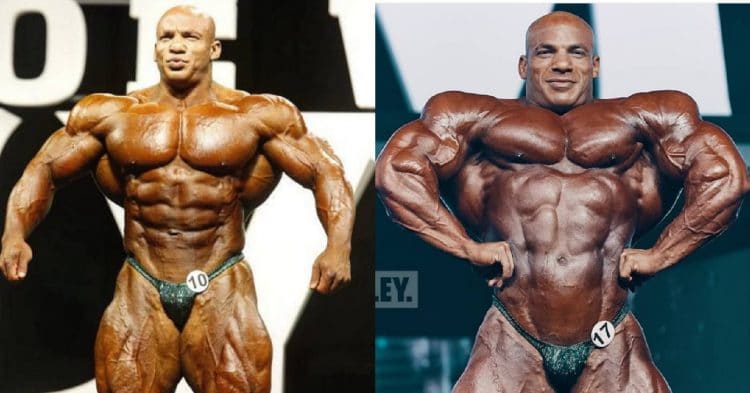 Recently Big Ramy made some comments suggesting that he may not compete until 2021. However he has since clarified that he is still hopeful for an opportunity to qualify for the Olympia.

Fans were rather disappointed when Big Ramy said he would not likely be competing this year. He seemingly said that, given everything that has been going on in the world, he was unsure that he could find a contest to compete in. Therefore he was excited and looking forward to regrouping in 2021.

However Ramy has since taken a minute to clear the air, regarding what he meant by those comments. Taking to his Instagram, he explained that he will be training, in the hopes that an opportunity arises for him to qualify for the Mr. Olympia in December. If this happens, he will be ready to compete, otherwise he will sit out the rest of the year.

“Guys many people saw my last youtube video on @dragonpharma_llc youtube channel and im thankful for that and the nice comments.. I just wanna clarify something, i said regarding the current corona situation in the world and the closed borders.. I am beggining my preparation from now, to be ready to jump on any show that will be made before the @mrolympiallc _fp to be able to qualify hopefully for this December…This is not in our hand anymore its the first time in history that something like this happen so we got to keep hope positivity and prayers so everything can get back to normal very fast 💪🏻💪🏻🐲🐉”

If you are a fan of Big Ramy, then this news comes as a pleasant surprise, given the way his recent comments came across. It is unclear to what extent there will be shows to qualify for the Olympia. Although it is also possible that Big Ramy could get a special invitation, given the circumstances.

Any time that Big Ramy steps on stage, he brings the level of competition up instantly. If he can find a way to get an invitation to compete at the 2020 Mr. Olympia, he will be a welcome addition. Of course, that does depends on how hard he trains in the interim.