The influential bodybuilding voice sadly passed away on Jan. 18, 2022. 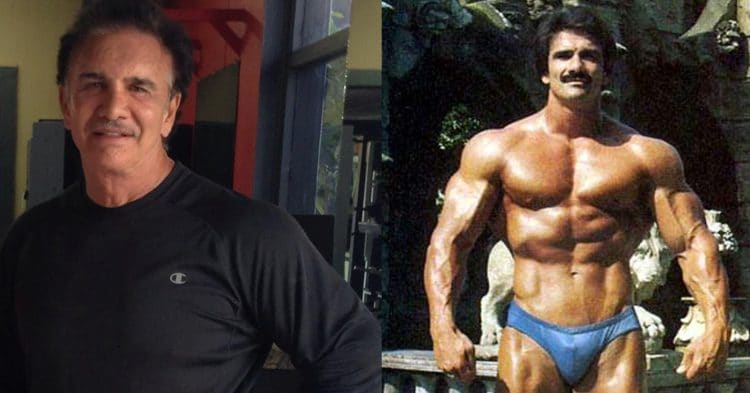 Frank Calta was a pioneer of bodybuilding and always considerate about spreading knowledge with anyone passionate about the rising sport. As an influential voice in bodybuilding, it is saddening news to relay the passing of Frank Calta, who has died at the age of 75-years-old on Jan. 18, 2022.

Starting his career in the 1940s, the young, yet determined athlete began to open a series of bodybuilding gyms. After building a gym in the basement of his residence located in Pennsylvania, it didn’t take long for Calta to realize what a treasure it was to get a good workout while steadily improving his physique.

“He had dumbbells, a friend had something else, another friend had another piece of equipment, and they put it all together and began working out together.” (h/t Tampabay)

Following his procurement of two bodybuilding titles in Pennsylvania, it appeared Calta had some serious business plans. Eventually, he opened a chain of gyms that proliferated throughout Tampa, Florida.

Frank Calta Leaves Behind Legacy Filled With Helping Others

In 1979, Calta secured the coveted Mr. Tampa and Mr. Florida bodybuilding titles. In addition to his bodybuilding prowess, it seemed his irregular strength caught the attention of the masses too.

At the peak of Frank Calta’s career, he was known for his squatting ability as well as his bench press capabilities. The consummate professional tipped the scales at 205-pounds when he won his bodybuilding title in Miami, FL.

“My dad was a private and a proud man,” Treon Calta (Frank’s Son) said. “He wouldn’t want people crying over him or feeling sorry for him. He’d want to be remembered for how he lived — tough and hardworking.”

In 2012, Calta’s wife, Tina Calta passed away. In turn, the bodybuilding pioneer decided to start selling off some of his gyms. Frank Calta was also the recipient of profits acquired from five Punch Boxing for Fitness locations. The bodybuilder leaves behind a storied legacy as his influence on the younger generation of talent was one of his greatest contributions in life.

The bodybuilding legend managed to open a plethora of gyms, and subsequently gave opportunities to countless athletes looking to make their mark in a growing sport. What made Calta so unique, was his compassion for others.

Despite being only five-foot-ten and not having the most muscled frame to start with, he had an unwavering commitment to personal growth — both physical and mental. During his time as a retired athlete, Calta was known to help fund bodybuilding competitions and also loved to mentor younger athletes looking to get into the sport.